General Hospital Spoilers: Jason’s Heartache – Will Danny Be Strong Enough to Care for His Mom and Scout? 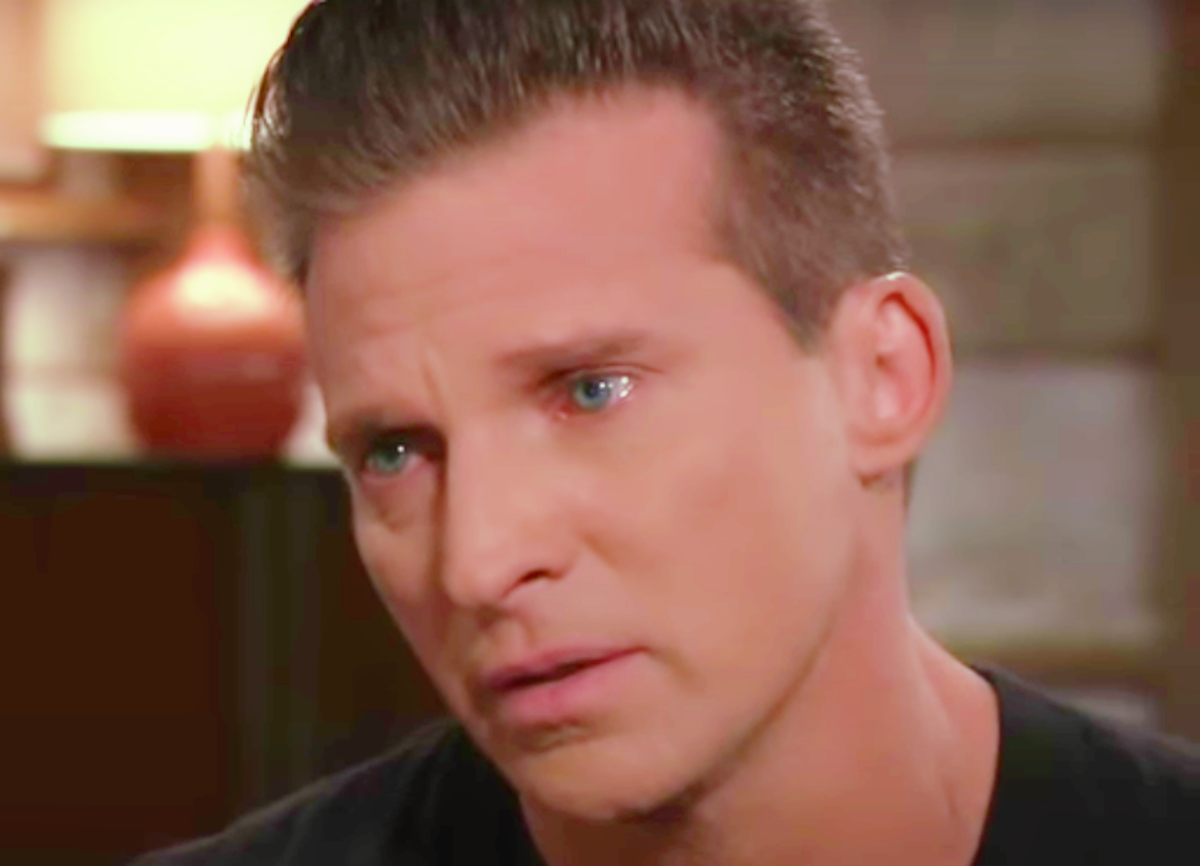 General Hospital (GH) spoilers suggest that Danny Morgan (Porter Fasullo) may have to man-up, grow-up, and take care of his mom, Sam McCall (Kelly Monaco) in the absence of his father, Jason Morgan (Steve Burton). GH fans know that recently, Jason showed up at the home of Anna Devane (Finola Hughes) and inadvertently was noticed by his ex-wife and son.

GH fans know that Cyrus Renault (Jeff Kober) was recently released from Pentonville Prison. Since then, Cyrus hasn’t really taken any action against his enemies, but everyone knows his attempts at retribution are coming. Jason and Sonny Corinthos (Maurice Benard) know it’s just a question of “when.” In fact, Cyrus made some explicit moves mentally to intimidate Sonny and his family.

GH fans know that Cyrus tried to get a room at the Metro Court Hotel. However, Carly Corinthos (Laura Wright) recognized what Cyrus was up to and let him know that there were no rooms available. Soon after, Jason Morgan showed up to back up Carly’s assertions. Cyrus then gave Jason a message to deliver to Sonny. “I’m not going anywhere,” Cyrus said.

Since that moment, Sonny’s been on edge. The same can be said about Jason. GH viewers know that Jason has already warned Sam about the possibility of Cyrus coming after him and his whole family, which includes Sam and the kids.

Most recently, GH fans saw Jason attempt to warn Anna, but the former WSB spy was a bit on the arrogant side and completely rebuffed Jason’s heads up.

While urging a scoffing Anna to be careful, Danny and Sam saw Jason in the middle of conversation. GH fans know that Danny appeared shocked. What was his dad doing at Violet Finn’s (Jophielle Love) birthday party? Couldn’t he stay a while and enjoy time with his family? Of course, viewers know that Jason can’t. In fact, if Jason chose to stay he would be putting Sam at risk for being rearrested and sent back to Pentonville Prison for breaking the terms of her parole. Part of those terms, for those who don’t know, is the fact that Sam cannot be in the company of any known felons. Jason, of course, is a felon.

With that in mind, Jason tried to make noises about why he couldn’t remain at Violet’s birthday party. However, then Jason stopped. He took Danny aside and began to let his son know that he would have to be away for a while and that Danny would need to take care of his little sister, Scout Cain (Ella Ramacieri) and take care of his mom too. GH viewers know that the heartbreaking moment was necessary even though it means Jason probably won’t see either Sam or his kids for around two years.

For a mafia hitman, Jason seems honorable when it comes to keeping his family safe.

While Danny Morgan will likely try to put a brave face on the situation, and will do as Jason asks, it probably won’t be easy. Danny’s just a kid after all. Putting that kind of uber responsibility on the shoulders of a young kid may not have been the smartest thing that Jason has ever done. Some GH fans might agree that it may have been better simply to allow Danny and Scout to remain ignorant of their parents’ situation as well as ignorant of the danger their entire family might be in.

However, what’s done is done. Now, GH viewers can expect that while Jason will keep his distance in order to keep his family safe, Jason just might also go on the hunt. For a man like Jason Morgan, remaining inactive instead of proactive isn’t a course of action that would sit well.

With that in mind, GH fans just might see Jason begin to take the fight straight to Cyrus Renault’s doorstep.