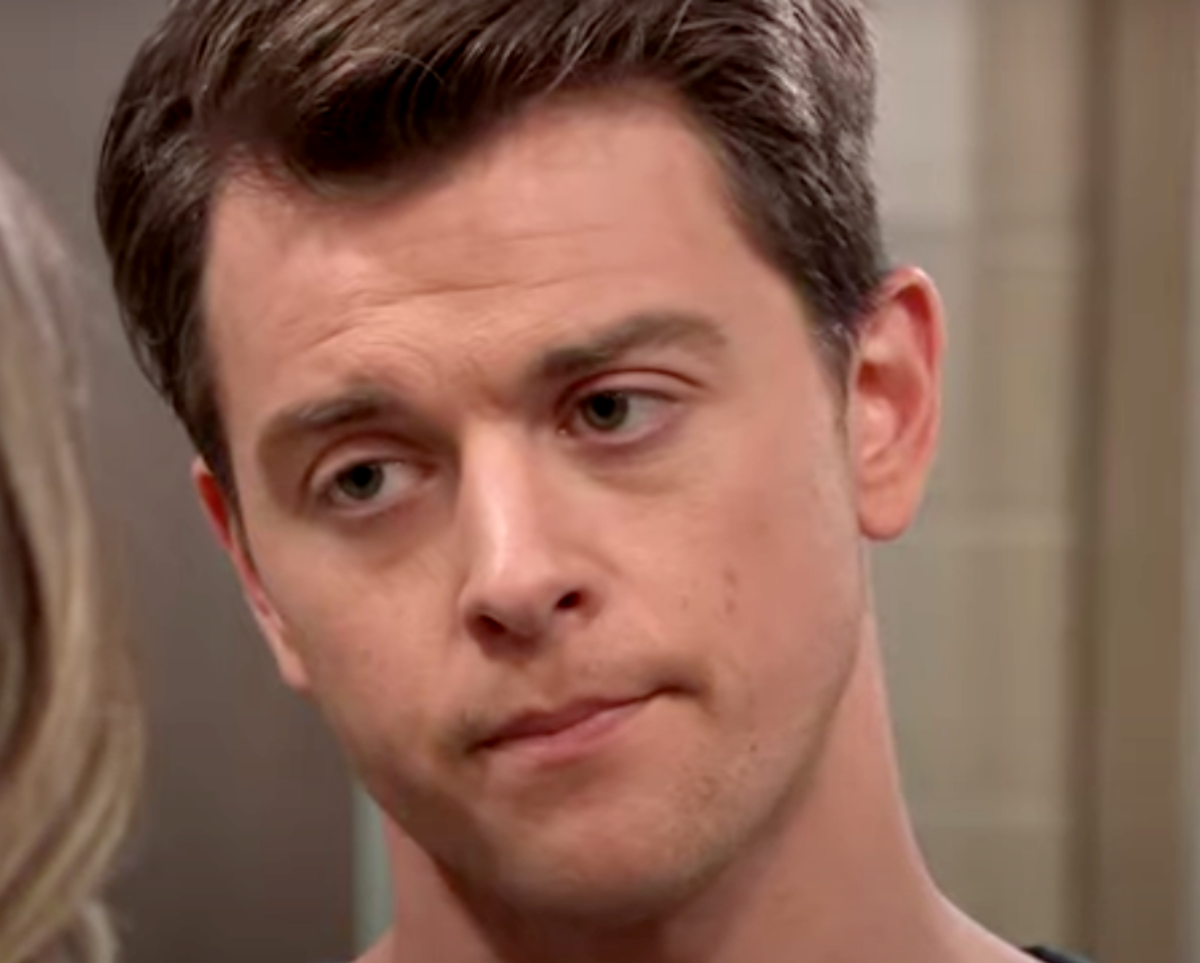 General Hospital (GH) spoilers suggest that Sasha Gilmore (Sofia Mattsson) just might try to convince Harrison Chase (Josh Swickard) to join her in an affair. GH fans know that this would be to push an unwilling Willow Tait (Katelyn MacMullen) straight into the waiting arms of Michael Corinthos (Chad Duell).

Michael Corinthos recently shared a moment at General Hospital with Willow Tait. There, he confessed that he would be willing to do whatever it took to gain sole custody of his son, Wiley Cooper-Jones (Erik and Theo Olson). Michael knows that Willow feels the same. In an ideal world, Michael would take Willow as his wife (never mind how transparent the ploy happens to be) and the judge in family court would immediately rule in his favor. After all, Willow is the epitome of wholesome motherhood. Willow is what’s best for Wiley (also, never mind Lucas Jones [Ryan Carnes]).

Still, while Willow would do anything for Wiley her heart still belongs to Chase. She just couldn’t break up with Chase and tear his heart, what they have together, asunder. Of course, Michael agreed. No, of course he and Willow cannot destroy the relationship that Willow and Chase share. That’s just too selfish! (Well, it is.) Therefore, Michael promises to find another way to win his case against the nefarious Nelle Benson (Chloe Lanier).

In the name of love! One can imagine Sasha picking up a microphone and wailing out the chorus to U2’s hit song. That’s because “love” is Sasha’s excuse for acting like a manipulative weirdo. Anything for General Wiley Hospital these days it seems. Meeting up with Chase, Sasha always comes back to the idea that what’s best for Wiley is for Michael and Willow to marry. There is no other option. Michael has no other choice. Ever. End of story. (GH fans better remember that!)

Therefore, even though Chase has stated that Willow is the love of his life, so what? What’s a little lost love here or there? No, if Chase really loves Willow, then Chase must set her free. Chase must cave in to Sasha’s view. Chase must also be willing to do whatever it takes to ensure Willow’s true happiness. Of course, GH fans know that to the unstable Willow, the only real happiness she can ever know, are the chubby little arms of Wiley around her neck. (Everyone should ignore the fact that Willow wasn’t even in the kid’s life until relatively recently.)

General Hospital Spoilers – Sasha Convinces Chase to Have an Affair

Since Willow won’t leave Chase as long as she believes they have something together, Chase needs to get down and get busy with Sasha. GH fans just might be able to expect exactly that scenario to play out in the near future. By breaking Willow’s heart, Chase will actually be saving Willow’s sanity. He’ll be saving Willow’s life. One can hear Sasha arguing how selfless Chase really is, given that knowledge.

The bottom line then, is that maybe Chase and Sasha might really develop feelings for each other as time goes on. Maybe they won’t. Regardless, many GH fans can’t help but believe that there’s one person who’s going to get trashed and dumped on in this whole tangled mess. That’s Harrison Chase. And, it isn’t fair.