General Hospital Spoilers: Peter Getting Frantic, How Far Will He Go To Hide His Secrets? 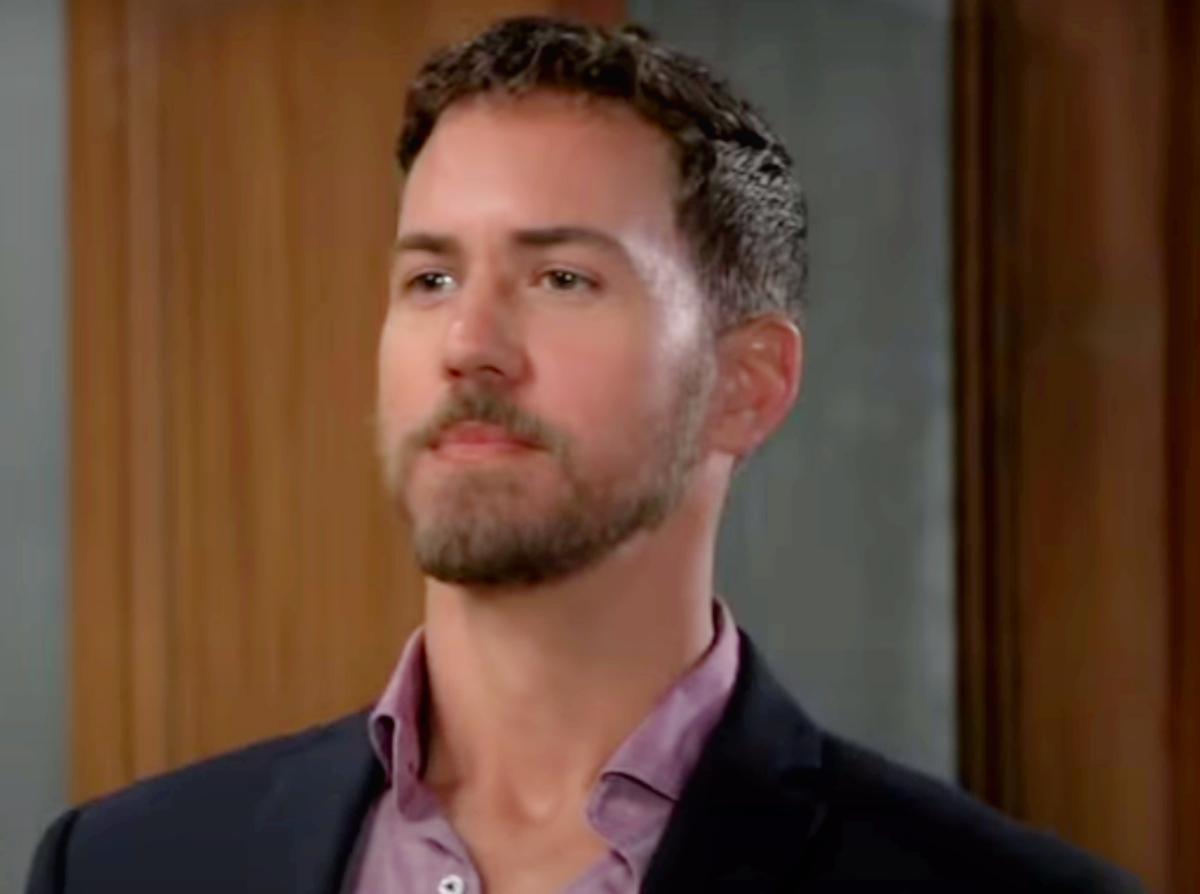 General Hospital (GH) Spoilers hint that Peter August (Wes Ramsey) may be willing to go very far to hide his involvement. Peter has shown that he is willing to do almost anything in order to protect himself from being exposed for the crimes that he has committed. However, with how much Peter has gone through to hide his secret, it may be the case that Peter may be willing to go to the extreme to keep his past crimes a secret.

Peter is playing the blame game recently. This started with him blaming Sam for killing David Henry “Hank” Archer (Coby Ryan McLaughlin). Sam kill David Henry Archer because he was attacking Jason Morgan (Steve Burton). However, Peter’s influence on the case made it seem like Sam played a more significant part in David, leaving prison and ending up on the boat where she shot him with a flare gun.

This separated a mother from her children, which shows that he does not mind separating children from their parents if the parents cross him even if they do not realize it, which was also seen when he killed Drew. Not only that, but he also decided to place the blame on Liesl Obrecht (Kathleen Gati) as well, who tried to give him another chance and is the grandmother of James. He does not even mind going after someone that his partner is connected to.

General Hospital Spoilers- How Far is he Willing to Go?

It seems that the ones that are safe from Peter’s actions are Maxie Jones (Kirsten Storms), Anna Devane (Finola Hughes), and James West (Owen and Curtis Rufca). However, if one of them turned against him, would he target them.

Maybe not, but everyone else in Port Charles is on the table. Not to mention that he does not mind using their love for him to his advantage, which will make his downfall worse for him as Maxie will not be happy to hear that he made her disown Obrecht by falsifying evidence.

Peter is willing to hurt anyone he does not truly care for, and it may be true that he does not truly care for the ones that he says he cares about as he uses their emotions against them. What do you think? Is Peter willing to get rid of anyone in order to keep his secret? We’ll give you updates as GH news comes in. Stick with the ABC soap, and don’t forget to check Celebrating The Soaps often for the latest General Hospital spoilers, updates, and news.