EastEnders Spoilers: Could Whitney Protect Gray When Secret Of Abuse Is Revealed? 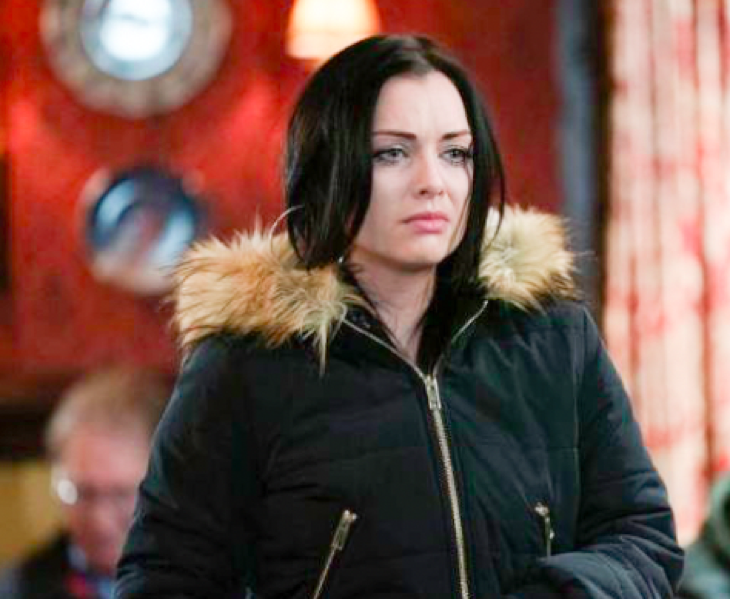 EastEnders spoilers hint that Gray Atkins (Toby-Alexander Smith) may be protected by Whitney Dean (Shona McGarty), who might grow closer to Whitney in the upcoming episodes. Whitney has recently been let out on bail after being arrested for the murder of Leo, who has been stalking her. He even went as far as going into her home and spying on her while she was in her room.

However, no one ever took her seriously, which lead her almost to be killed by him on the day of the party hosted by Mick and Linda. On the other hand, Gray has been handling the case and finding evidence to help Whitney but has been taking his stress out on Chantelle Atkins (Jessica Plummer). When the truth of this comes out, will Whitney take Gray’s side, or will she side with Chantelle?

Whitney has been a victim in every sense of the word as she has been in a relationship with a child predator and has been stalked. She was also not believed when she spoke up, which may mean that she will understand what kind of position that Chantelle is in and will want to be there for her or, at the very least, stand up for her.

This would mean that Chantelle would have a lot of support as she would have the support of her family and her friends. The only fear would be getting to the point of the reveal and what it would look like.

There is a slight chance that Whitney will side with Gray, but hopefully, she will be able to see the truth and side with Chantelle. What do you think? Who’s side will Whitney decide to be on will it be team Gray or team Chantelle? Watch EastEnders from Monday and Friday at 8 pm and Tuesday and Thursday at 7.30 pm on BBC One to find out what happens next.