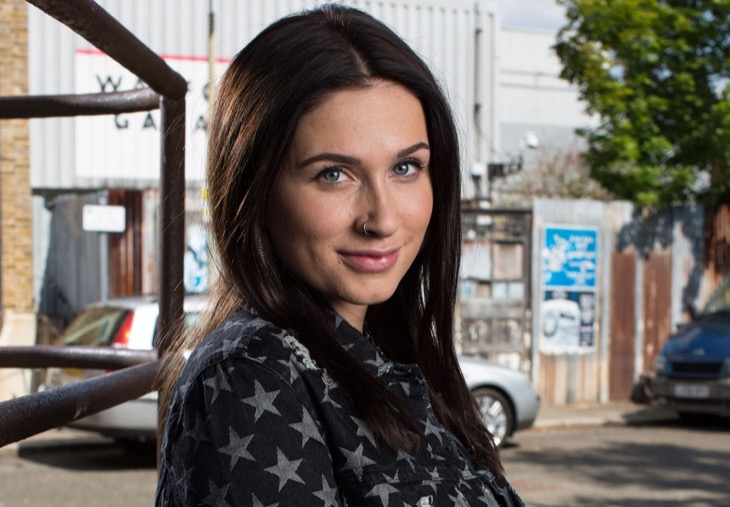 EastEnders Spoilers suggest that Milly Zero who plays Dotty wants for Dotty’s backstory to be explored. Dotty has been placed in the spotlight of her own storyline as she makes a name for herself on EastEnders. However, there is not much known about Dotty other than her liking to cause a bit of mischief every now and then.

So it comes as no surprise that Milly would want for her character to have her backstory explored as she would not be the only character who started off with mystery surrounding their backstory just to have their backstory jump out of nowhere. As that is what happened with Ash as her family recently entered the scene last year and have brought in some interesting storyline with them as well as shown a new side to Ash.

Milly Zero recently called for the show to build up the Cotton family in order to explore Dotty’s background. Dotty was recently reintroduced last year, which was ten years after she was last seen, which was as a child. Dotty had come back to Walford in order to be with her grandmother, Dot. Milly mentioned that Dotty seems to be more of a lone wolf at this moment, which makes sense since she does not have much family in Walford at the moment.

Milly also addresses the departure of June Brown and all of the confusion that the viewers have surrounded the departure saying, “I really enjoyed the small amount of time we worked together. She’s so funny, so clever and she’s just a brilliant actress. The door is left open for her to return, and obviously, she’s gone off and come back before, but I’m not too sure what’s going to happen.” It would be interesting to see if she will come back or not. What do you think? Do you think that Dotty’s backstory should be explored? Watch EastEnders from Monday and Friday at 8 pm and Tuesday and Thursday at 7.30 pm on BBC One to find out what happens next.