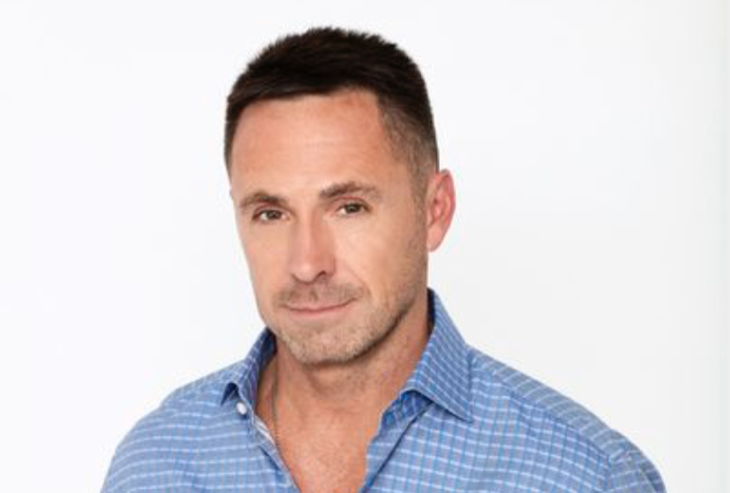 Willliam deVry, also known as Julian Jerome on “General Hospital,” revised his initial announcement that the show is expected to return from its brief hiatus on April 30. Sad to say, the actor revised his initial comment in light of the recent events concerning the coronavirus outbreak.

A Twitter user asked the actor if “General Hospital” is still set to report back in April 30. He had a brief yet direct to the point response, which was “def not.”

The user, named Carly Silver, was obviously disappointed and replied, “Rats! Any word from TPTB when you can report back for good? Also, I wish Britt was back for you.”

William deVry responded by saying “I hope we can get everyone back to work soon. I will let @valentinifrank update you guys. I wish I had the magic wand.”

I hope we can get everyone back to work soon. I will let @valentinifrank update you guys. I wish I had the magic wand.

General Hospital Spoilers For The Week of April 20

There’ll be a lot of drama on General Hospital (GH) spoilers for the week of April 20. Nikolas Cassadine (Marcus Coloma) will support his wife Ava Jerome’s (Maura West) while Lulu Spencer (Emme Rylan) will be concerned that Charlotte Cassadine (Scarlett Fernandez) is picking up her father’s, Valentin Cassadine (James Patrick Stuart), devilish traits. Meanwhile, Mike Corbin (Max Gail) will have a terrible seizure while Jason Morgan (Steve Burton) will make a difficult decision that would break his heart.

Elsewhere, Sam McCall (Kelly Monaco) will apologize to Alexis Davis (Nancy Lee Grahn) for all the awful things she said. The latter doesn’t want Sam to worry because she’ll admit that her words hurt since they were all true.

Over with Elizabeth Baldwin (Rebecca Herbst), she’s still concerned about Cameron Webber (William Lipton) and she wants to focus all her attention on his son. He’ll have a good session with Neil Byrne (Joe Flanigan) and Liz wants Cam to get more therapy so he could work out through all his issues.

Willow Tait (Katelyn MacMullen) will be devastated as Harrison Chase (Josh Swickard) and Sasha Gilmore (Sofia Mattson) push their plans through. This will pave the way for Willow and Michael Corinthos’ (Chad Duell) impending wedding. “Millow” will finally come through with the help of Harrison and Chase. It will be difficult for all parties involved but Michael and Willow will do what needs to be done for the welfare of Wiley Quartermaine-Corinthos’ (Erik and Theo Olson).