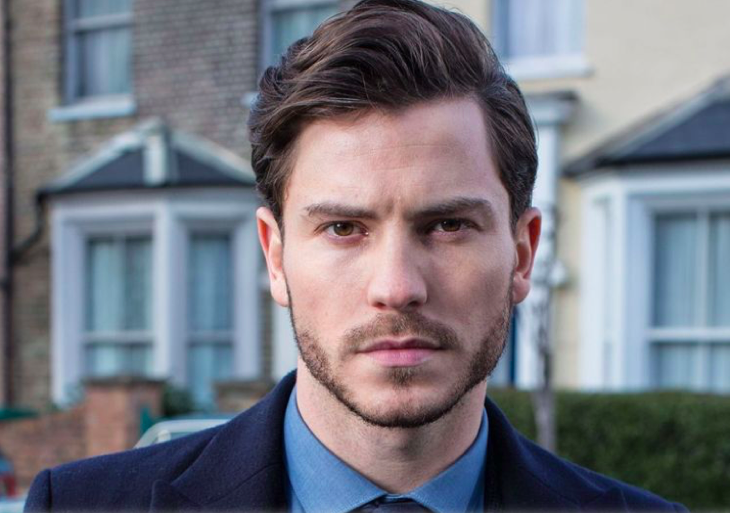 EastEnders spoilers hint that Gray Atkins’s (Toby-Alexander Smith) behavior may get worse over time, which will result in Chantelle Atkins (Jessica Plummer) being pushed to her limits. Gray’s behavior towards Chantelle has become increasingly more abusive as time goes forward, especially with the stress of the Whitney Dean (Shona McGarty) trials.

As viewers know, Whitney is currently out of bail but still has a trial that she will have to go through to prove her innocence. With things becoming worse for Chantelle, it is only a matter of time before she is pushed to the edge. Will she be able to get away from Gray before things escalate to the worst possible outcome?

In the most recent acts of abuse that Chantelle has faced at the hands of Gray. After the most recent acts of abuse, Chantelle’s behavior towards Gray became more distant, which viewers did not know if this was a good thing or not. However, she seems to still be protecting him which is a concern for many viewers. Since as long as she is in the home with Gray, she is in danger of being hurt and what happens if his behavior escalates to the point of him significantly harming her physically.

Gray’s abuse has already escalated over time with his last act of abuse being the worst yet. This means that things could only get worse from here. With things getting worse, it would not be a stretch to think that Gray’s behavior could lead to either Chantelle being mentally or physically pushed to her limit.

This could result in Chantelle being significantly hurt by Gray, and if that is the case, it may be too late for Chantelle unless someone steps in beforehand.

Viewers may see Gray’s abuse get worse as he continues to work on Whitney’s case. Not being able to handle his stress well, he may hurt Chantelle significantly if no one finds out about the abuse before it gets worse. What do you think? Could Gray’s abuse get worse? Could this lead to Chantelle’s death or will someone find out about the abuse first and put a stop to it before it gets worst? Watch EastEnders from Monday and Friday at 8 pm and Tuesday and Thursday at 7.30 pm on BBC One to find out what happens next.