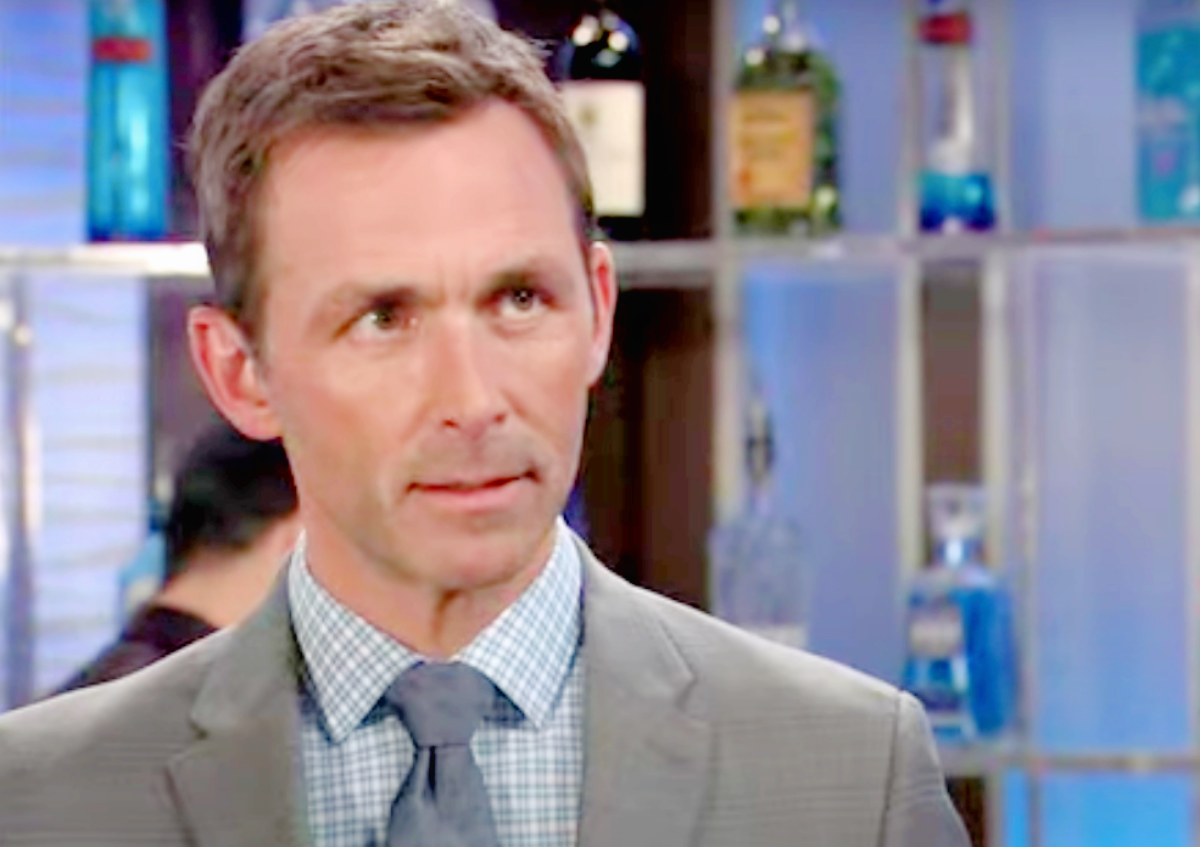 General Hospital spoilers indicate that Valentin Cassadine (James Patrick Stuart) might be raising a daughter who is just like him – or even worse. In fact, the troubled father worries that he might be rubbing off the wrong way on young Charlotte (Scarlett Fernandez) and that she is being ‘bad’ because that’s what she thinks is normal. Here’s what you need to know.

While many young pre-teens go through difficult stages in their lives, it’s a little bit different with Charlotte. She’s always been surrounded by people who haven’t always made the right decisions and now that influence is beginning to show. This, of course, has Valentin very worried about his baby girl.

Speaking to Soap Opera Digest in a new interview, actor James Patrick Stuart, who plays Valentin Cassadine on the hit ABC soap, puts it this way, “Valentine gets an alert on his phone that a purchase has been made from Roger’s Reptile Roundup. He realizes that his daughter is buying snakes and sliding them into people’s bags! For him, it’s a very sad moment. He has a conversation with her and finds out that she has these sort of naughty aspirations to be like him – and that’s more than he can bear.”

General Hospital spoilers indicate that after a daddy and daughter chat pushes Valentin to wonder whether or not he is going to continue to fight his ex Lulu Falconeri (Emme Rylan) for custody of little Charlotte, he realizes that Charlotte believes that ‘being bad’ is all part of the family business. And for Valentin, this is quite troubling.

General Hospital Spoilers Where Is Lucas in the Wiley Drama – Could He Help Michael In Family Court? https://t.co/bpPZepqD9z pic.twitter.com/tSp8BA9KAr

James Patrick Stuart adds, “And in a series of scenes over the course of one episode, he has to come to terms with the fact that that’s not what he wants for her.”

Needless to say, General Hospital fans will have to tune in to find out what will happen next. But if there’s one thing that we already know, it’s that there’s always trouble just around the curve, right?