The Young and The Restless Spoilers: Victor’s Secret Revealed – All Hell Breaks Lose With The Newman Clan 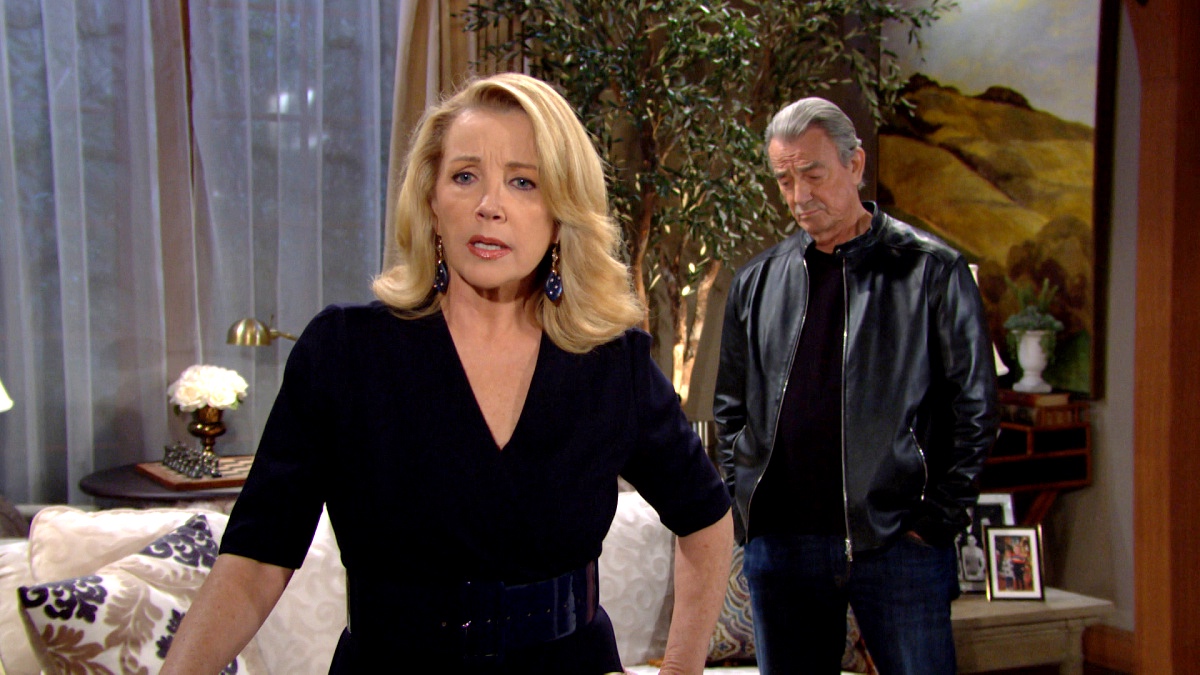 The Young and the Restless spoilers tease that powerful Victor Newman’s (Eric Braeden) secret about what happened in Kansas can’t be kept. Nikki Newman (Melody Thomas Scott) tells Victoria Newman (Amelia Heine) and the next thing all heck breaks loose.

Will the Newman family ever again be the same once all the kin know what really went down in a Kansas barn all those years ago?

Adam blackmailed Victor into giving him the big boy chair at Newman Enterprises. He held a long ago murder over his head and Victor capitulated, ousting Victoria and installing Adam as the CEO. But there’s a whole lot more to the story than it appears.

The Young and the Restless Spoilers: Chloe Has A Baby Shower, Sharon’s Love Troubles And The Gets Busted

Victor knows the truth and has never admitted to murder. Yet his acquiescence to Adam was puzzling and his family insisted on knowing why Victor acted as he did.

But he did not count on Nikki blabbing to Victoria. Nikki is concerned that Victoria will do something drastic to make things right, as she feels that Victor treated her unfairly in favor of Adam. So, Nikki divulges exactly why Victor acted as he did.

This leads Victoria to torment Adam, and push his buttons, leaving Adam shaken.

The Young and the Restless spoilers – Adam demands full immunity

As a result he goes to the ranch and demands an iron-clad contract or else he’ll blab about Victor’s evil deed. Adam informs Nikki about Vic’s visit and Nikki goes into crisis control mode. “Nikki is doing her best to play peacemaker,” says Griffiths. “However she will learn that honesty isn’t the best policy when her plan backfires.”

What happens next? Nikki tells Adam that Victor’s actions were taken to protect him! Many fans have speculated that Adam is the real killer and blocked out this information as he would have been very young back then.

Now it looks like this is the case, and if so one that Adam will be at a loss to handle. Will Victor be mad? You bet he will!