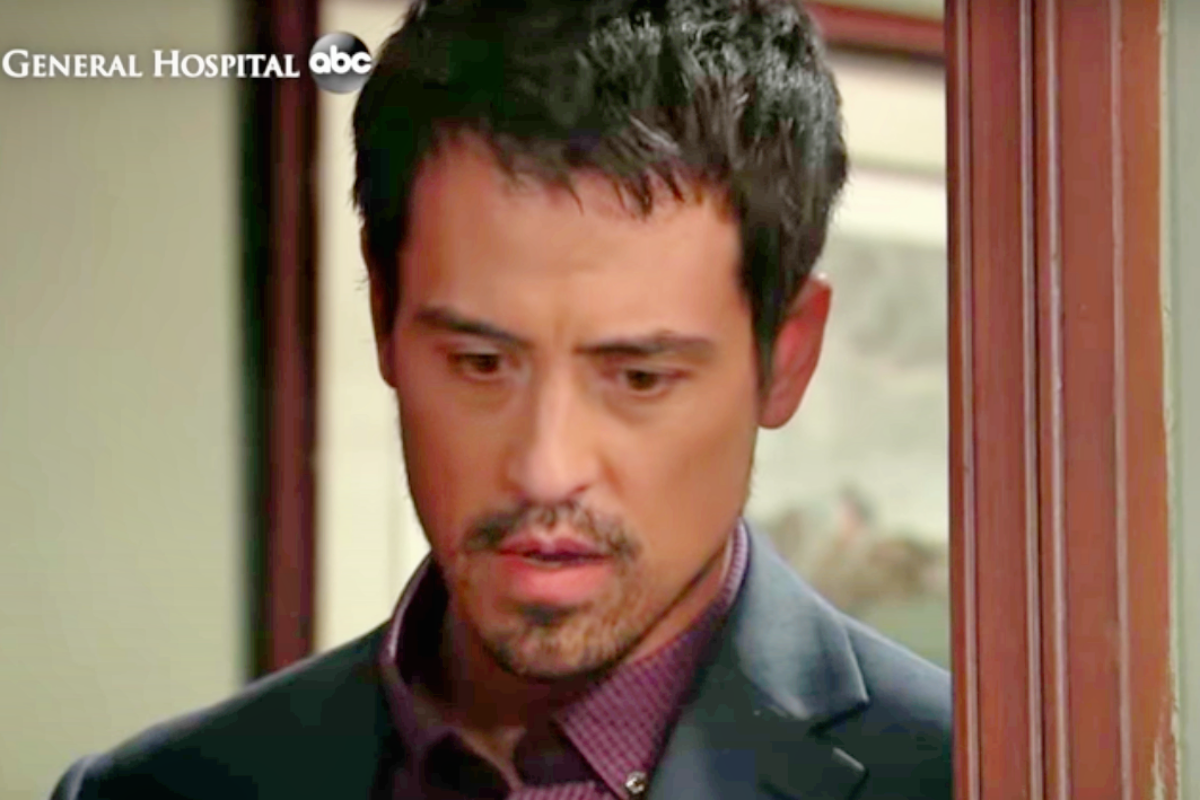 General Hospital’s Ava Jerome (Maura West) got a shocking surprise when she reached into her purse and pulled out a snake. Ava thinks she knows who planted the snake, however, will she stumble onto the truth.

Nik went as far as to add Charlotte Cassadine (Scarlett Fernandez) into the conversation. After Ava mentioned the children being scared, Nik wanted his niece’s opinion. Of course, Charlotte had to bring up the fake bodyguard lie. However, will Ava get a hint from Charlotte’s comments that clue her in to the real culprit?

General Hospital’s Charlotte knows that she brought the snake to the party. However, she put it in the pinata, not in Ava’s purse. Charlotte’s actions when everyone was taking turns pulling strings were a huge clue that she knew something was up. However, no one seemed to notice Charlotte’s actions. Ava was there when Charlotte tried to pass her turn off to Avery Corinthos (Ava and Grace Scarola) Could Ava remember that and realize that Scarlett is the one who brought the snake to the party? Will Ava expose Charlotte if she figures it out?

General Hospital’s Nik may be conniving and ruthless but why would he plant a snake in Ava’s purse at a child’s party? Nik has been rotten to his son for three years but this would be low for him and Ava should realize that. If Nik was going to plant a snake anywhere, Ava’s bed would be the more appropriate place to do so. Sending a snake to a birthday party would not serve any purpose in Nik’s bid to get rid of Ava. Ava will eventually realize that this would be stupid on Nik’s part and look for the real snake handler.

General Hospital’s Charlotte is too calm about the snake. Lulu Spencer (Emme Rylan) commented on Charlotte not being traumatized. Charlotte not being afraid of the snake could be taken as another huge clue. Charlotte also doesn’t like Ava living in her house and Ava is aware of this. Will Ava put all these clues together and figure out this puzzle? Will Ava admit that Nik is innocent for once?