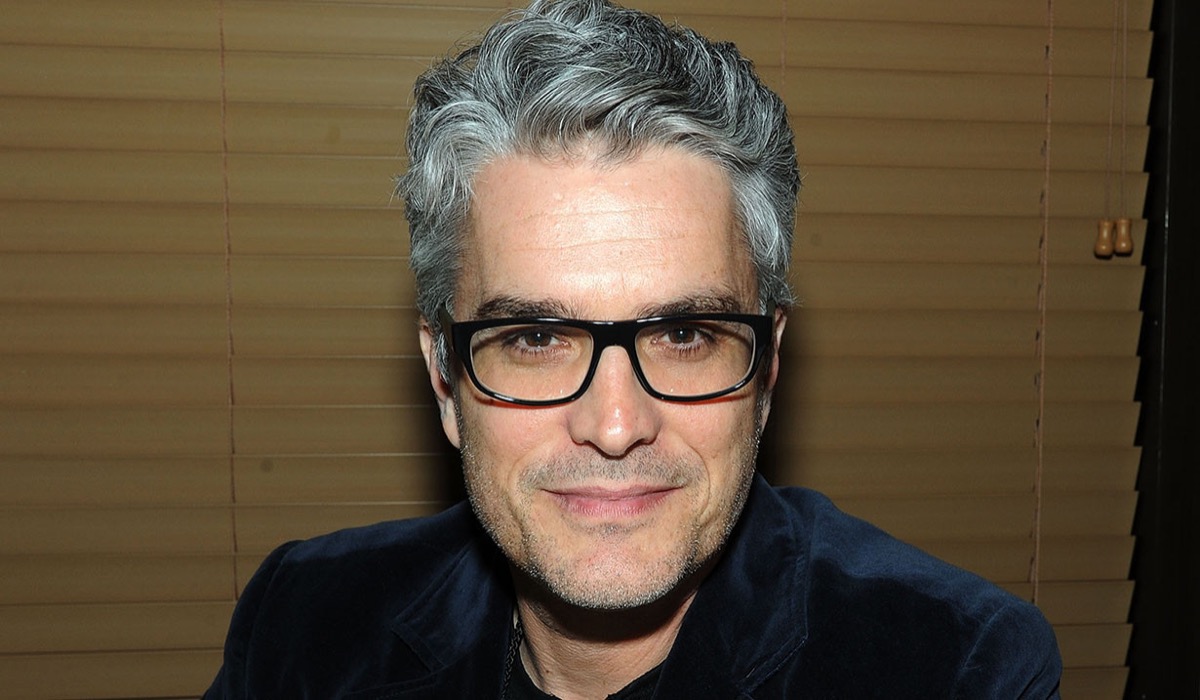 Your boy, Rick Hearst has a new project on the horizon. Hearst is known for playing the role of Ric Lansing on General Hospital, his most recent soap opera role. We have watched in on soaps, in films and on primetime television but now he has taken on a new film role.

Hearst is a part of the cast for the film, Alieu the Dreamer. The film Is helmed by Quincy G. Ledbetter ho is an American writer, director, musician and photographer. He started working as a video director for several news/media companies in 2015. More details regarding his film is forthcoming but we do know that it is based on a world where humans haven’t dream for three daces and a driven government agent discovers a struggling young man in the projects who has started dreaming.

GH Spoilers: Hearst Is Known For Playing The Role Of Ric Lansing On General Hospital,

It is reported that BET will purchase Ledbetter’s screenplay and work and Paramount Players will produce the original script. The cast includes Hearst as Venus, Denzel Whitaker as Alieu, Haley Webb as Maya, Ric Reitz as Steven and Trevor Zhou as Cheng.

Hearst is credited for his numerous soap roles such as; Ric on General Hospital, Scotty Banning on Days of Our Lives, Alan-Michael Spaulding on Guiding Light Carter Mills on The Young and the Restless and Whipple Jones on The Bold and the Beautiful.

Lansing’s most recent gig is that of his role as Jerry Lannigan on OWN’s now defunct primetime drama called Ambitions. He also plays the role of Deputy Jones in Full Count alongside his former GH co-star, Natalia Livingsotn Aldag (ex-Emily Quartermaine/Rebecca Shaw, GH).

General Hospital Spoilers: The Details Regarding Alieu The Dreamer Are Limited

As we said above, the details regarding Alieu the Dreamer are limited, We are yet to find out more about the casting, synopsis and an airdate. We are so excited for Hearst who recently worked in primetime and films.

So, fans what do you think about a return to the soaps? Should Hearst give it another chance? If he does return to soaps, which one of the shows would you like to see him and what role would you play? Is it time for Molly (Haley Pullos, GH) to get another visit from daddy dearest? Last we saw of Hearts; he was rocking a new hair color.

Be sure to stay tuned for some updates regarding this film with Hearst. We will update with the information as soon as more details become available. Congrats Hearst on a fun new gig.