General Hospital Spoilers: Heartbreak Ahead for Chase – Will Nelle Give Him A Shoulder To Cry On? 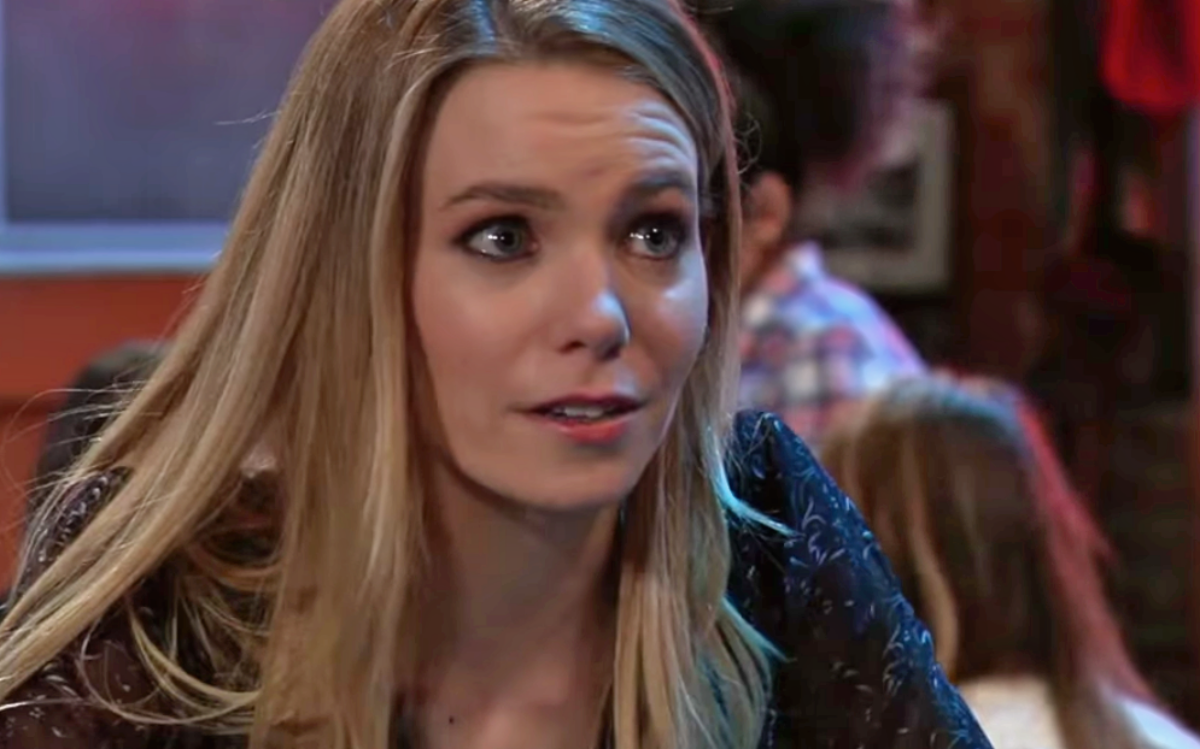 General Hospital (GH) Spoilers hint that Hamilton Chase will soon be met with heartbreak as trouble waits for him and Willow Tait (Katelyn MacMullen). This may lead him to find comfort in the arms of Nelle Benson (Chloe Lanier). Nelle and Chase have a complicated background, which has left a bad impression of Nelle on Chase. However, Nelle does seem to see Chase and maybe even Michael Corinthos (Chad Duell) as hers as she does not like seeing them with anyone else. So if she sees an opportunity to get Chase on her side, she will more than likely do this, but what might she get out of being there for Chase?

It is no surprise that Willow wants to do what is best for Wiley Quartermaine-Corinthos (Eric and Theodore Olson) as she once thought that he was her own son. However, this might contradict with what Chase wants as she is given the decision to marry Michael in order to up his odds of getting custody. It does seem that Willow makes the decision to marry Michael, which will hurt Chase, who has fallen in love with Willow. Willow might be going into this marriage, thinking that she can save Wiley, which may make her lose sight of her relationship with Chase. As she sees Wiley as her child, and that is/ has been a hard thing for her to let go of.

The end of Willow and Chase may happen after the decision of Michael and Willow’s marriage is decided. This will leave Chase heartbroken, and Nelle will be right there to pick up the pieces. Viewers have seen people who dislike each other become closer because an event triggers it. It could be the same in this case; however, could this just be a way for Nelle to get information about the breakup and the soon to a newlywed?

Viewers may see Nelle take this opportunity to get closer to Chase, and a heartbroken Chase may let his guard down enough for Nelle to sneak her way inside. What do you think? Will Chase let Nelle back into his life and maybe even his heart? We’ll give you updates as GH news comes in. Stick with the ABC soap, and don’t forget to check HH often for the latest General Hospital spoilers, updates, and news.