The Bold and the Beautiful Spoilers: Bill Spencer Hellbent On Getting Revenge – Did Quinn Really Cross The Line This Time? 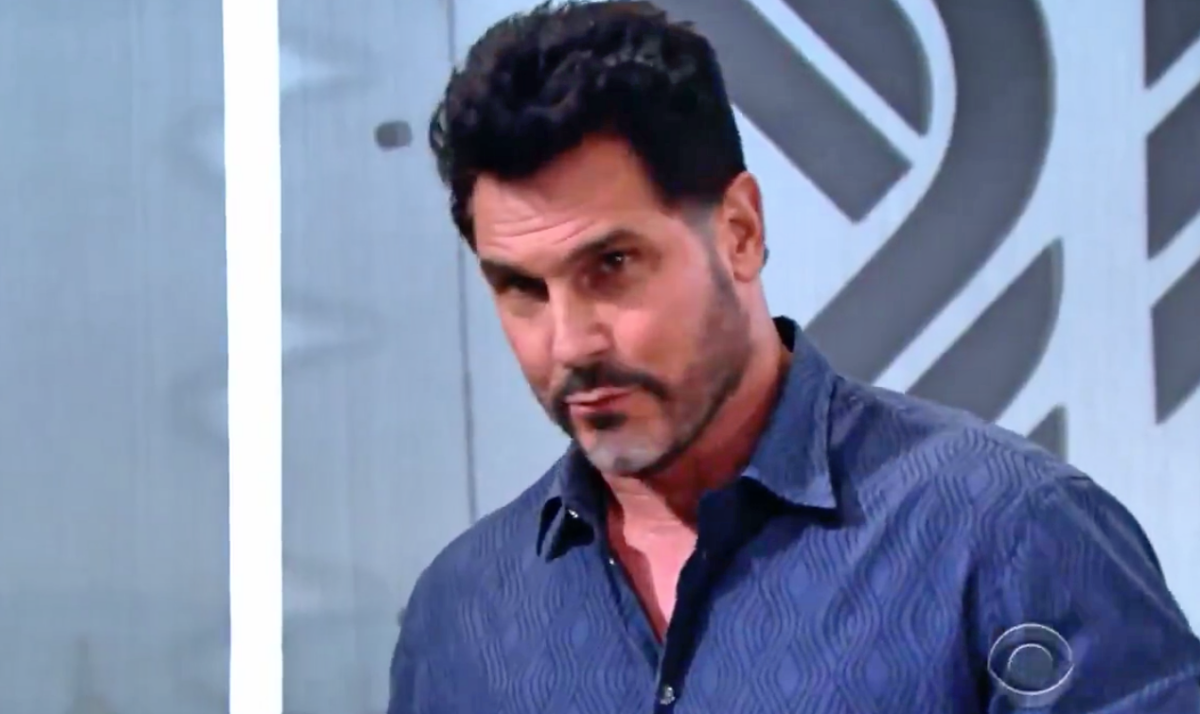 The Bold and the Beautiful spoilers reveal that Dollar Bill Spencer (Don Diamont) is steamed about his recent illicit kiss with his partner’s sister being broadcast to the world.

Is he mad enough to do something drastic? Let’s put it this way, Bill is angry enough to hop on his stallion and rampage all over L.A. if that’s what it takes to get him what he wants!

Bill is nothing if not powerful and ruthless and this time he’s playing for keeps. What he does next may surprise you!

In an interview with Soap Opera Digest, Diamont shed some light on how Bill is handling his recent exposure and subsequent humiliation. “Quinn is a self-loathing witch who only has her own self-interest at heart,” he says about how his character views the person who outed him.

He goes on to say that Bill is pissed and he believes that his character will go after Quinn Forrester (Rena Sofer) because that’s his modus operandi. But will his plan backfire? That remains to be seen, and no doubt Bill is in damage control mode, unconcerned right now about technicalities like consequences.

Diamont goes on that Bill definitely wants to keep his family intact but nonetheless has a weakness for his kissing partner, Brooke Logan (Katherine Kelly Lang).

He adds that Bill and Brooke have tons of history, and that Bill, “does have strong feelings for her, and she was in a compromised state when he was with her.”

Does that excuse their behavior, as both are committed, supposedly to other people? Really it seems like a no win situation right now.

The Bold and the Beautiful spoilers – What’s next for Dollar Bill Spencer on B&B?

And, according to Diamont, all may not be as clear cut as it appears between Bill and Katie (Heather Tom). “He hasn’t married Katie again. He will always love her. She is the mother of his son but maybe there isn’t something there that needs to be to take that leap again?”

Wow, it sounds like Diamont could be dropping a big hint about how Bill really feels about Katie? If so, Katie may be out of luck in the romance department again. Do you think Bill should be with Brooke or Katie?