The Young and the Restless Spoilers: Devon And Lilly Plan To Set Up Amanda 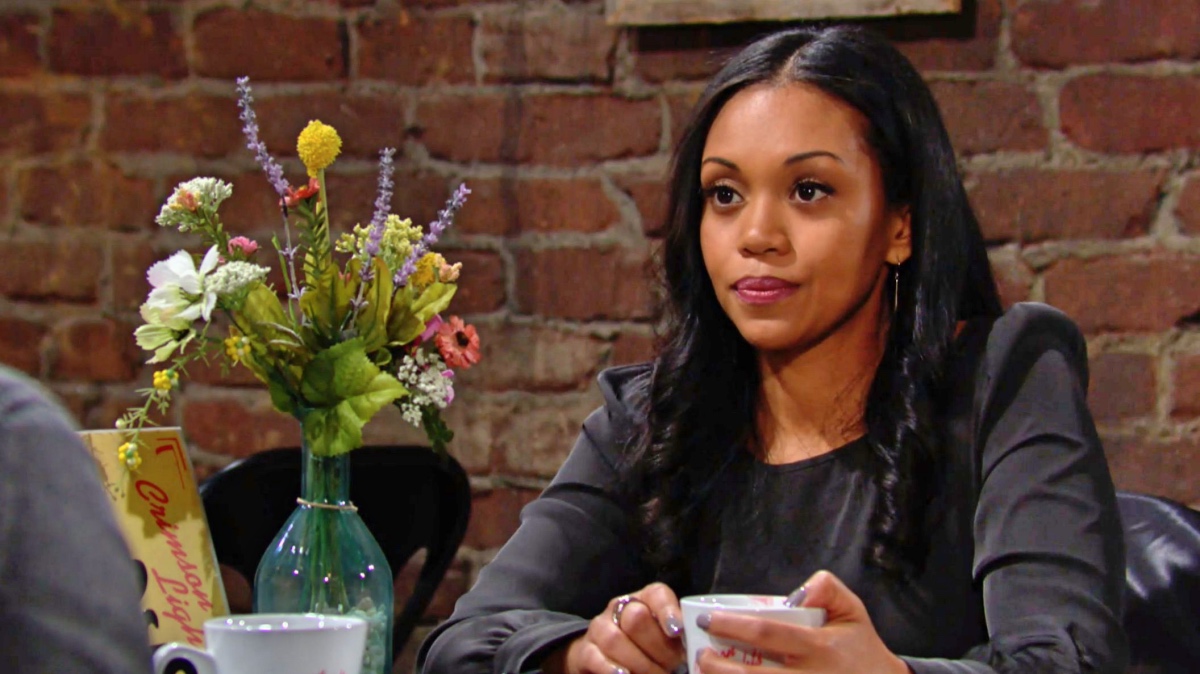 The Young and the Restless spoilers tease that all may not as peachy between former enemies as it may seem. When Amanda Sinclair (Mishael Morgan) came to town she was loathed and despised by the general populace.

Now, she has been given two sparkling job offers by her former enemies and the future looks rosy. But is she being set up to take a fall? Or at the very least is she being tested by those who once distrusted her?

In the beginning Amanda shocked the town with her identical look to the late Hilary Winters. How could this be?

In fact we know next to nothing about her background, so this possible connection is one that will no doubted be explored as Amanda’s story moves forward.

The Young and The Restless Spoilers: Victor’s Secret Is Out – Nikki Tells A Horrified Victoria! https://t.co/GigT3iJQxj pic.twitter.com/sLtx9O8FKN

Now that she’s been absolved of being a part of the scheme against Devon, it seems that all is forgiven, and olive branches are being extended all over town.

Devon himself asked her to rep his considerable interests. Next, Devon’s sister Lily Winters (Christel Khalil) requested that she represent Chancellor Media. Initially the confused lawyer said no to both, but this week she accepts Lily’s offer.

The Young and the Restless spoilers – Are Lily and Devon working together to expose Amanda?

It is awfully suspicious that both Devon and Lily tag teamed Amanda. It’s entirely plausible that these two are really testing Amanda to see if she’s as legit as she says she is.

The siblings are very close and Lily would do anything for Devon, especially after she killed his wife! Way back when, poor Lily crashed her car in a hissy fit with Hilary in the passenger seat, which led to her death. So, if it means a little deception on her part, Lily likely would have no qualms with a plan to protect her brother in a bid to continue to try and make up for her rash past actions.

Will Amanda be able to see the massive con that could be coming her way?