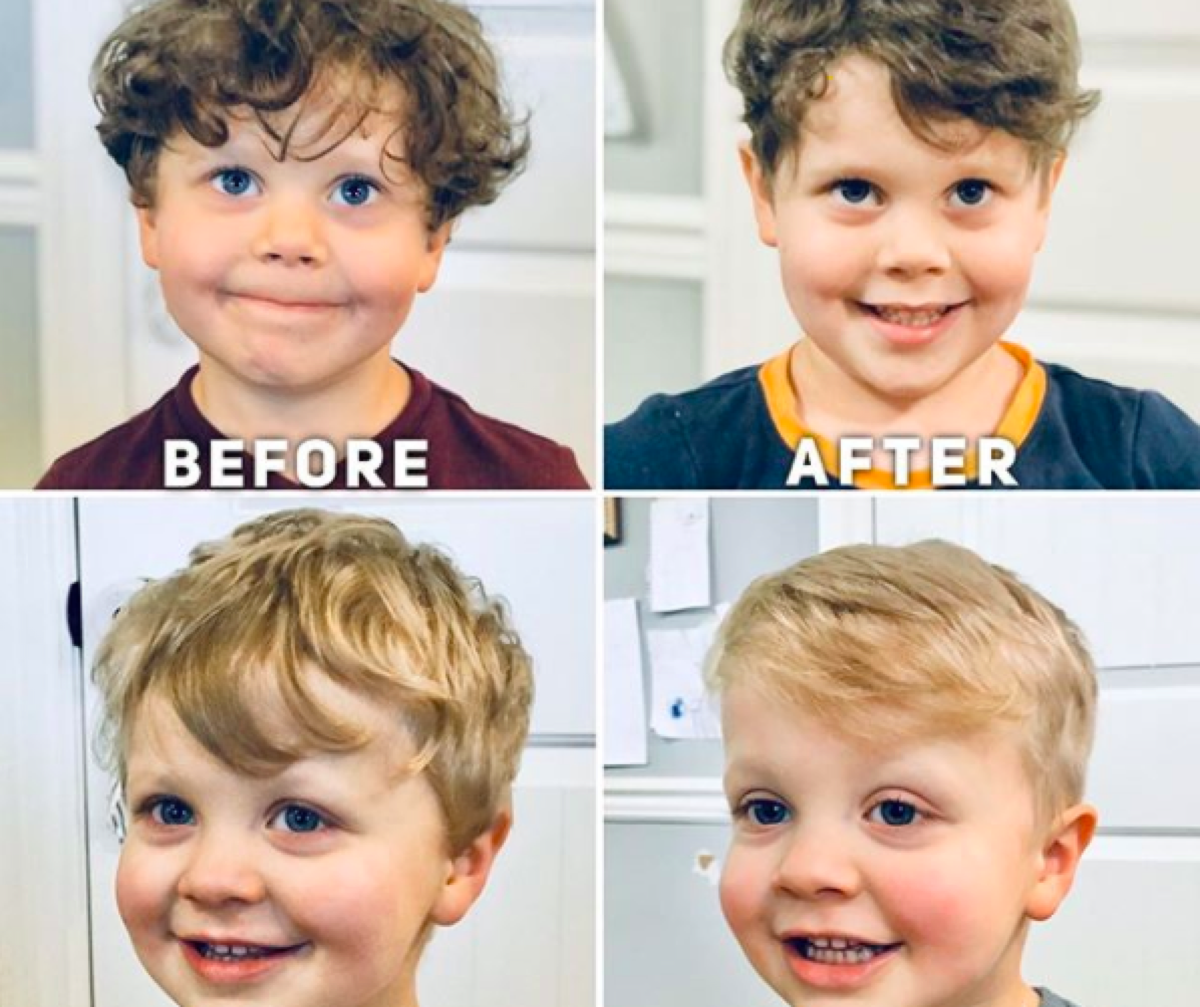 Counting On’s Jessa Seewald, like everyone else is quarantined with her family without the everyday luxuries we have become used to. Like many mothers, Jessa has had to become a barber and hairstylist as well. Of course, some people have to go on the defensive when Jessa offers advice to others on cutting your child’s hair.

Counting On’s Jessa probably didn’t think a lot about posting her tutorial on her Instagram account. Jessa wasn’t telling people to follow her example, simply inviting people to watch her video if they wanted to see how she had cut her children’s hair.

After all, with the country under quarantine because of COVID-19, Jessa could not pack the kids up and go to the barbershop. Jessa found herself in the same situation as thousands of parents across the country. Jessa is far from being the only mother put in this situation and will not be the last. So why are hairdressers going at Jessa for her videos? Was it simply because of the video or is the stir crazies of quarantine getting to them?

Should Boys Hair Grow Until This Is Over?

So what are parents to do when it comes to their children’s haircuts? Is the Counting On star wrong to let parents know it is ok to cut your own child’s hair if it needs to be done? Should the parents let their son’s hair continue to grow no matter what until barbershops are opened up again?

Should all children be like the old song, “Can’t Tell The Boys From The Girls”? Is there some rule that states that parents cannot cut their children’s hair? Perhaps parents have forgotten their childhood when mom or grandma did the trimming and no one went to a hair salon. Cutting your kids’ hair is not that only thing that has changed. Parents are having to homeschool their children as well now.

Could The Issues Simply Be To Attack A Duggar?

It seems that none of the Duggar children can do anything to please the public no matter what they try. Perhaps the Counting On stars are just easy targets because they are constantly in the public eye. At least Jessa isn’t like Granny Clampett from the Beverly Hillbillies and holding a bowl on her children’s heads. It seems the people complaining must have too much time on their hands and need someone to attack over not having their jobs. However, it is very unlikely that Jessa or any of the Duggar crew are going to open a hair salon and take anyone’s job away from them.

Instead of attacking someone for doing what they need to for their family, maybe taking a walk might be a better idea. There is nothing wrong with cutting your child’s hair if they need it, after all, its much better than your child cutting his or her own hair instead.