Days of Our Lives Spoilers: Ron Carlivati Talks Brandon Barash’s Return – Teases Is He Stefan or Isn’t He? 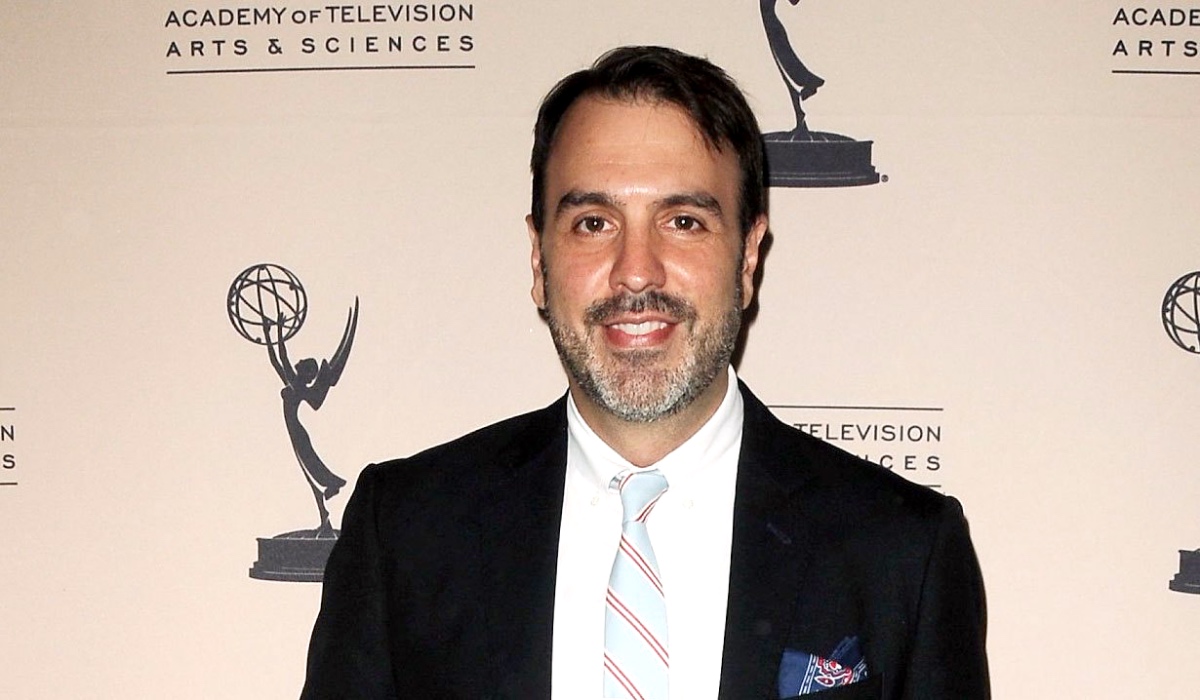 Days of Our Lives spoilers reveal that Brandon Barash is finally coming back. We already know that he plays a different character since Stefan DiMera died, was declared brain-dead, and had his heart removed and put inside Julie Williams (Susan Seaforth Hayes). Head writer Ron Carlivati teased the upcoming mystery, asking, “is he Stefan or isn’t he?”

DOOL spoilers reveal that last fall, Stefan jumped in front of Lani Price (Sal Stowers) just as she fired her gun. While Stefan was able to save his mother, Vivian Alamain (Louise Sorel) from dying, he couldn’t save himself.

The gunshot left him comatose and eventually, he was declared brain-dead. Then, Gabi Hernandez (Camila Banus) was begged by Lani to donate her lover’s heart to a sworn enemy, Julie.

In the latest issue of Soap Opera Digest, head writer Ron Carlivati talked about bringing back Barash. His character was brain-dead and doesn’t have his heart, so how can he be back. That is what Gabi is going to figure out.

Is Jake really someone new who is a carbon copy of Stefan? Or has Gabi’s dead husband returned to Salem, alive and well? That is a question that will eventually be answered. Whether the man is Jake or Stefan, we can be sure that there will be sizzling chemistry with Gabi, just like fans remember/

Days of Our Lives spoilers don’t reveal too much information on Jake. We know that he looks at Gabi as she is gazing through her storefront window. She sees him and recognizes the man as Stefan. But when she whirls around, he is gone.

Later, Gabi will have another encounter with Stefan and end up fainting. There is also Ben Weston (Robert Scott Wilson), and it is hinted that he might also come face-to-face with the dead Salemite.

Speaking of the mystery surrounding the man who shows up claiming his name is Jake, Carlivati teased what to expect.

“We wondered if we could possibly recapture the magic with Gabi, so we decided to bring Brandon back, ultimately. And, the question became, ‘Do you bring him back as Stefan?’”

Carlivati ended the interview with him teasing fans will wonder if it the man is Stefan or it’s just a crazy coincidence. Or could it be a combination of the two? In a soap in which a mad scientist can bring back the dead using a resurrection injection, anything is possible… even with a man that is brain-dead and heartless.