The Bold and the Beautiful’ Spoilers: Flo And Sally Battle – Flo Knocked Out, Will She Make It Out Alive? 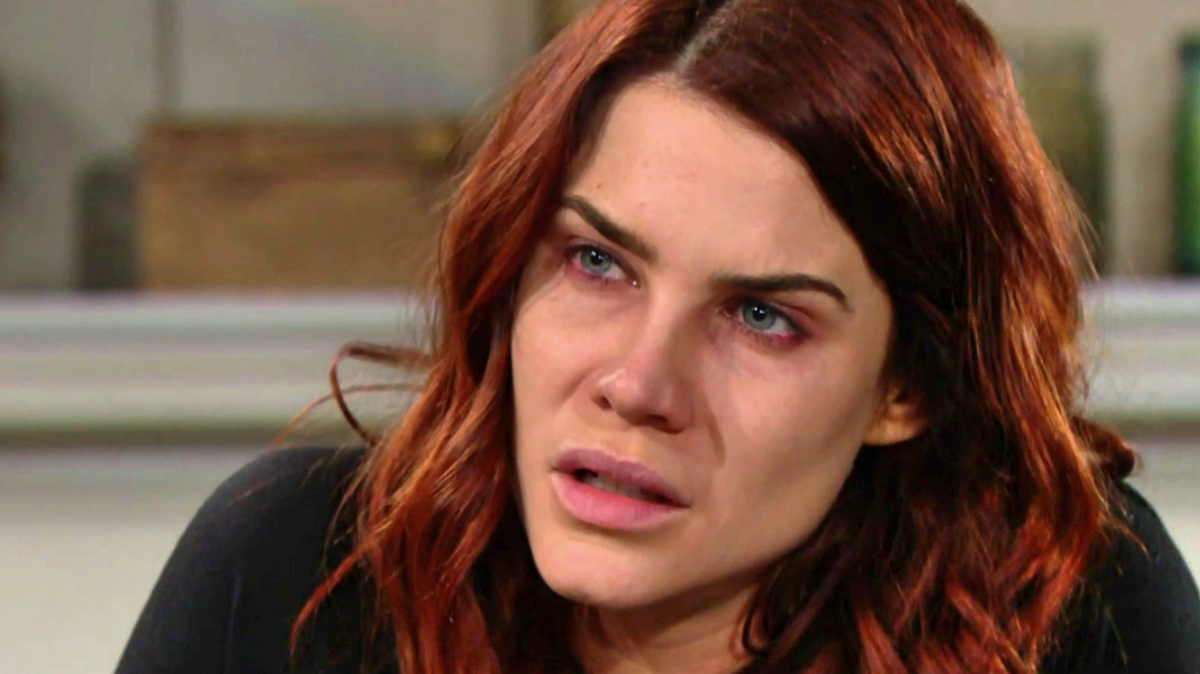 Flo Fulton (Katrina Bowden) and Sally Spectra (Courtney Hope) were verbally battling on ‘The Bold and the Beautiful’. Then, Dr. Penny Escobar (Monica Ruiz) arrives and the game dramatically changes.

This should have been played smarter, but it’s hard to criticize Flo too much. She just learned that Sally was lying about dying and wanted to confront her enemy. But shortly after doing so, Flo is knocked unconscious.

It’s fair to say that she should have gone directly to Wyatt Spencer (Darin Brooks), or waited to confront Sally until he was present. But passion likely drove Flo to face Sally alone. That major miscalculation proves to create negative health consequences, but not for the lady who’s falsely claimed to be dying.

The Bold and the Beautiful Spoilers: Wyatt Spencer Is Caught In A Web Of Lies – Sally’s Love Is Sick

Use of a rubber snake, that Flo apparently bought on the way from Penny’s office at the hospital, worked. Sally saw it on the floor, near to the walker where Flo had thrown it. The sight of Hope’s character scurrying away, without her prop, added a bit of light humor to the scene that was about to turn serious.

Flo was spot on in telling Sally that her ploy snowballed out of control. Now, just after she’s been called out, a new problem is created.

The dramatic scene where Flo gets knocked out is followed by Wyatt returning to his beautiful beach front home. So rather than having to explain herself to the man she claims to love, while his high school sweetheart watches, Sally and Penny need to think fast and react to the latest wrinkle in their wild plan.

The Bold and The Beautiful Spoilers: Bill Helps Wyatt Work Through His Guilt & Feelings Of Responsibility For Sally And Flo https://t.co/0wPeWD7ShL pic.twitter.com/rZbMUlwSvF

Flo is likely to be held against her will, which means that Sally and Penny will engage in criminal action. Surely, Wyatt will soon begin desperately questioning Flo’s whereabouts as well.

Bold And The Beautiful Spoilers – What Comes Next And When?

As viewers know, B&B’s last new episodes air this week. So, rather than learn how this drama plays out, they’ll need to wait until new episodes are recorded and available for broadcast.

It’s not possible to know when the production shutdown will end. When it does, B&B will either continue to film scripts as they were set to be shot, or adjust them based upon an extended time lag. So, Flo will remain in peril for awhile.