The Bold and the Beautiful Spoilers: Thomas’ Revenge For Family Betrayal – Fights For Control of Forrester Creations 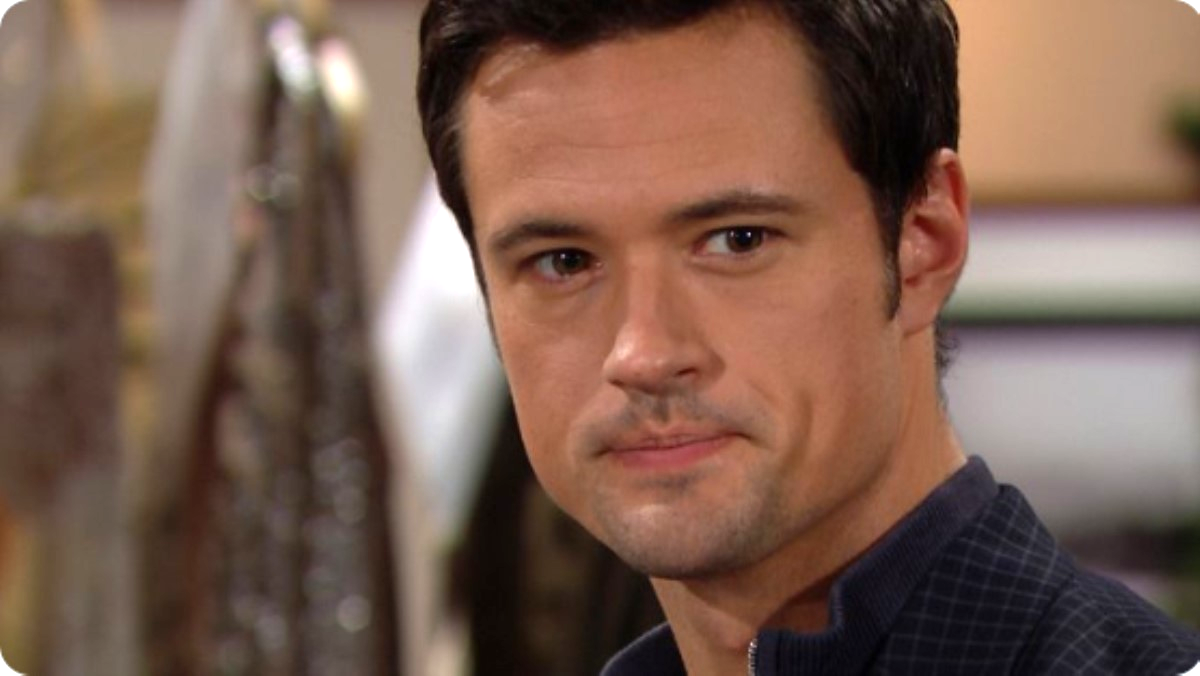 The Bold and the Beautiful spoilers reveal that Thomas Forrester (Matthew Atkinson) may want revenge when he returns. Not against Liam Spencer (Scott Clifton) or Hope Logan (Annika Noelle), but on his own family. He feels betrayed, snubbed, and humiliated by them after the wedding fiasco. Could he decide that to get payback, he’s going to scheme in order to get control of Forrester Creations?

B&B spoilers reveal that there could continue to be consequences long after Thomas’ failed wedding. Zoe Buckingham (Kiara Barnes) thought that she was marrying Thomas that day. However, she soon realized what was really going on. It was just a scheme in order to get Hope.

She was hurt, devastated, and humiliated. However, she wasn’t going to let Thomas get away with it and neither was Hope, Liam, or Steffy Forrester (Jacqueline MacInnes Wood).

Thomas ended up being exposed and shunned once his family heard the awful truth. Ridge Forrester (Thorsten Kaye) felt like his son made a complete fool of him. He even put his marriage on the line because Brooke Logan Forrester (Katherine Kelly Lang) refused to forgive the villain. It turns out that after all this time, Brooke was right.

Going Away For Treatment

The Bold and The Beautiful Spoilers: Wyatt Needs To Stop Apologizing To Everyone and Start Making His Own Decisions https://t.co/4BHFyr3bn6 pic.twitter.com/kPv1gJDG6S

The Young and the Restless Spoilers: Nikki Reveals All To Victoria – Leads To Disastrous Outcome

The Bold and the Beautiful spoilers reveal that Eric Forrester (John McCook) assured Ridge that Thomas would get the help he needed. After Thomas slunk away in utter defeat, he simply vanished. It is assumed that his family sent him away to a treatment facility. He needs help to get over his unhealthy and extreme romantic obsession.

The Bold and the Beautiful Spoilers: Forrester Creations War

At the beginning of the year, executive producer and head writer Bradley Bell teased that during 2020, there would be a Forrester family war. It would involve several members of the family, but most of all, it would center around Thomas. Bell explained that Thomas would plan to evict the Logans from the fashion house and create his own new Forrester “family.”

We haven’t really seen that happen yet, so could it come up when Thomas returns? Could he be so angry at how his family turned their backs on him that he will try to get revenge? Could he set his sights on having total control over Forrester Creations? It certainly is possible.