The Bold and the Beautiful Spoilers: Wyatt Spencer Is Caught In A Web Of Lies – Sally’s Love Is Sick 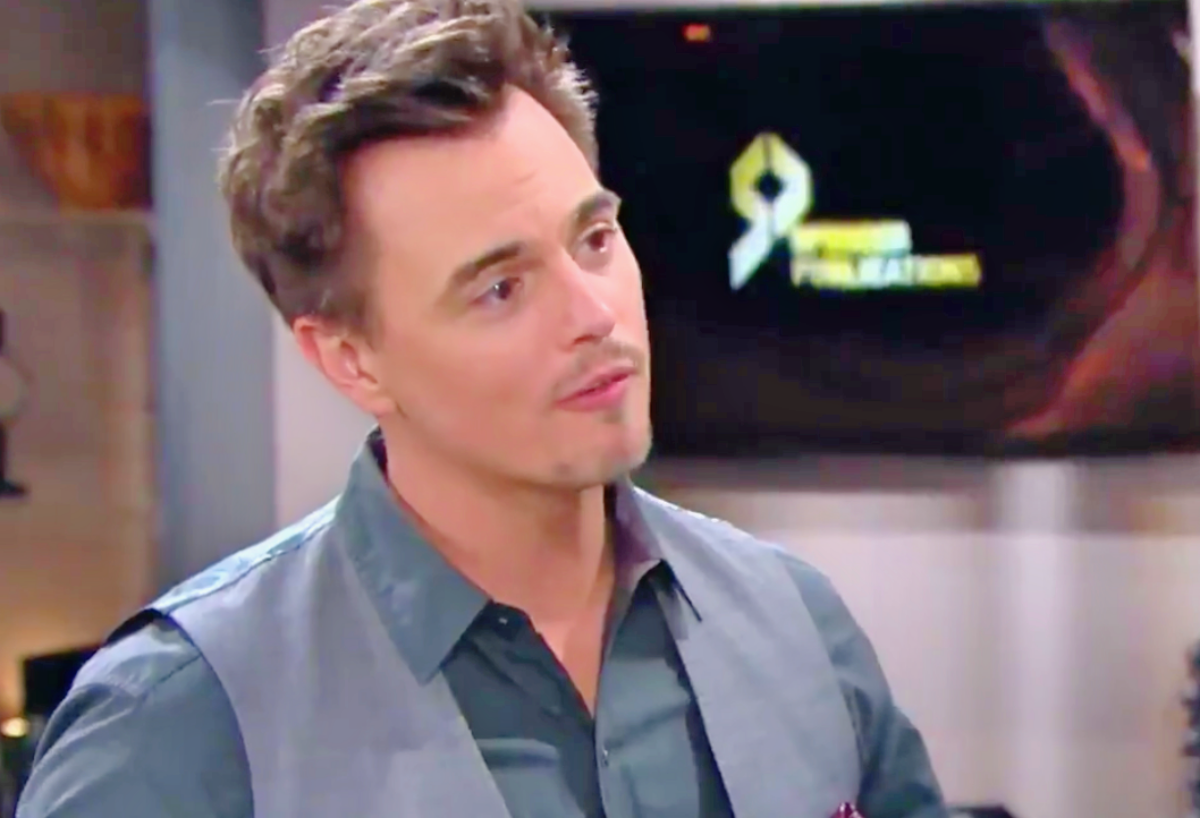 Wyatt Spencer (Darin Brooks) didn’t recognize that Sally Spectra (Courtney Hope) was obsessed with him on ‘The Bold and the Beautiful’. He thought that her desire to revive ‘Wally’ was natural, considering the death diagnosis Dr. Penny Escobar (Monica Ruiz) provided.

But Flo Fulton (Katrina Bowden) saw things differently. She didn’t think it was normal for Sally to be resigned to dying without even putting up a fight, as is her nature. So, Flo began questioning the doctor and then she returned to question her again.

Sally claims that she loves Wyatt. But the truth is, her obsession represents mental imbalance.

No one would claim to be dying in the hopes that the object of so-called affection would agree to recouple. But that’s the card Sally played in this storyline.

Bold and the Beautiful Spoilers: Ridge Refuses to Accept Shauna’s Goodbye – Rushes Back to the Vegas Vixen

The desperation she’s exhibiting was born from her refusal to allow Wyatt to dump her. As fans recall, Wyatt’s decision to end the second edition of ‘Wally’ wasn’t based on anything Sally did wrong. Rather, it represented his realization that Flo was his greater love, which drove Hope’s character to take action.

Flo felt that her relationship was being jeopardized after Sally lived past her anticipated demise date, which was originally projected for mid to late March. Sally’s decline became visible, but in general she was still viable. That made Flo wonder how long Wyatt was going to be living with his former girlfriend?

Sally’s refusal to provide details about whatever her condition is also helped to fuel Flo’s curiosity. That’s why the first visit to Dr. Escobar’s office was so frustrating, as no helpful advice was even offered. However, Flo accidentally learned about Penny’s interest in fashion design and her seeming lack of awareness regarding Sally’s place in the industry.

The return trip Flo took to Penny’s office proved to be fruitful beyond any expectation. It was fully enlightening to confirm that Sally was actually healthy.

Bold And The Beautiful Spoilers – Sally Spectra Must Be Sick

Sally would not be pining away for Wyatt if she was thinking straight. Hope’s normally dynamic alter ego would have made her pitch for the man she loves in an honest way and moved on if he reaffirmed that Flo was his soul mate.

It’s arguable that B&B’s storyline pushes Sally out of type. While elements of her duplicitous backstory are being mined, it is a stretch to think that she would pursue this path if all was well. Although an added surprise could be coming.

Revealing that Sally really is sick would provide an explanation for her behavior and would also open a redemption path, assuming she lives.