The Young and the Restless: Daniel Goddard Promotes Exciting New Project – E-Commerce Hub For the Digital ‘You’ 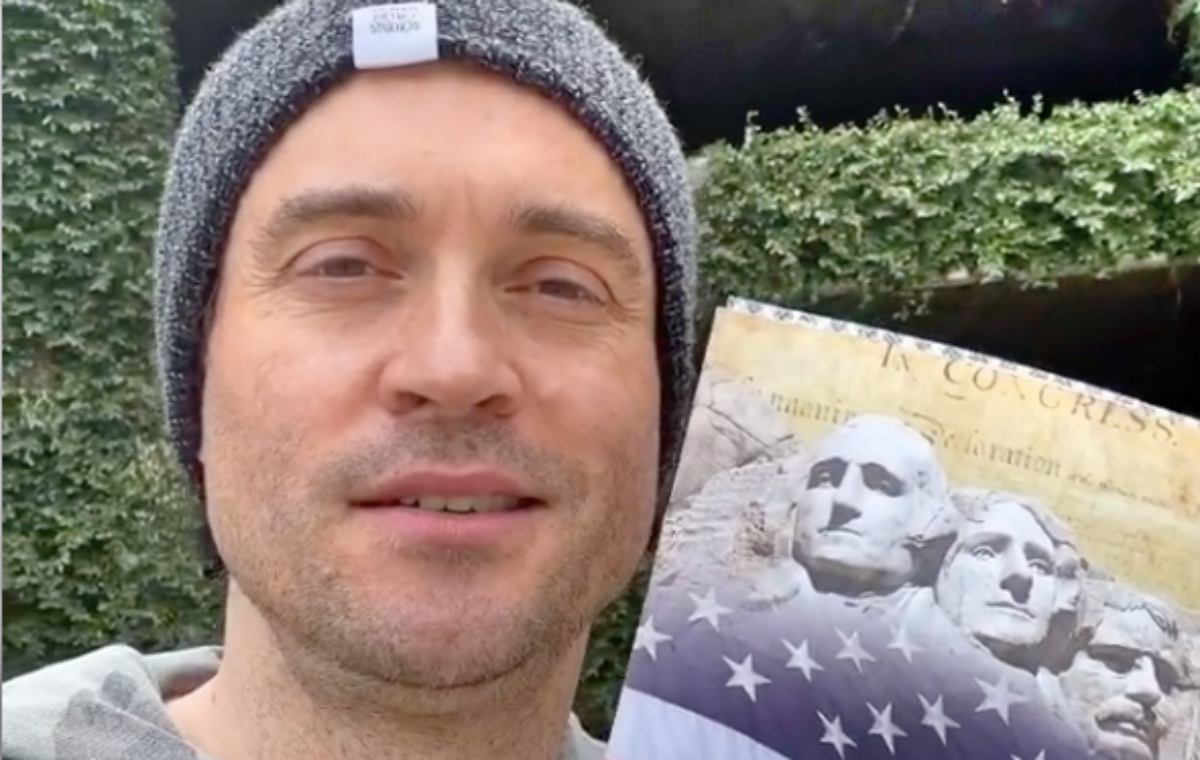 The Young and the Restless alum Daniel Goddard recently announced a new project. He promoted “Bildbord,” which is a central hub for the digital world. Each user has their own “bildbord,” which includes music playlists, websites, e-commerce shops, social media accounts, Venmo, and PayPal. Then, users can share their “bildbord” with others and make connections with other like-minded people.

In 2007, Goddard scored a role on the popular CBS soap opera. During his many years on the show, he portrayed Cane Ashby and Caleb Atkinson. He left The Young and the Restless in 2019. Since his farewell, he hasn’t been in any other TV or movie roles. However, that doesn’t mean he isn’t working. He seems to be moving over to the digital world.

The Young and the Restless Spoilers: Devon And Lilly Plan To Set Up Amanda

The Young and the Restless Spoilers: Y&R Alum Promotes Bildbord

“We have an exciting app that will hit platforms soon which will allow you to add your favorite social media accounts, websites, e-commerce shops, music playlists, even your Venmo and PayPal to one place… Then easily share your Bildbord with friends and colleagues, or even find new ones, by entering your own easy to customize filters in the form of hashtags! That my friends is Bildbord! I am excited, are YOU?”

The description of the digital hub app that Goddard promoted is quite similar to the information posted on the official website. It states that Bildbord is a central hub for the digital world. Each user has their own unique “bildbord,” which includes music playlists, websites, social media accounts, e-commerce shops, and more. Users can find bildbords with a search feature and create customized filters using hashtags.

The Bildbord website also says that users can even add their PayPal and Venmo accounts. Then, they can share their “bildbord” with others and create connections with like-minded people. With so many digital services and websites, it’s easy to understand accessing everything in one place. Even sharing a “command center” for oneself, especially if someone is trying to create a personal brand.

The Young and the Restless Spoilers: Working for Others Is Not for Theo – Decides to Start His Own Business Empire? https://t.co/wySaOWDtzP pic.twitter.com/tRSJSynLB7

The website claims that it has a face-verification feature that prevents catfishing and fake profiles. In an image, Goddard’s face was used, so he definitely is a big part of this project. It also has a messaging feature and one can send pictures as well as videos.

Throughout the website, it focuses on the term “e-commerce,” so that is its target audience. However, this will probably be a hot app for teens since they are always looking for the newest digital toy. Besides video, users can see your location, school, interests, and more. This can pose a risk for teens if they aren’t careful. As time goes on, we expect Goddard to explain more about how the BildBord app will benefit users.