The Young and the Restless Spoilers: Nikki Reveals All To Victoria – Leads To Disastrous Outcome 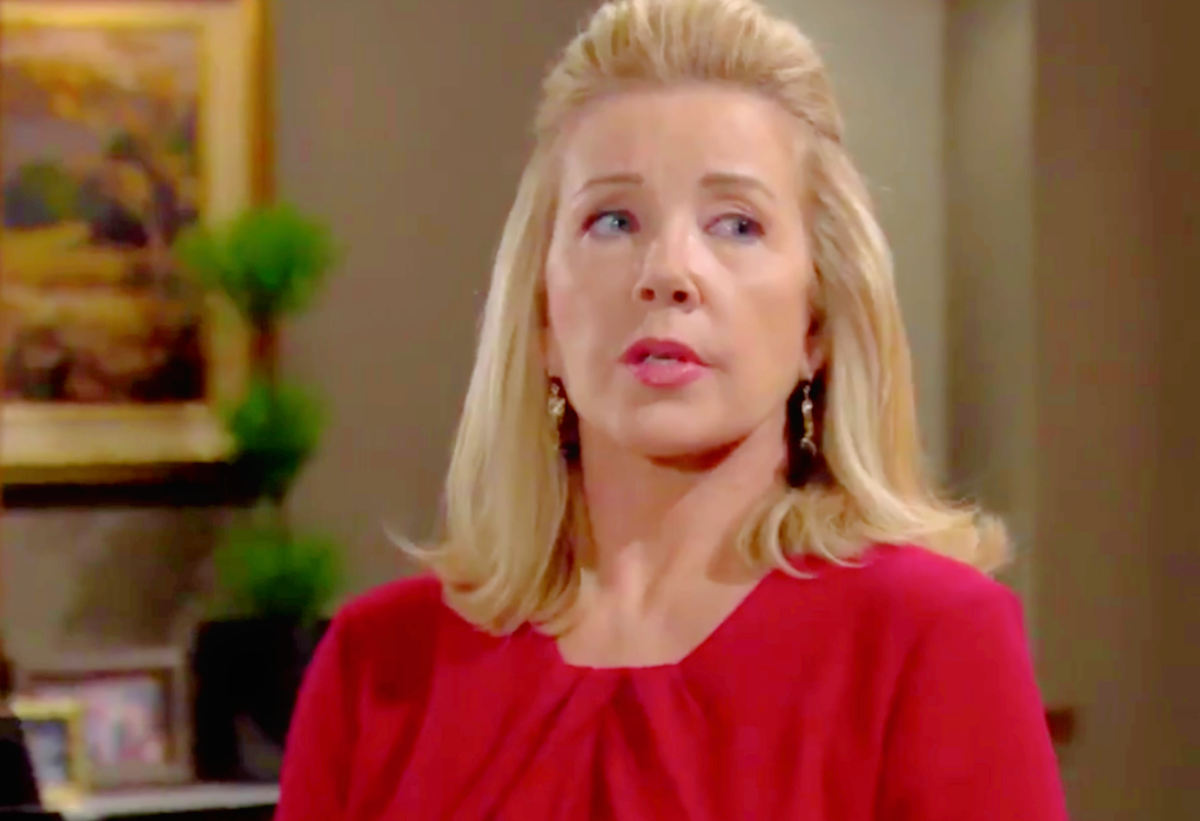 The Young and the Restless Spoilers hint that Nikki Newman (Melody Thomas Scott) will tell Victoria Newman (Amelia Heinle) about what she has learned from Victor Newman (Eric Braeden). Nikki has gotten the full story from Victor and has been sworn to secrecy.

However, guilt can make anyone break under the pressure and as a mother, hearing her daughter feel like her father has turned his back on her leads to Nikki blurting out the truth. However, could this result in Victoria coming out with the truth?

The Young and the Restless Spoilers- Nikki tells Victoria Everything

Viewers know that Nikki has learned the truth about what took place years ago and why he will not come out with the truth. However, soon after leaving, Victoria shows up and tells Nikki about her plan and how she will expose the truth. This leads to Nikki telling Victoria the truth in order to stop Victoria from revealing the truth.

The Young and the Restless: Daniel Goddard Promotes Exciting New Project – E-Commerce Hub For the Digital ‘You’

When Victoria learns the truth, she tells Nikki that she needs to think about what she has learned. However, she heads over to Adam Newman’s (Mark Grossman) place to confront him with the truth but instead gives him a warning, which puts him on the edge of his seat. It seems that Victoria may have hit a nerve in Adam.

The Young and the Restless Spoilers- Victor Covers his tracks

When Adam comes over, Nikki tries to get Adam to stop going after Victor, who has been protecting him this whole time. This forces Victor to tell Adam what really happened that night. The news of Adam being the real killer of Alyssa “AJ” Montalvo’s (Maria DiDomenico) father is revealed.

The Young And The Restless (YR) Poll: Which Characters Do You Want To See On Classic Episodes? Vote!https://t.co/N9GAl4fHzy

However, how will Adam process the fact that he had murdered AJ’s father at such a young age? Especially since he recently killed in order to help Chase. Could this be a habit for Adam, or did he have a real reason for killing AJ’s father, for example, trying to save someone from the grips of AJ’s father?

This may lead to Adam acting out after learning this shocking news assuming that he accepts it. Not to mention that Victoria has made her way to AJ, which may mean that she will push her to publish an article with the truth. What do you think? Could this lead to Adam acting out as a result of learning that he killed someone but does not remember? Stick with the CBS soap, and don’t forget to check HH often for the latest Young and the Restless spoilers, updates, and news.