General Hospital Spoilers: Did Peter Have Holly Killed Or Is Her “Death” Just A Distraction? 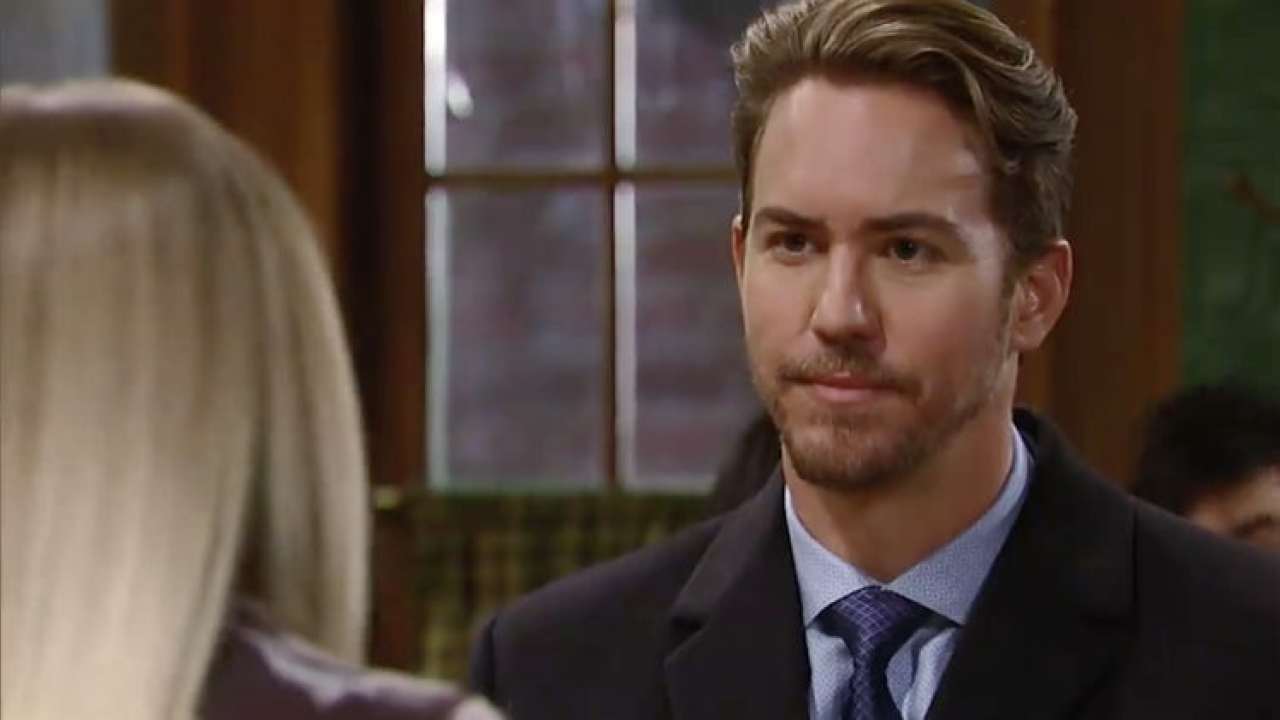 While trying to find evidence against Peter August (Wes Ramsey), Robert Scorpio (Tristan Rogers) got the call that everyone fears. Robert’s ex-wife, Holly Sutton (Emma Samms) has turned up dead. Is Holly dead of is this a distraction to get Robert off Peter’s case?

General Hospital’s Peter wouldn’t think twice about killing Holly. Peter has made Drew Cain (Billy Miller) disappear. Peter put out a hit on Franco Baldwin (Roger Howarth). Peter tried to have Andre Maddox (Anthony Montgomery) killed twice. Peter lured his own father to Port Charles and set it up so Jason Morgan (Steve Burton) would kill him. Peter also got his half brother Nathan West (Ryan Paevey) killed as well. Killing Robert’s ex-wife would be nothing for Peter. Let’s be honest, the man was going to kill his mother, Anna Devane (Finola Hughes) until Jason stopped him. Peter will do anything to get what he wants and kill anyone who gets in his way. Peter has proven time and again that he is his father’s son.

General Hospital Spoilers: Could This Be A Distraction?

General Hospital’s Peter called someone and said he wanted Robert distracted. Is it possible that he had Holly kidnapped and then had Robert told she was dead? Peter did allow Jason’s family to believe he was dead for five years. Peter doesn’t care who he hurts to get what he wants. However, Holly has worked with people like Jerry Jacks (Sebastian Roche’) and was married to Robert for years. Holly has learned a lot in her time and could escape if she has been kidnapped. Did Peter contact his old friend Dr. Klein (Gene Farber) and have Holly locked up and drugged somewhere? Could Peter have enough of a conscience not to kill an innocent person?

General Hospital’s Robert doesn’t trust Peter. Robert knows what Peter has been up to, he just cannot prove it. Now that Holly is supposed to be dead, will Robert connect this to Peter? Robert knows that Peter wants to shut him down. Robert also knows that Peter is responsible for trying to kill Drew and Andre. It is not a far jump for Robert to realize that Peter has done something to Holly. Of course, Anna, the one person who could help Robert, won’t believe anything against Peter. Robert knows he couldn’t trust Anna to be truthful about Peter anyway. Will Robert tie Peter to Holly’s death, or at least her disappearance? Will Robert be kidnapped as well when he goes to find out what happened to Holly?

Whether or not Holly is dead, Robert needs to prove that Peter was involved. Will he find the evidence he needs to do so? Will Peter finally pay for his crimes? Fans will find out soon enough!