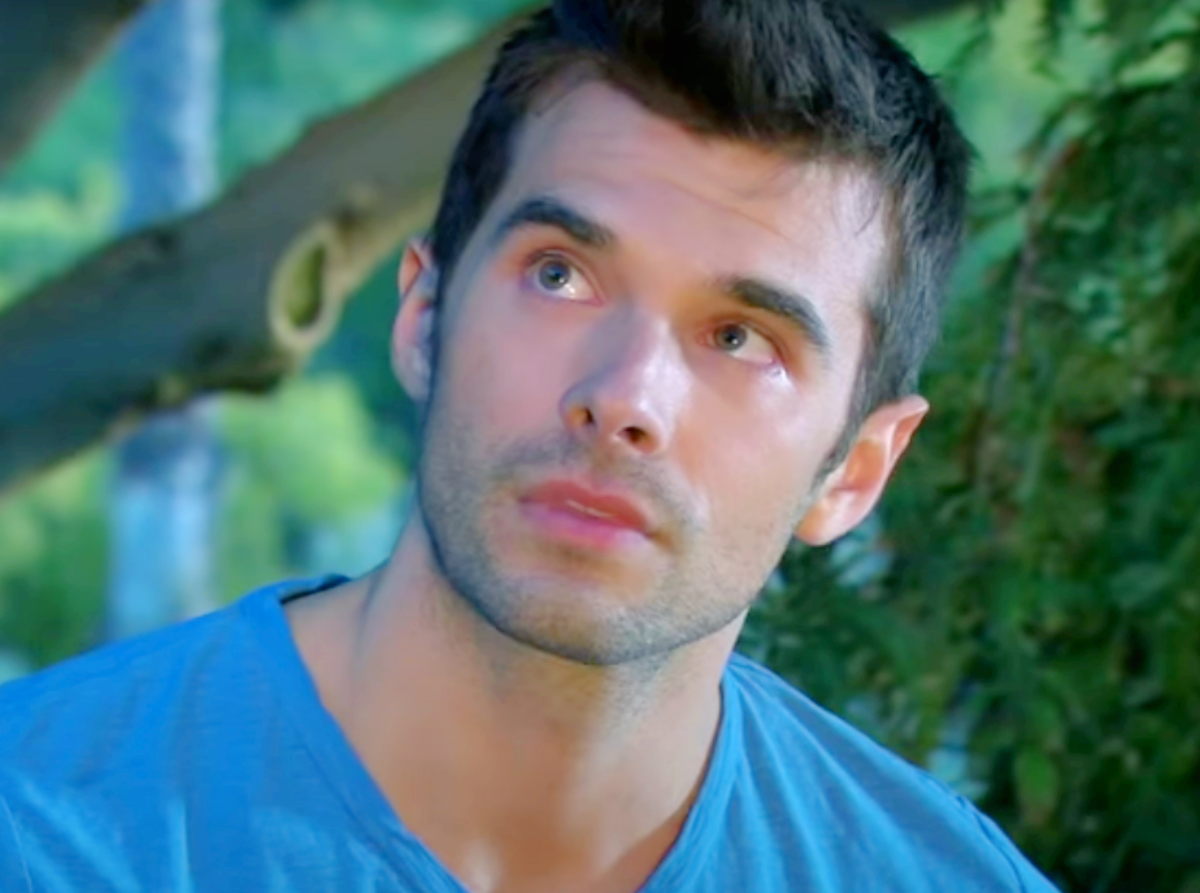 General Hospital (GH) spoilers revealed that Michael Corinthos (Chad Duell) just learned from Willow Tait (Katelyn MacMullen) that his own girlfriend, Sasha Gilmore (Sofia Mattsson) cheated on him. Worse, Michael found out that Sasha cheated on him with his best friend, Harrison Chase (Josh Swickard)! Many GH fans believe Michael and Chase will no longer be friends after this.

Gh fans know that Michael met up with Willow originally to go over her testimony at Michael’s upcoming child custody hearing. However, Michael’s evening was quickly ruined when he noticed that Willow was upset about something. When Willow came clean and confessed the reasons she was near tears, Michael too was blown away. Who would have thought that Willow’s boyfriend and Michael’s girlfriend would have gone behind their backs and have an affair? Worse, who would have thought that Chase and Sasha would have lied to their respective partners for so long?

Of course, GH fans know that Chase and Sasha did no such thing. While they did go behind Willow and Michael’s backs, it wasn’t to have an affair. Instead, the two came up with a horribly dumb plan to push Michael and Willow away … to push away the people they loved … for their own “good.”

GH viewers know that Michael isn’t the crying type, but everyone could see how deeply he was hurt by the news that Sasha and Chase betrayed his trust.

Now, GH fans know that Michael’s hurt. However, it’s also clear that Michael is full of rage. A lot of GH viewers just might relate to Michael’s anger. After all, most would agree that it would just be weird if Michael was totally fine with his lover and best friend breaking all the bonds that define both a romantic relationship as well as a friendship.

Some believe that Michael could be so angry that he could consider taking revenge on Chase. Actually, he might think about hurting both Chase and Sasha, but especially Chase. Although it’s a horrible thing to contemplate, history is littered with true stories of individuals (men and women) who have badly hurt or even killed the person their spouse (or significant other) slept with. Now, Michael may not carry out his desires … but in a moment of rage, it’s not so strange to think that Michael might fantasize about how sweet revenge might be.

The truth is, Michael might be the kind of man that exercises a lot of self-control. Instead of getting revenge, Michael is more likely to confront Sasha and Chase and get his negative feelings out in the open. He might even throw a punch at Chase (which Chase would deserve). However, Michael isn’t likely to carry it farther than that. Moreover, Michael might actually be more angry at himself than he is at Chase and Sasha.

Some viewers might agree that Michael is the type to ruminate and do a lot of self-analyzation. He might be incredibly upset with himself for not recognizing the signs that Sasha was becoming more distant, and had expressed the fact that she wasn’t ready for an “insta-family.”

It might not be fair, but if Michael starts to blame himself for Chase’s apparent affair with Sasha, he might actually calm down and forgive both of them a lot sooner rather than later.