General Hospital Spoilers: Nelle Wants To Give Wiley A Better Life – Wants To Change Or Another Con? 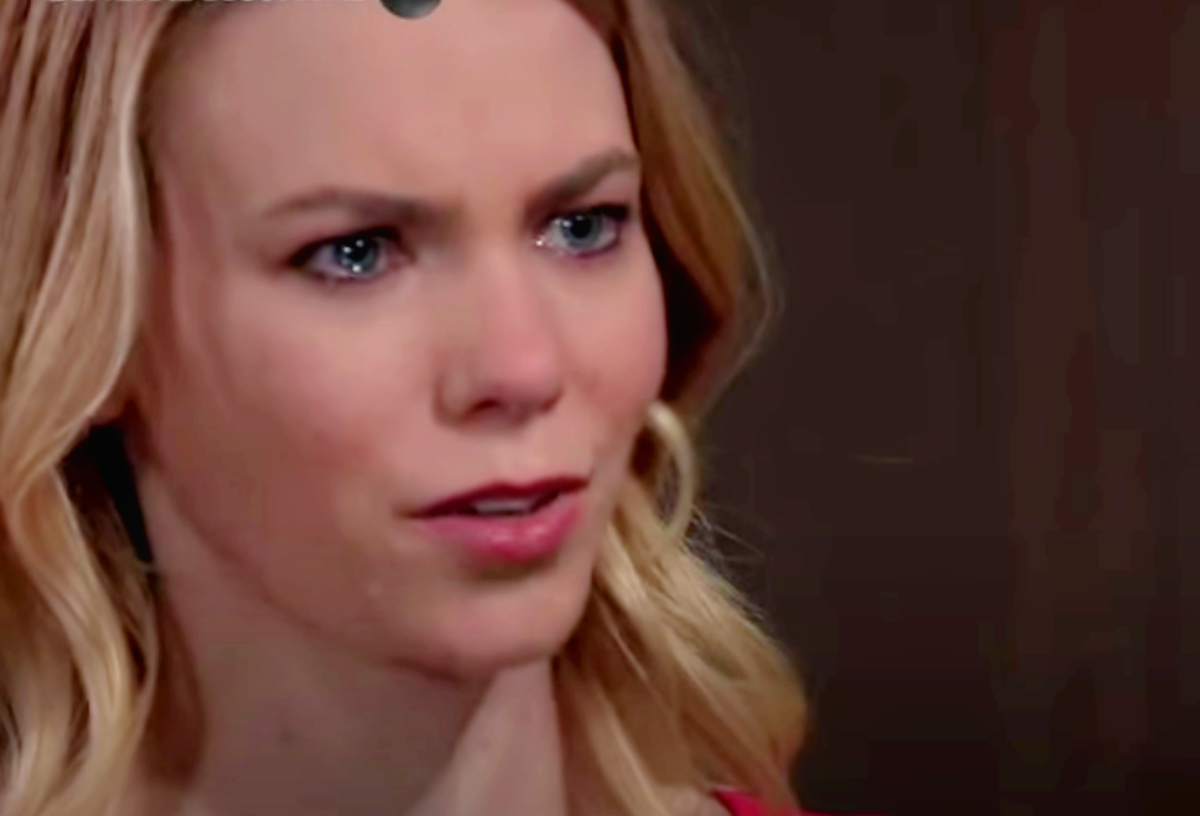 General Hospital (GH) spoilers revealed that the devious Nelle Benson (Chloe Lanier) says she wants to give her son, Wiley Cooper-Jones (Erik and Theo Olson) the good life that she never had. GH fans are saying to themselves, “Yeah, right!” since they know Nelle has been a sociopathic freak who cares only about herself and her own gain. Yet, what if these GH fans are wrong?

Most GH viewers have an innate sense within them that bad parents produce bad kids. As most fans know, Nelle has done some really creepy, bad things. For example, even people who aren’t cookie-cutter good parents don’t go around murdering their ex-fiancés, but Nelle did.

Most parents don’t go around assaulting others, framing others for crimes, or go around blackmailing their rivals … but Nelle did! The fact is, kids learn by example and if Nelle is ever Wiley’s example … well, GH viewers can guess what type of man he’ll grow up to be.

Now, all of that is beside the point because most GH fans know that Nelle hasn’t exactly been concerned with raising Wiley until recently. That’s because Nelle is the type of person to see others as either assets or liabilities in whatever schemes she happens to be trying to carry out. It’s apparent to many that Nelle sees Wiley as an asset to be used in her war against the Corinthos family.

General Hospital Spoilers – Nelle Benson Can Be All Sugar and Cream

The truth is, people can change and that might include Nelle Benson. While most people like Nelle don’t change rapidly (if at all), sometimes they do modify their behavior and transform their lives. Some believe that there may yet be good hiding somewhere deep inside Nelle. Some believe that while Nelle may have originally wanted to simply use Wiley against her ex, Michael Corinthos (Chad Duell), maybe the little guy has had a bigger impact on her than some realize.

Perhaps Wiley’s innocence tugs at Nelle’s heartstrings and it reminds her of a time in her life when she wasn’t a jaded, calculating, witch of a human being. If that’s the case, then it might be possible that Nelle was actually telling Nina Reeves (Cynthia Watros) the truth during their recent conversation. Viewers know that Nina and Nelle discussed the dreams of a warmth, love and happiness they’d had as children. Of course, Nelle made sure to mention that she wanted to give Wiley everything she never had as a child.

All those niceties sound weird coming from Nelle. But, who knows? Other GH characters have flip-flopped from the dark side of the force to the light. Why not Nelle?