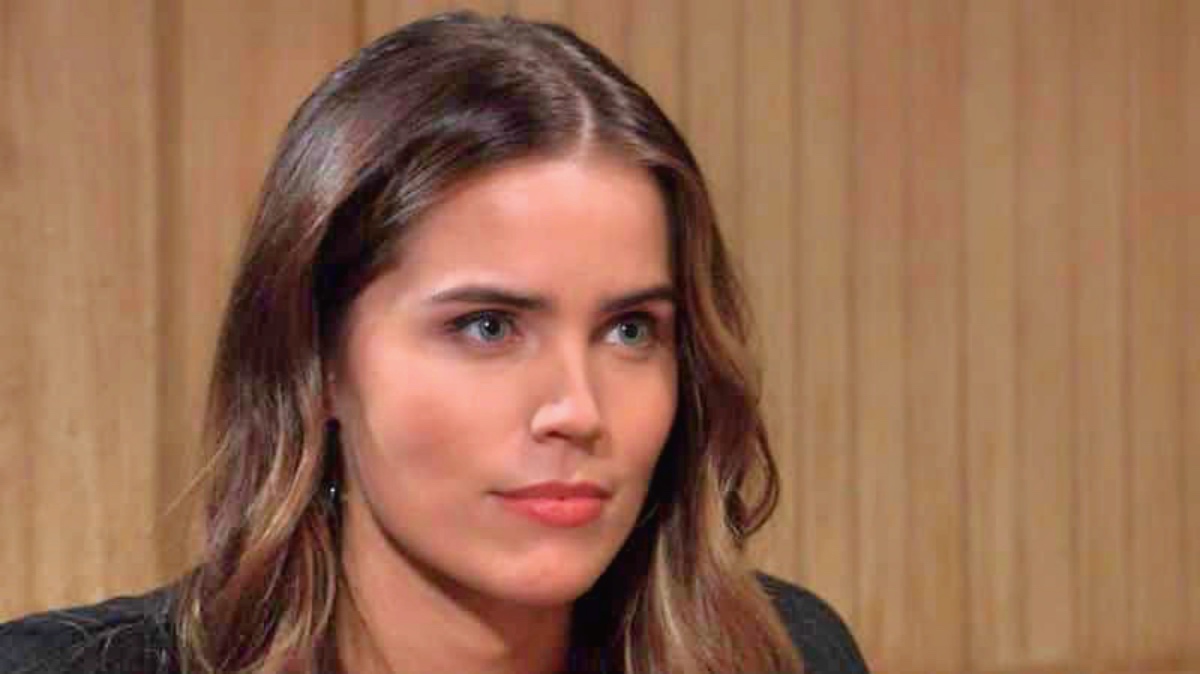 GH viewers know that for a while now Sasha and Chase have been meeting behind the backs of both Michael Corinthos and Willow Tait. For some reason these two GH characters feel that they are more mentally aware and stable than their respective romantic partners. Viewers know that it all started off as Sasha’s idea, but she quickly won Chase over when he began to notice that Willow’s mental health was suffering over the entire Wiley Cooper-Jones (Erik and Theo Olson) saga.

General Hospital Puzzle Challenge: Solve the Soap Star Who Is Gone But Not Forgotten

Originally, Sasha and Chase had benevolent motives and intentions. However, Chase and Sasha appear to be making decisions for Michael and Willow in an incredibly manipulative manner. Essentially these two are denying the right of Michael and Willow free will … supposedly for “their own good.”

Now, many GH fans are crying foul as Chase and Sasha move forward with their Machiavellian, manipulative and downright arrogant plans for Michael and Willow’s lives.

Chase is supposed to be a police officer so one would think he would understand how to logically think things through, step-by-step. Well, that hasn’t happened and now due to the decision he and Sasha have made on Willow’s behalf, she’s going to be heartbroken and could marry a man she doesn’t even love. Moreover, while everyone and their neighbor force feeds GH viewers with the notion that Michael can only win his case against Nelle Benson (Chloe Lanier) with the Family Court by marrying Nelle, this is actually one of the dumbest moves Michael could make.

If Chase and Sasha truly believe that a judge won’t see through a sham marriage (no matter how great the partners are at pretending to be in love) that takes place two seconds before the court date … well, let’s just say many fans won’t believe either have a brain cell in their skulls. No, the truth is, Chase and Sasha’s actions may have the entire opposite effect than the one they intend.

Now, most GH fans heard Chase tell Sasha that Willow is the love of his life. Yet, this statement has viewers scratching their heads in disbelief. No matter how much Chase might protest that his actions in pushing Willow into Michael’s arms were done out of true love (hey! Chase just wants Willow to be truly happy, and she can’t be without Wiley!) the fact is, he’s deceiving her to make it happen. Many GH fans will agree that one does not intentionally deceive the love of one’s life … even if it’s done with the belief that that’s what’s best.

The bottom line is that now the ethics of both Chase and Willow are in question. For many fans, Chase and Sasha’s actions are going to be met with severe distaste for a long time to come.