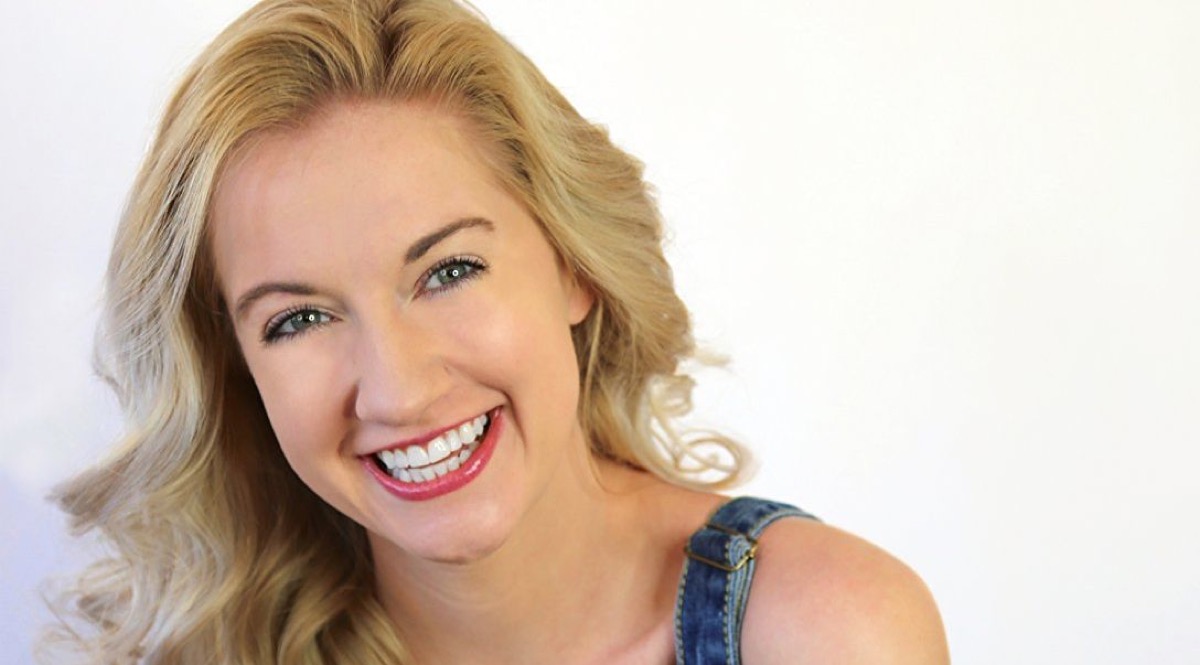 Viewers have missed “The Young and the Restless” alum and writer Laura Linda Bradley on screen and the creative community feels the same way too. With the stay at home order still set in place, it doesn’t seem like she’ll be out filming new projects any time soon. But her fans no longer have to wait that long. They can tune in to the actress’ new podcast called “What’s My Frame.”

Everyone has their own struggles during these trying times. But just like many other people, Bradly wants to remain positive during the coronavirus outbreak.

She felt the urge to spread this positivity to others and began reaching out to her friends in the creative industry. Her “crazy idea” was welcomed with a lot of support from everyone else who had the desire to create again, be part of a community, and help others as well.

“What’s My Frame” is available on Apple podcast and airs every Monday. Bradley shares honest and insightful industry conversations with different members of the creative industry like directors, actors, writers, agents, and casting directors.

The Young and the Restless Spoilers: Working for Others Is Not for Theo – Decides to Start His Own Business Empire? https://t.co/wySaOWDtzP pic.twitter.com/tRSJSynLB7

The Young and the Restless Spoilers: Show To Air Repeat Episodes

“The Young and the Restless” is making some changes to the episodes they’ll air next week. Starting April 27, the show will begin airing repeat episodes as the country remains on lockdown amid the coronavirus pandemic.

The sudser has shut down its production last March 17. They only had about 4-6 weeks worth of new episodes to air. The last original episode will air this coming Thursday and given that, production remains suspended, the soap bosses have decided to air memorable past episodes as part of theme weeks.

“The Young and the Restless” will air feature reruns of episodes that date as far back as the 1990s. The episodes will feature the performances of Jeanne Cooper as Katherine Chancellor, Eric Braeden as Victor Newman, Melody Thomas Scott as Nikki Newman, Peter Bergman as Jack Abbott, Tracey Bergman as Lauren Fenmore, Doug Davidson as Paul Wlliams, Jess Walton as Jill Abbott, and the late Kristoff St. John as Neil Winters. These are only a few of the actors and characters that will be featured as part of the theme weeks.