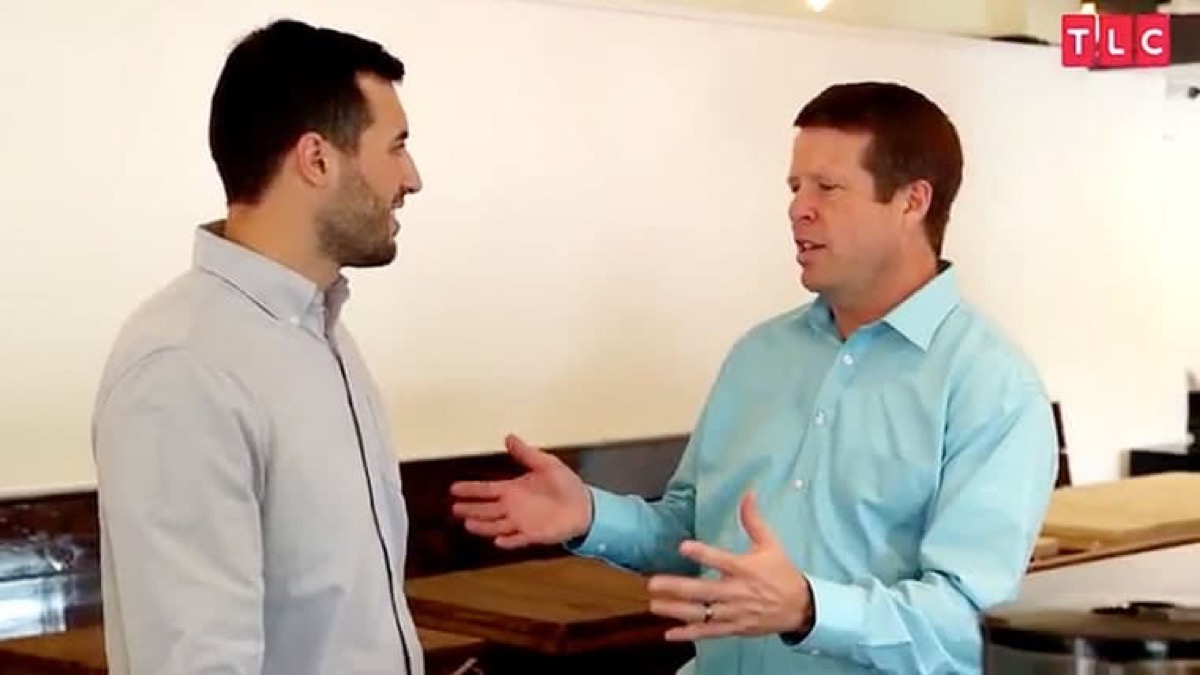 Viewers of “Counting On” have seen The Duggars evolve over the years. They have seen how Jim Bob Duggar raised his children in ways that were different to most families. His kids may have adhered to his bizarre rules while growing up but now that they have a family of their own, it seems like many of Jim Bob’s children are now doing things that they weren’t allowed to do before.

But Jim Bob’s problems don’t only lie with her children. Many of his current conflicts involve his kids’ husbands, especially Jinger Duggar’s husband, Jeremy Vuolo. It appears like Jim Bob has more issues with Jeremy than the husbands of his other daughters.

Fans know that Jim Bob has been involved in a feud with Jill Duggar’s husband, Derick Dillard, for several months now. The latter claimed that Jim Bob stole millions from his children by taking their earnings from their TLC’s reality shows. When confronted with the issue, the patriarch didn’t confirm nor deny the allegation. Instead, he cut ties with Jill and Derick.

Jim Bob didn’t like Jeremy even before he and Jinger moved to Los Angeles. Reports surfaced saying that Jinger was disowned by her parents because she decided to move to Los Angeles with Jeremy.

The husbands of Jinger’s sisters were handpicked by Jim Bob himself, but not Jeremy. Aside from that, the patriarch had issues with him being a public school educated former professional athlete with a shady past. These are only a few reasons why Jim Bob didn’t like him.

Jeremy left his career as a professional soccer player and decided to become a minister. But this didn’t make things easier for him. Jim Bob still disapproved of him especially after he knew that he got arrested back in college.

“I was part of the college party scene and was living foolishly. I began sliding deeper and deeper into the pits of lust and selfishness and pride,” Jeremy wrote in his faith testimonial.

“At one point it got so bad that I even spent a night in a holding cell at the local police station for refusing to obey a police officer during a night downtown,” he continued.

But despite the changes Jeremy made in his life, it seems like Jim Bob doesn’t look at him differently.