Bold and The Beautiful Spoilers: Adrienne Frantz Books A New Movie – Should She Head Back to B&B? 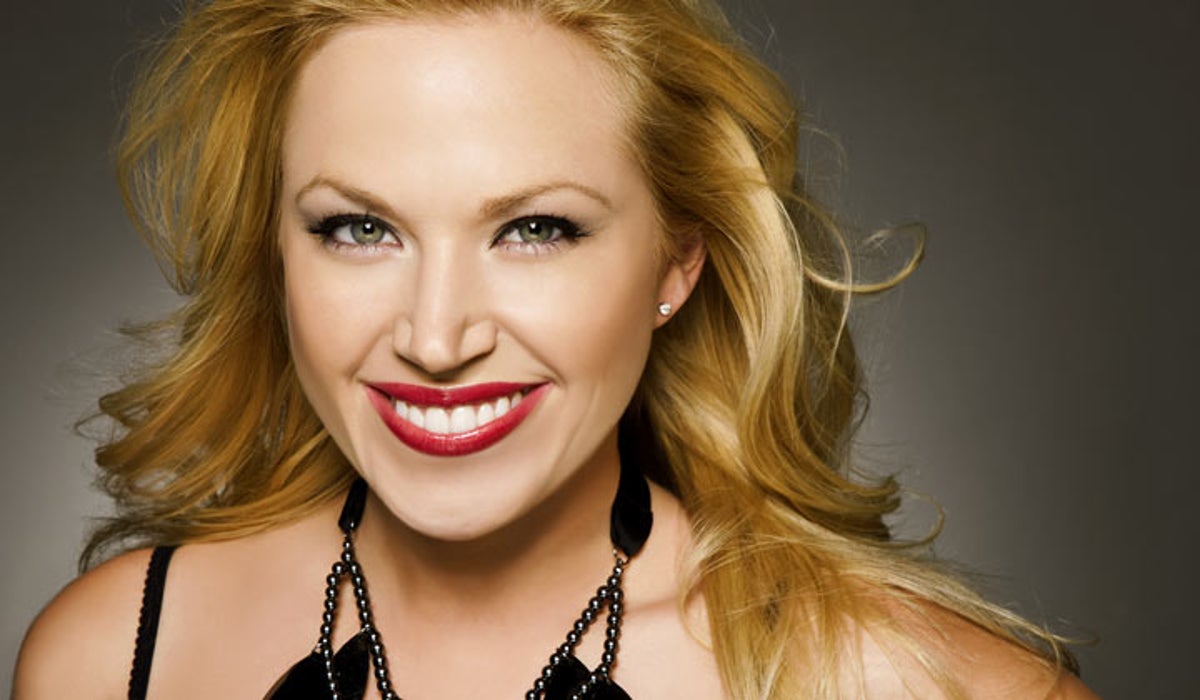 Former soap star, Adrienne Frantz is a part of the cast of an upcoming movie now in pre-production.

The upcoming one is called The Things That Keeps You. It is written and directed by Preston Walden and is currently slated for a 2021 release. In this movie, a doctor in 1974, arrives at a widow’s house, along with his associates, to help a woman disturbed by nightmares, and who has not left her home in a year.

The Bold and Beautiful Spoilers: Penny Freaks, Out Of Control – Ready To Kill Flo To Hide Secret

Bold and the Beautiful Spoilers: The Upcoming One Is Called The Things That Keeps You

The movie is listed as in pre-production according to IMDB. While additional details for the movie are currently unavailable, readers can continue to check back this website for more updates as soon as more information becomes available.

Frantz recently announced her second pregnancy amidst the concerns surrounding the coronavirus pandemic. We are very excited for her and her husband in regards to the pregnancy and now this new movie that they are both in.

Frantz spent a number of years acting on daytime soap operas. She is best known for tackling the role of Amber Moore on both The Young and the Restless and The Bold and the Beautiful. She made it no secret that she would love to return and is quite open to doing more soap operas. As shows have halted production due to the pandemic now may not be a good time, but once things are up and running again we would love to see her back in the daytime soap opera fold possibly back on The Bold and the Beautiful.

Frantz’s real-life husband, Scott Bailey is also an actor. He is credited with the role of Nathan Perkins played on the hit Emmy award-winning web series called The Bay. Bailey, like his wife also did soaps playing the role of Sandy Foster on Guiding Light from2003 to 2006.

This is not the first time that the couple is listed among the cast for the same movie. They are both talented actors and we look forward to this project. So, fans, are you as excited as we are? What are your thoughts on Frantz returning to soaps in the near future? Sound off in the comment section below!