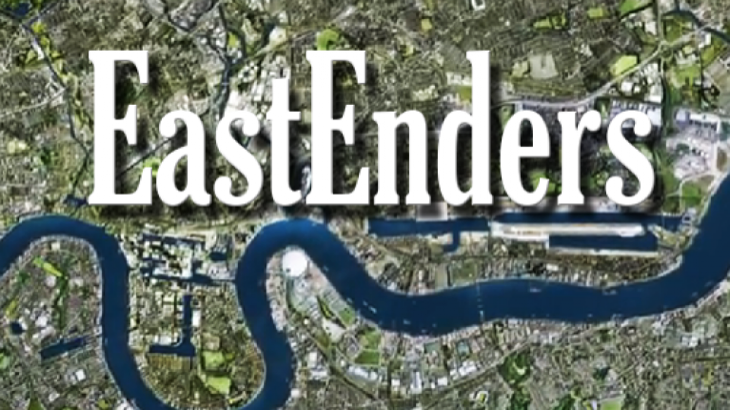 Eastenders spoilers for the week of April 27 reveal Whitney Dean (Shona McGarty) vanishes, increasing the pressure on Gray Atkins (Toby-Alexander Smith). He might end up taking it out on his wife after a shocking discovery. Meanwhile, Linda Carter (Kellie Bright) gets defiant due to Phil Mitchell’s (Steve McFadden) presence. Also, Bobby Beale (Clay Milner Russell) collapses at a club and Dotty Cotton (Millie Zero) could pay the price.

When Whitney was released on bail, she thought that the worst was over. She just had to get through the trial. However, Leo King’s (formerly Tom Wells) mother arrives in town. The dead stalker’s mother soon showed her true colors and wants the tormented young woman to pay.

In the upcoming week, Sonia Fowler (Natalie Cassidy) finds a note, which implies that Whitney has gone on the run. Meanwhile, Whitney was supposed to meet with Gray’s boss. This leads to others having to explain Whitney’s absence and nobody is sure if she will return.

Eastenders spoilers reveal that Linda will continue her path to sobriety. She attends a meeting but spots Phil. Later, Shirley Carter (Linda Henry) tells Phil to get himself straightened out. However, that won’t make Linda feel any better. She announces that she will not attend the support group as long as Phil is there.

How will Shirley and Michael “Mick” Carter (Danny Dyer) deal with this situation?

In the upcoming week, expect Dotty to invite Peter Beale (Dayle Hudson) to the club night she is promoting. Bobby is too young to attend but ends up going anyway. At the club, Bobby asks Dotty to sell him laughing gas, but she refuses. He tries to buy Dotty a drink, but Peter beats him to it.

Then, Bobby follows a customer and suddenly collapses, per Digital Spy. It is implied that Dotty could end up paying the price.

Eastenders spoilers reveal that Gray is overloaded with pressure. It’s not just Whitney’s case causing Gray stress. She has a tendency to make things worse. She went on a hunger strike while in jail, didn’t tell her lawyer all the details regarding her case, and talked to the dead man’s mother. Now she has disappeared.

EastEnders Spoilers: Chantelle locked In With Kheerat – Could She Confide In Him https://t.co/VDNYpwehr9 #EastEnders

Gray’s head must be about to explode over Whitney’s disappearance. He doesn’t get any calmer when he can’t get Chantelle to answer her phone. She’s not ignoring Gray but finds herself locked in with Kheerat Panesar (Jaz Delot). It is speculated that Gray will be irritated and go searching for Chantelle.

Of course, he assumes she’s up to no good when she finds her with Kheerat. Gray will probably punish Chantelle for her “betrayal.” But can she really survive another beating?