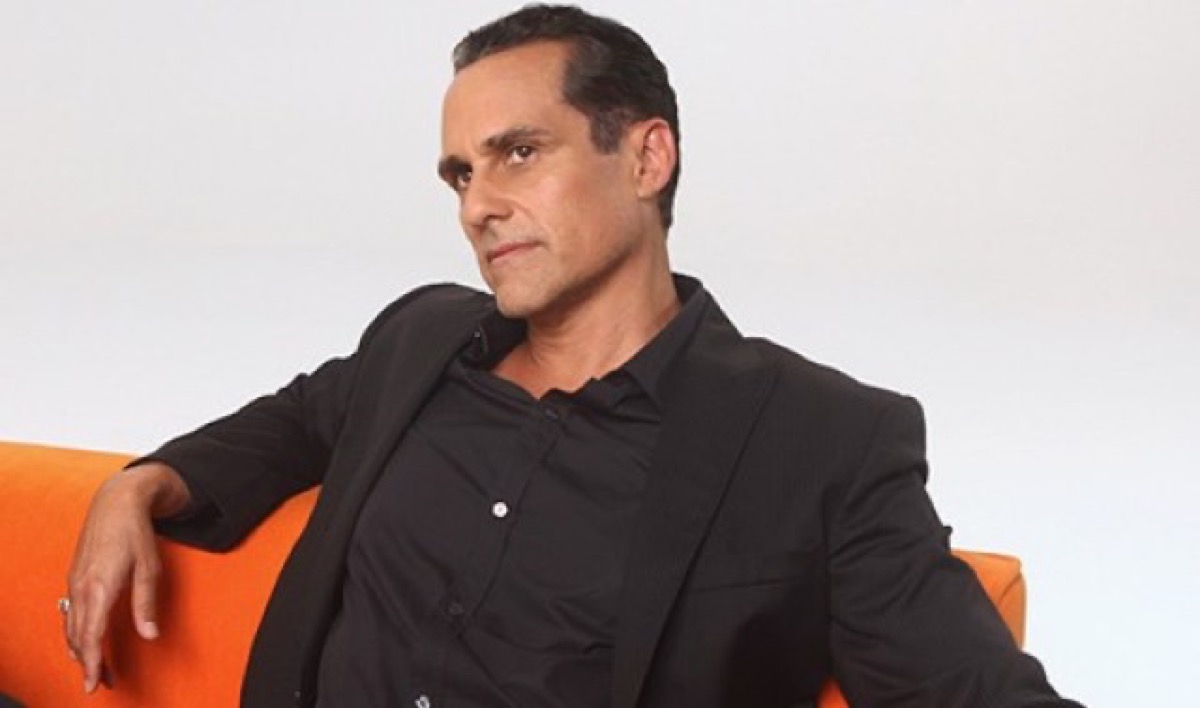 General Hospital star Maurice Benard (Sonny Corinthos) released his much-anticipated memoir in both print and audiobook form on April 7. Titled Nothing General About It: How Love (And Lithium) Saved Me On And Off General Hospital, the book is everything you would expect from the GH vet who has made it a point to share his personal journey as a way of helping others.

The book is a frank account of Maurice’ s personal and professional lives, including a glimpse into his family life, struggle with bipolar disorder and the ups and downs of portraying the iconic Sonny Corinthos on ABC’s GH.

Benard recently spoke to Soap Opera Digest about his book, revealing some inside tidbits about the process and the product.

Maurice credits an appearance on the Oprah show as spurring his desire to put his thoughts down in formal fashion. According to Benard, the talk show host mentioned that he should write a book but he figured it would be a lot of work.

“But over the years people have said it, especially because of the mental health (aspect), so I did it, and I’m so glad I did.”

Maurice describes how the book came to be since it was a joint effort with Maurice’s friend, film writer Susan Black. Black interviewed him using a tape recorder—an extended interview that lasted for over a year and a half!

In the end, the project served another purpose for Maurice, and that is the lesson that any one of us can accomplish what we put our mind to.

“I think what I’ve learned is that you truly … This might sound easy or cliché or whatever, but … you truly can do anything you put your mind to, and when you really think that you can’t do something, you truly can … It’s all in the state of mind.”

General Hospital Spoilers: TJ In Danger, Remembers Who Kidnapped Him – Jordan Fights To Save Son From Mobster? https://t.co/MCVv3NwXlX pic.twitter.com/gLXC3BKvzg

General Hospital spoilers – What does Maurice think of Sonny’s occupation?

During the SOD interview Maurice is asked if he wishes that Sonny wasn’t a mobster. He acknowledges that, “early on, I would have liked to have played maybe different stuff,” and notes that, “One time he got out (of the mob) and then the fans hated it.”

It will come as no surprise that in his book Maurice discusses his professional dynamic with several of his co-stars including Steve Burton (Jason Morgan) and Vanessa Marcil (Brenda Barrett).

Want to know more? Be sure to get a copy of Nothing General About It: How Love (And Lithium) Saved Me On And Off General Hospital!