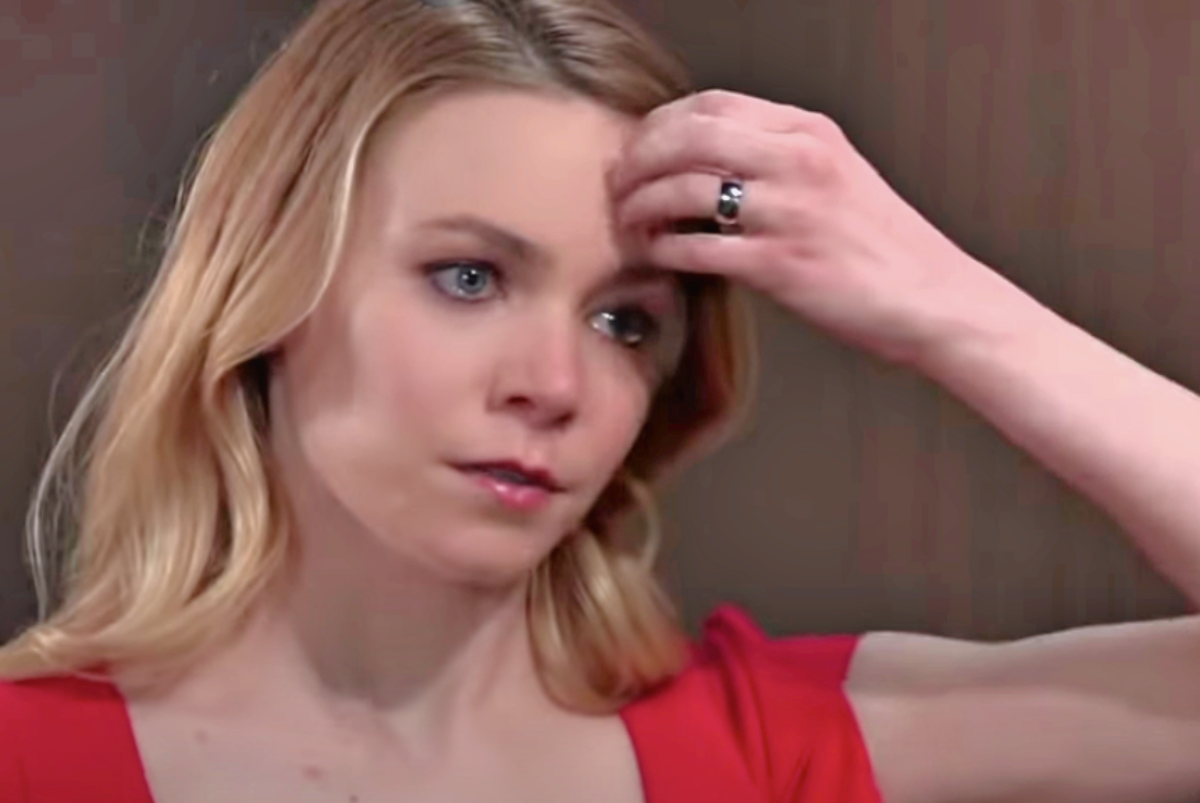 General Hospital Spoilers hint that Nelle Benson (Chloe Lanier) finding out about the affair between Sasha Gilmore (Sofia Mattsson) and Harrison Chase (Josh Swickard) was faked. This may lead her to call them out about it and may become upset to find out that they are trying to use this to push Nelle out of the life of her son.

However, if this is the case, what could she do to stop this from happening will she be direct in calling them out or will she work on a plan on how to stop Michael from having the upper hand.

As viewers know, Willow Tait (Katelyn MacMullen) recently walked into a set-up as she came back to her shared apartment with Chase. However, the last thing that she was expecting was to walk in on her boyfriend, Chase, and Sasha making out on their couch.

Of course, viewers knew that this was all a set-up. This led Willow to believe that the two had been having an affair behind her and Michael Corinthos’s (Chad Duell) back the whole time. After telling Michael about what she learned, she went to the metro court where she told Nina about what happened and long and behold, Nelle was there to overhear the whole thing, and she seemed kinda shocked to hear about the cheating taken place.

It could be that Nelle will learn the truth about what really happened since she may become suspicious of the timing. She may even wonder if Michael and Willow were in on it the whole time, especially if they do get married like it seems that they will. This could either lead to Nelle telling the truth to Willow and Michael, or it could be that she might come up with a plan of her own in order to even things out.

Viewers may see Nelle catch on to the plan that Chase and Sasha set up and may put a stop to it. What do you think? Will the truth come out, and if it does, will it be too late? We’ll give you updates as GH news comes in. Stick with the ABC soap, and don’t forget to check HH often for the latest General Hospital spoilers, updates, and news.