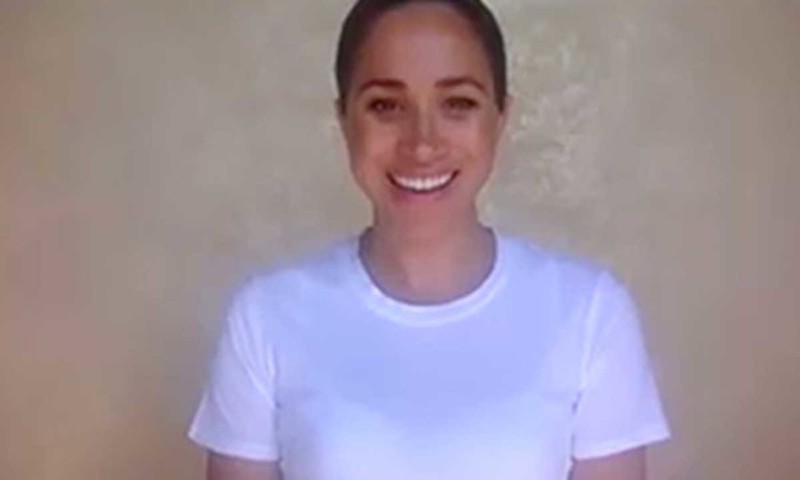 Just when you thought they might be getting the message, the Duke and Duchess of Sussex prove to the entire world that they are tone-deaf when it comes to royal protocol.

Her Majesty, Queen Elizabeth turned 94 this month and requested that celebrations be kept low key and to a minimum.

So what did Harry and Meghan do? Announce without an ounce of propriety or obedience exactly how they wished the Queen happy birthday.

All of the other royals followed the queen’s wishes and kept mum about how they celebrated with her. Not Harry and Meghan, who once again proved they have no idea how to curry favor with the longest-serving monarch the world has known—or do they even care?

Days Of Our Lives Spoilers: Victor Keeps Kristen’s Killer Secret, But Eli Won’t Back Down

Harry and Meghan’s breathless rush to tell the media about their video call was in direct opposition to what Buckingham Palace had requested.

The Palace made it known that any details of calls that took place between the queen and her family should be remain private. Do we need to spell it out in less mannered terms Heghan—keep your mouths shut!

Instead, the couple who are now handpicking which media outlets they deign to talk to, told their spokesperson to email certain publications of what went down between them and the queen.

Even though they are a royal pain, it must have been delightful for Queen Elizabeth to see 11-month-old Archie. Those times have become few and precious since Heghan divorced the royals and came to America in an infamous act known as Megxit.

This year, the Duke and Duchess made it a point to call (and inform the world) the monarch from their new digs in sunny southern California.

This they did in spite of the fact that the monarch announced through a spokesperson that she would keep her birthday celebrations to less pomp and circumstance than in years past.

As such there were no traditional gun salutes nor flag flying. This came about because of the coronavirus pandemic gripping the world. According to the spokesperson, “Her Majesty’s birthday will not be marked in a special way – and calls, video calls, with family will be private and kept so.”

What about that did the Sussex’s not understand?