Prince William Loves EastEnders, Says TV Is “Hell” Without It 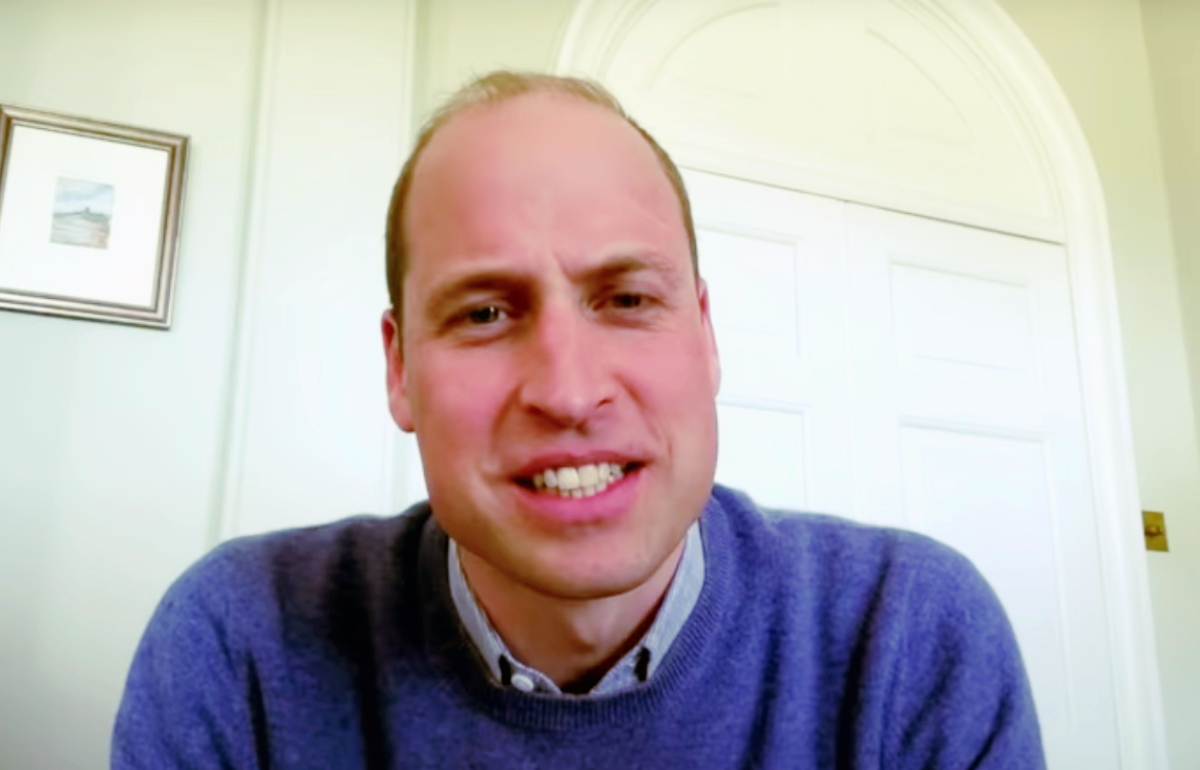 Prince William is a huge EastEnders fan. The Duke of Cambridge is missing the show during his lockdown. Comic Relief, Children in Need and BBC One hosted The Big Night on Thursday night, April 23 to show support amid the coronavirus pandemic. The night featured celebrities, special guests, and members of the Royal Family, who all raised money to a wide variety of charities.

They also celebrated and gave thanks to those on the frontlines. According to My London News, Stephen Fry played the role of Lord Melchett, Head of the Royal Household, and video chatted with Prince William to catch up before the 8 p.m. Clap for Capers event. The two talked about self-isolating and social distancing. Prince William also admitted that homeschooling his three children has been a “bit of a nightmare.”

They Also Celebrated And Gave Thanks To Those On The Frontlines

“By the way have you seen anything good on TV? It’s hell without EastEnders,” William asked Fry.
“Isn’t it?” Fry asked.

The pair joked about what else they watch on television to pass the time.

“They told me ‘Tiger King’ is rather good,” Fry said, referring to the popular Netflix series about big-cat breeding in the U.S.

“I tend to avoid shows about royalty,” William joked.

It turns out the future king of England is a huge fan of the BBC soap. The two men talked about their conversation before heading outside their homes (at a safe distance) to clap for the healthcare workers outside their doorsteps. It was time for Clap for Our Carers, a global movement that originally started in the U.K. to show solidary in supporting essential works during these challenging times, according to Today.

Every night, around the world, people have taken to their doorsteps and windows to clap for the first responders, doctors, nurses, caregivers, and more, who work on the front lines of the coronavirus pandemic. Even the royals are joining the mass standing ovation heard around the world, as evidenced in a new video by BBC. William was joined by Kate, George, Charlotte, and Louis.

EastEnders airs on BBC One every Monday and Tuesday. But the British soap opera halted production due the pandemic.

What are your thoughts? Are you surprised to learn that Prince William is a huge EastEnders fan? Sound off below in the comments section.