‘The Young and the Restless’ Spoilers: Adam Refuses To Accept Reality – Phyllis Is A Threat 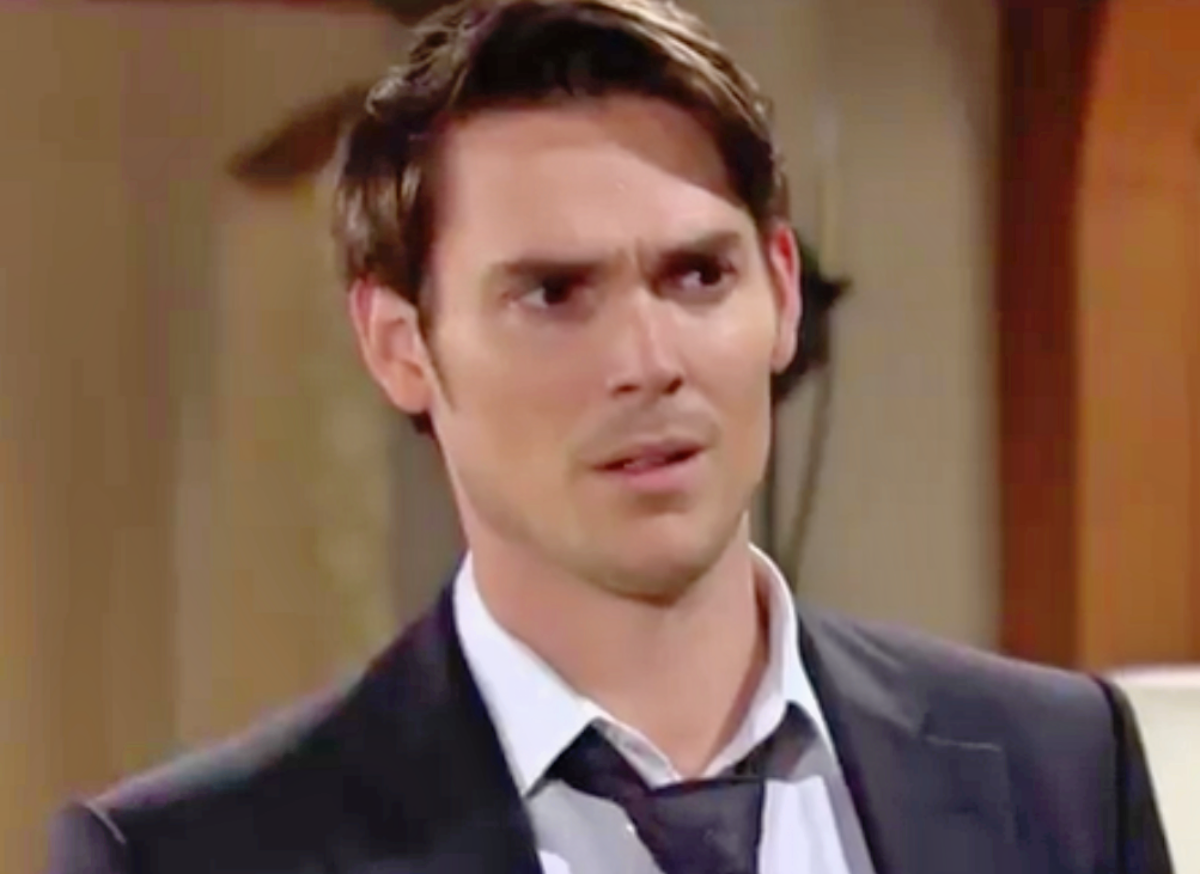 The Young and the Restless spoilers document that Adam Newman (Mark Grossman) doesn’t recall any of the events his father claims are true. But it appears as though Victor Newman’s (Eric Braeden) revelation is based in reality.

While shocking, the scenario that’s been presented, along with Victor’s recently presented memories and his general demeanor, indicates that Adam has blocked out what happened. As Victor told his son, Hope Wilson (Signy Coleman) called after Alyssa Montalvo’s (Maria DiDomenico) father was killed. Braeden’s character boarded his jet, flew to Kansas, and handled the cleanup of their son’s actions in having defending his mother.

As this event is digested, Adam will be forced to at least consider, if not conclude, that his father hasn’t invented this story in order to push him out of the Chief Executive Officer’s chair at Newman Enterprises.

Young And The Restless Spoilers – New Blame Game To Follow

Based purely on Adam’s blame game history, it stands to reason that he’ll shift tactics once the A.J. Montalvo (no actor’s name known for this role) murder can’t be denied. Grossman’s character will likely then blame Victor for not telling him what happened sooner.

Adam’s desire to enforce perpetual guilt on Victor has long been obvious. He continues to deny a main truth in his own Kansas backstory. Hope decided to leave Genoa City, Wisconsin, and return to her farm with Adam. Victor was opposed to the idea and has long regretted not challenging her decision.

As Y&R fans recall, Adam spoke with Chance Chancellor (Donny Boaz) about what really happened in Las Vegas, Nevada. Their conversation was being secretly recorded by Phyllis Summers (Michelle Stafford), who was listening remotely in GC.

Adam’s admission, that he’d killed the man Chance was pursuing during his undercover investigation, was shocking. He claimed to have committed that act in self-defense and while believing he was Spider, which was Adam’s alternate ego during his amnesia period.

Young And The Restless Spoilers – Consequences For Two Crimes

To-date, meaning many years, Victor has protected his son from the horror of knowing what happened. It would seem that Adam’s memory will be jarred, with chilling flashbacks to follow. But the greater threat would seem to be Phyllis’ awareness of the more recent past, even though her physical evidence of Adam’ admission was recently stolen by Abby Newman (Melissa Ordway), who apparently disposed of the memory stick.