The Young And The Restless Spoilers: Jason Thompson Talks COVID-19 Shutdown & What’s Next For Billy Abbott 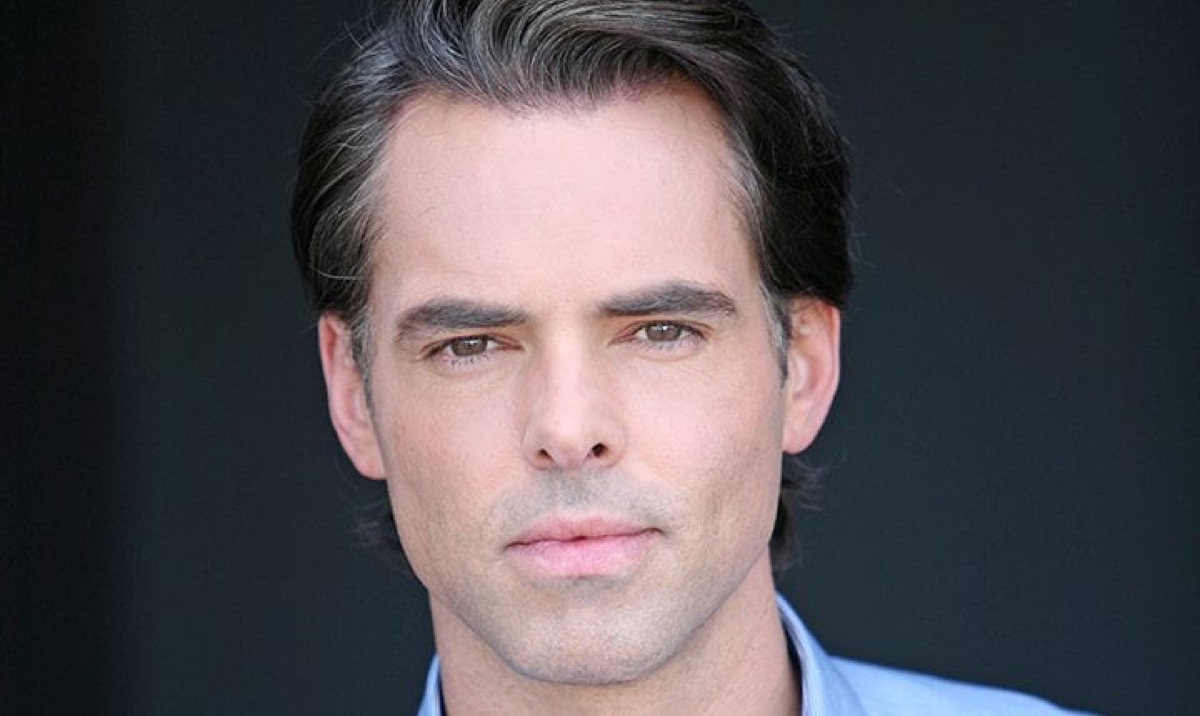 The Young and the Restless star Jason Thompson (Jason Thompson) is a proud native of Canada and he recently took time out to talk with Canadian media outlet Global News about how he’s doing during isolation.

The handsome and talented star spoke about a few different aspects of how he and his family and friends are coping during the lockdown and he also shared a rather humorous insight into his Y&R alter ego Billy Abbott.

Jason, originally from St. Albert, did his interview with Global News via video conference. He looked comfortable and relaxed as he spoke and described how he first heard the news of the soap’s production shutdown.

‘The Young and the Restless’ Spoilers: Adam Refuses To Accept Reality – Phyllis Is A Threat

According to Jason, he found out about the taping hiatus the week they shut down the studio. He was actually on vacation at the time, preparing for a family vacation to Mexico. He was told in the beginning that the shutdown would last two weeks but noted that it has now become more like six weeks.

Jason also noted that the decision is one being overseen by multiple entities including Sony, CBS and the state of California.

Jason also talked about the two bars he owns in Edmonton. Now that they are shut down he and his partners are taking advantage of the lull to do some maintenance work. According to the actor this includes upkeep on the bathrooms and floors during the downtime.

The Young and the Restless Spoilers – What’s Next For Billy Abbott?

In a hilarious moment, the interviewer tells Jason not to take offense, but that his character is a spoiled brat!

Jason laughs and the interviewer wants to know what Billy Abbott would be doing in quarantine? The actor replied that he thinks Billy would be imbibing a couple of drinks each night.

He noted that Billy is a, “little bit restless,” but not so young anymore. Still, he thinks that Billy would, “blow his top,” in a new and different way.

So, while Y&R is on hiatus due to the COVID-19 response, viewers will have to wait and see what Billy actually does next—blow his top or finally grow up?