EastEnders Spoilers: Dayle Talks about Peter’s Impression On Dotty – Friends Or Something More? 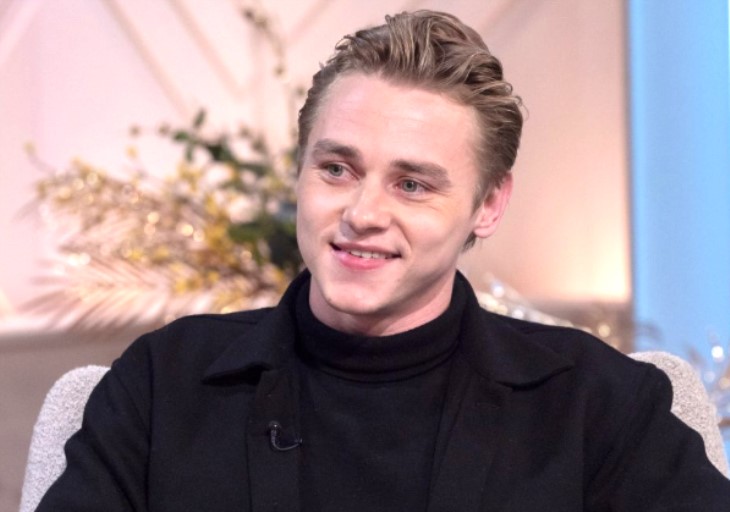 EastEnders Spoilers hinted at a future love triangle between Peter Beale (Dayle Hudson), Dotty Cotton (Milly Zero), and Bobby Beale (Clay Milner Russell). However, although we know exactly how Bobby feels about Dotty, viewers are not as sure about how Peter feels about Dotty. However, it seems that Dayle has had an interview that will shed some light on what the viewer wants to know. How does Peter feel about Dotty?

It is no secret that since Peter has come back to Walford, after five years of being absent, that he has made a big impression on many of the other characters there. One of the first people that he bumped into upon arriving was Dotty, the girl known for her scheming ways and somewhat bad behavior. It does seem that Dotty could develop feelings for Peter, but how does Peter feel about Dotty? Well, he has found himself in the path of Dotty many times since he has been back. Although we know Dotty seems infatuated with Peter, Peter has not really shown if he likes Dotty back yet. So what does Dayle have to say about this?

EastEnders Spoilers – Peter Beale Is Interested But So Is Bobby Beale

Well, Dayle spoke to Metro.co.uk and has talked about the dynamic between Dotty and Peter as he said, “I think Dotty really interests Peter. I think she’s a woman that he’d never encountered before — she’s very savvy, and she owns herself. She barks and she bites. That’s an exciting thing for Peter.” Well, this could explain why they will be in each other’s orbits once again next week, but could Peter finding out about his brother’s crush influence the way he approaches her? Well, it might not as he might decide to lower his brother’s confidence in order to get the upper hand and will buy Dotty a drink. Things will even escalate to a kiss being shared between Peter and Dotty. Well, that is until Bobby collapses.

The chemistry is strong between the two but that might not mean that Peter likes her the same way she likes him. Dayle says, “I don’t know if he likes her in that way, but I think he’s interested in her. He’s intrigued to get to know her, and I think they share a lot of things in common in regards to their own families, like being the black sheep of their own families, and going off and doing their own thing, and that’s a nice common ground. They get that with each other, even if they don’t really speak about it.” Watch EastEnders from Monday and Friday at 8 pm and Tuesday and Thursday at 7.30 pm on BBC One to find out what happens next.