Kate Middleton And Prince William Could Forever Change Their Royal Duties – What You Need To Know! 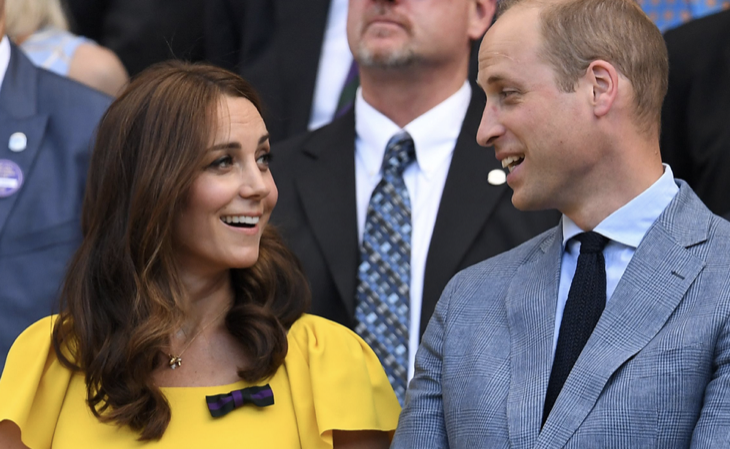 Kate Middleton and Prince William revealed that they both prefer video calls to face-to-face meetings when it comes to carrying out their royal duties. This could hint towards how the royals could change how they work in a post-coronavirus world. The Duke and Duchess Cambridge found working online removes the “faff” and allowed them to enjoy one-on-one conversations more, according to express.co.uk.

The couple made this shocking revelation during a recent chat with BBC’s Tina Daheley. It all started when Daheley said: “You don’t have to faff about with all other stuff and only having a set amount of time and having to go somewhere and meet loads of people….They like that you can have an in-depth one-on-one conversations with people.”

Prince William Loves EastEnders, Says TV Is “Hell” Without It

“They prefer [it]. I’m not saying they don’t want to meet people face-to-face but they’ve really enjoyed speaking to people on video calls and using zoom.”

The BBC journalist was surprised to learn how “normal” the couple appeared during their video call. She shared her thoughts on how the coronavirus pandemic could change society and the things that people do. Kate and William surprised royal fans with a surprise appearance on BBC’s The Big Night to show their appreciation for the NHS frontline workers on Thursday, April 23.

Prince William spoke with Stephen Fry. The actor mocked the royal for his poor use of technology. Then William joined Kate and their three children to clap for the NHS workers from their doorstep. Royal commentator Richard Fitzwilliams told Express: “Last night’s superlative skit involving Prince William and Stephen Fry deserves a BAFTA nomination!”

Shocking Gifts The Royal Family Receives – What You Need to Know! https://t.co/AlFIotQZ9J pic.twitter.com/wFPhItGKe6

“There have been a series of famous occasions when the royals have promoted events in ingeniously unorthodox ways.”

The royals have been self-isolating with their children at Anmer Hall, their country home, located in Norfolk. The couple also explained how they’ve been homeschooling their children. Kate admitted it was “challenging” to teach their three children despite their “stamina.”