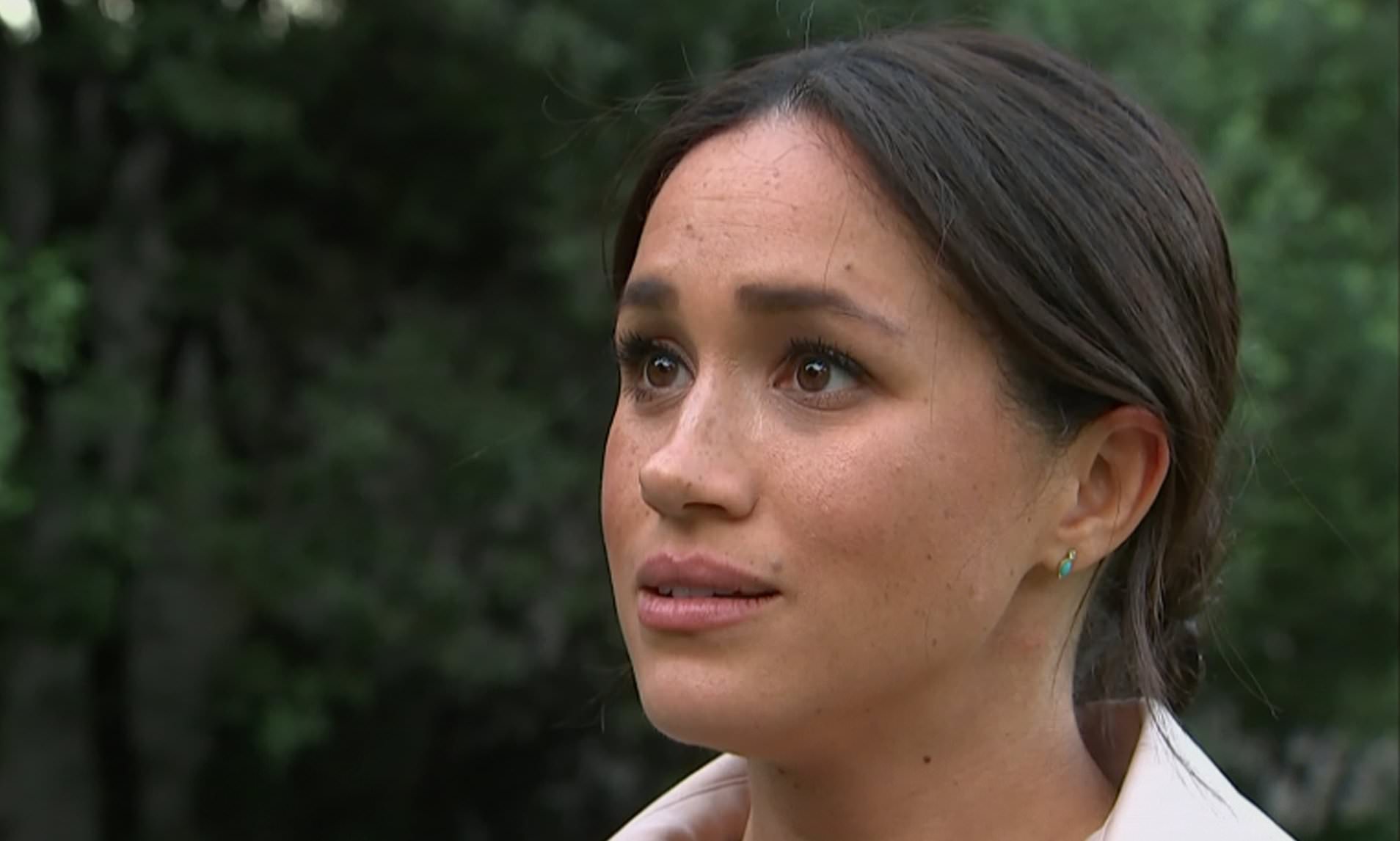 Meghan Markle blames the British media for creating a rift between her and her father. She hasn’t seen her father in about two years, according to a new report on Friday, April 24. She accused a British newspaper of causing that rift between them. The Duchess of Sussex is suing Associated Newspapers, owners of the Daily Mail on Sunday, for releasing parts of an emotional handwritten letter that she wrote to her father, Thomas Markle, in August 2018, according to Page Six.

Meghan penned the letter three months after he did not walk her down the aisle at her wedding to Prince Harry. Her legal team at London’s Hight Court revealed that she was “deeply shocked and upset” by the report, which “intended to portray her in a false and damaging light.” She also accused the publication of “harassing” her father. The court hearing will take place virtually amid the coronavirus pandemic.

Meghan and Harry will attend the pre-trial from their Los Angeles home at 4 a.m., according to Paget Six. The High Court also revealed that Associated Newspapers had an “obvious agenda” to publish “intrusive or offensive stories” about her. It seems like Meghan wants a fresh start with her father. He missed out on the biggest day of her life after staging paparazzi photos just days before the royal wedding. He claimed he suffered a heart attack due to stress.

She claims that her letter was edited to “purposely misled” readers, which the Associated Newspaper denies. During Friday’s hearing, Meghan’s legal team argued that the Daily Mail on Sunday had caused a rift in her relationship with her own father. They claim that the publication was responsible for “harassing” Thomas and “exposing him to the world as a royal scammer” after reporting that he staged the paparazzi photos.

The judge is expected to reach a decision within a week. Meghan wants to seek damages for breach of the Data Protection Act 2018, copyright infringement, and misuse of private information.

What are your thoughts? Do you think Meghan Markle wants a fresh start with her own father? Sound off below in the comments section.