The Bold and the Beautiful Spoilers: Shauna And Flo Fulton’s Past Might Catch Up With Them 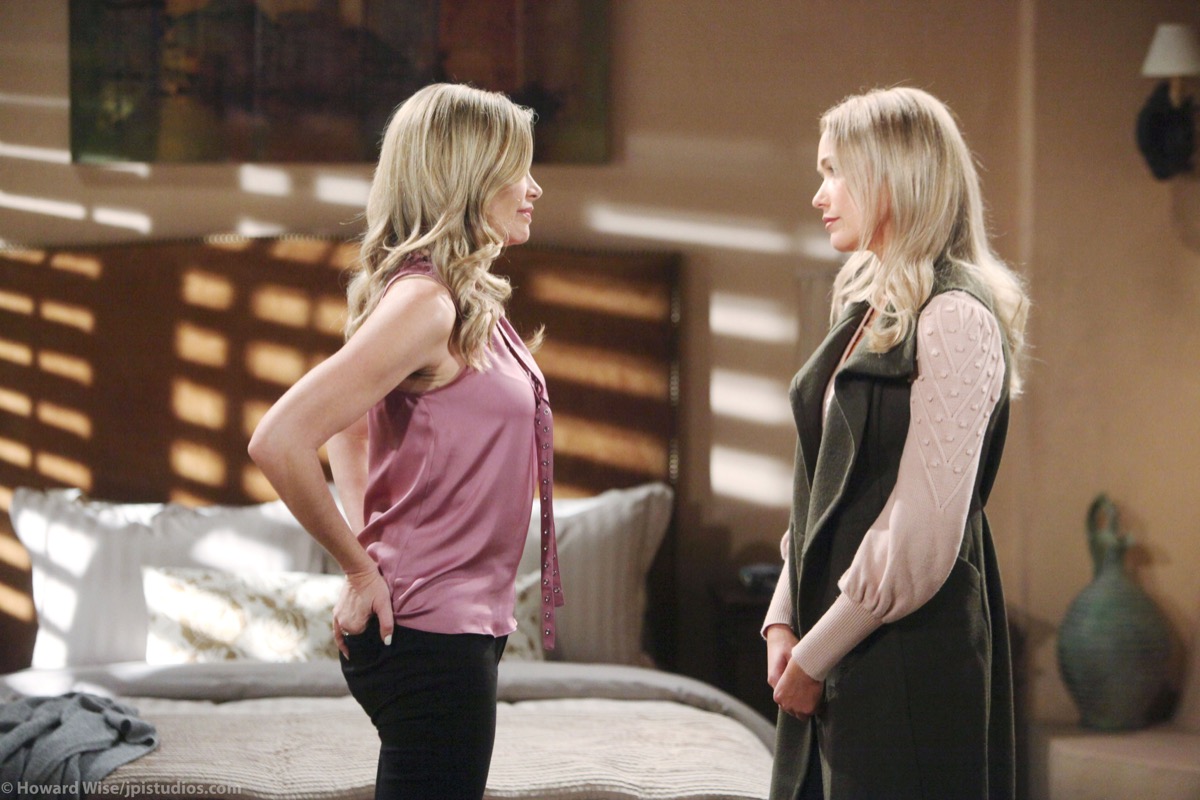 The Bold and the Beautiful spoilers say that Shauna Fulton (Denise Richards) and Flo Fulton (Katrina Bowden) clearly aren’t the innocent women they want everyone to believe they are, right? In fact, there’s a good chance that their past might catch up with them and expose them for the real, gold-digging manipulative people they are. Here’s what you need to know.

The Bold and the Beautiful Spoilers: Shauna And Flo Fulton’s Past Might Catch Up With Them

The Fulton women will have a lot of explaining to do, especially if their past is investigated and brought to light. In fact, there’s also a good chance that some sketchy and shady people that knew them from their days in Las Vegas might provide some very important and intel information about this mother and daughter duo.

Speaking to Soaps in Depth in a new interview, actress Katrina Bowden, who plays Flo Fulton on the hit CBS soap, says that she thinks it would be a fun idea. She told the publication, “Yes, I think Flo definitely has some sleazy people in her past. That would be a fun wrench in the system to use.”

Actress Denise Richards, who plays Shauna Fulton, agrees that it would be fun to have some of her ‘colorful’ and opportunistic associates emerge in the future. She added, “We know that Shauna had kind of a wild past. She didn’t even know who the father of her kid was!”

The Bold and the Beautiful Spoilers: What’s Next For The Fulton Women?

With that said, we have a feeling that the Fulton women are certainly not going anywhere, anytime soon. In fact, when The Bold and the Beautiful resumes production after the coronavirus pandemic subsides and it is safe enough for the cast and crew to return to the studios, both Fulton women will be front and center with a new storyline, new drama, and of course, new questions that need to be answered! Of course, The Bold and the Beautiful fans will have to continue tuning in each and every day for all of the action. Check your local listings for times.