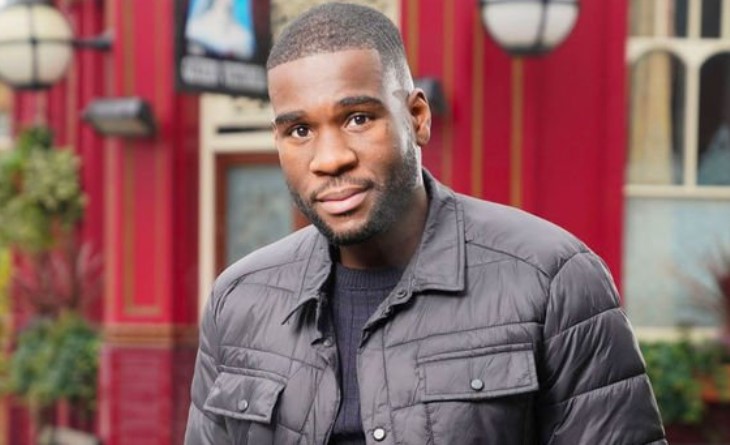 EastEnders spoilers suggest that EastEnders may be finding new ways to give Fans more content during the lockdown. Recently, they had Stevie come on to their EastEnders Instagram to answer a few questions. These questions range from his time on the show so far to what he has been doing since the show has been put on hold.

He is first asked the question, If you could pick a love interest for Isaac, who would it be and why? Stevie answered the question by saying that he would like to see Isaac with Ruby Allen. He thinks that they would be good together, and he thinks that Louisa Lytton is a great actress.

The next question that he was asked was, what did it feel like when you walked onto Albert Square the first time? He says he was very, very nervous when he first got on the show. Although he was nervous, he tried to stay calm and act tough. He also said that he would keep thinking to himself, “I’m an actor, and I’m at work.” It must have been a very surreal moment for him.

The third question that was asked was, what have you been doing to keep yourself busy during a lockdown? He spoke about how he has been in communication with his family a lot more ever since the lockdown happened. As the time that he is working makes it harder to do things that he enjoys or keeping in contact with his family as much as he would like.

He says he likes staying active because he is an active person. He also says that he has been planning things during this lockdown. One of those things is traveling. He says that he loves to travel and wants to do that once the pandemic is over. He says that one of the places that he wants to go is to Jamaica.

EastEnders Spoilers: Whitney Accused Of Fleeing – Will They Discover The Truth Of Her Disappearance https://t.co/JY4cIWEqYQ #EastEnders

He also decided to give a little bit of advice for viewers, by telling them to try and be kind as well as stay safe. He wants the viewers to look out for themselves as well as the others around them. Watch EastEnders from Monday and Friday at 8 pm and Tuesday and Thursday at 7.30 pm on BBC One to find out what happens next.