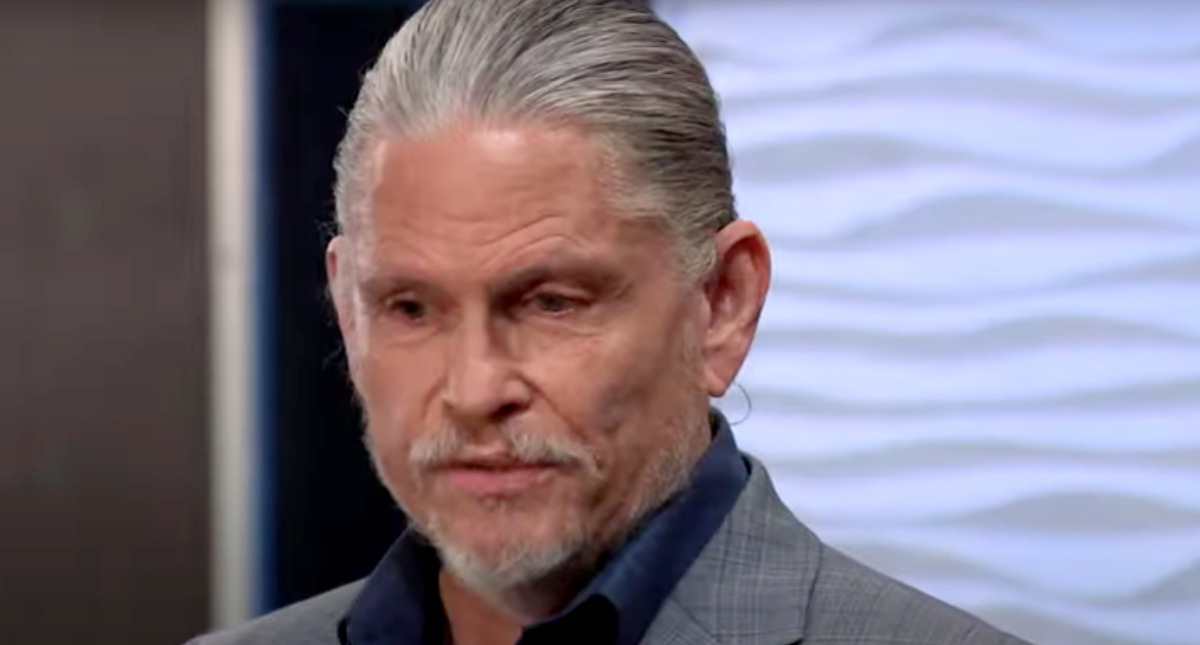 General Hospital spoilers for May sweeps are sizzling and you definitely do not want to miss a single minute of the action coming up. What will happen in the coming days and weeks?

GH co-head writers Chris Van Etten and Dan O’Connor talked to Soap Opera Digest about what fans can expect and it sounds like an epic period of Port Chuck history is about to be made!

General Hospital Spoilers – The Battle For Wiley Will Intensify

Baby Wiley’s eventual fate will be front and center as May sweeps gets underway. As fans may have guessed by now, Nina Reeves (Cynthia Watros) will play a major role in this battle. There will also be a backlash over the scheme pulled by Sasha Gilmore (Sofia MAttsson) and Chase Harrison (Josh Swickard) who pretended to be having an affair.

General Hospital Spoilers: Tyler Christopher Makes An Appearance – Ready to Head Back to DOOL or GH?

Sonny Corinthos (Maurice Benard) is facing a terrible time in life as his dad is at death’s door and his evil new enemy Cyrus Renault (Jeff Kober) moves in for the kill.

He will be distracted by his dad’s condition and this is something Cyrus could discover and take advantage of.

A quadrangle of epic proportions will emerge as the Port Chuck teen scene comes into focus; who will be left lovelorn?

According to the writers, Holly Sutton’s (Emma Samms) reported death devastates Robert Scorpio (Tristan Rogers), “but not all is what it seems, Robert may soon be at odds with Anna and Laura about what is really going on.”

Jordan Ashford (Briana Nicole Henry) and Curtis Ashford (Donnell Turner) will face conflict as she continues to work undercover, and he expresses concern about her double dealings.

Peter August (Wes Ramsey) and Maxie Jones (Kirsten Storms) are also in danger of getting crushed on the rocks of romance. Will his evil-doing emerge just in time to sink their union? Be sure to tune in and find out fans!