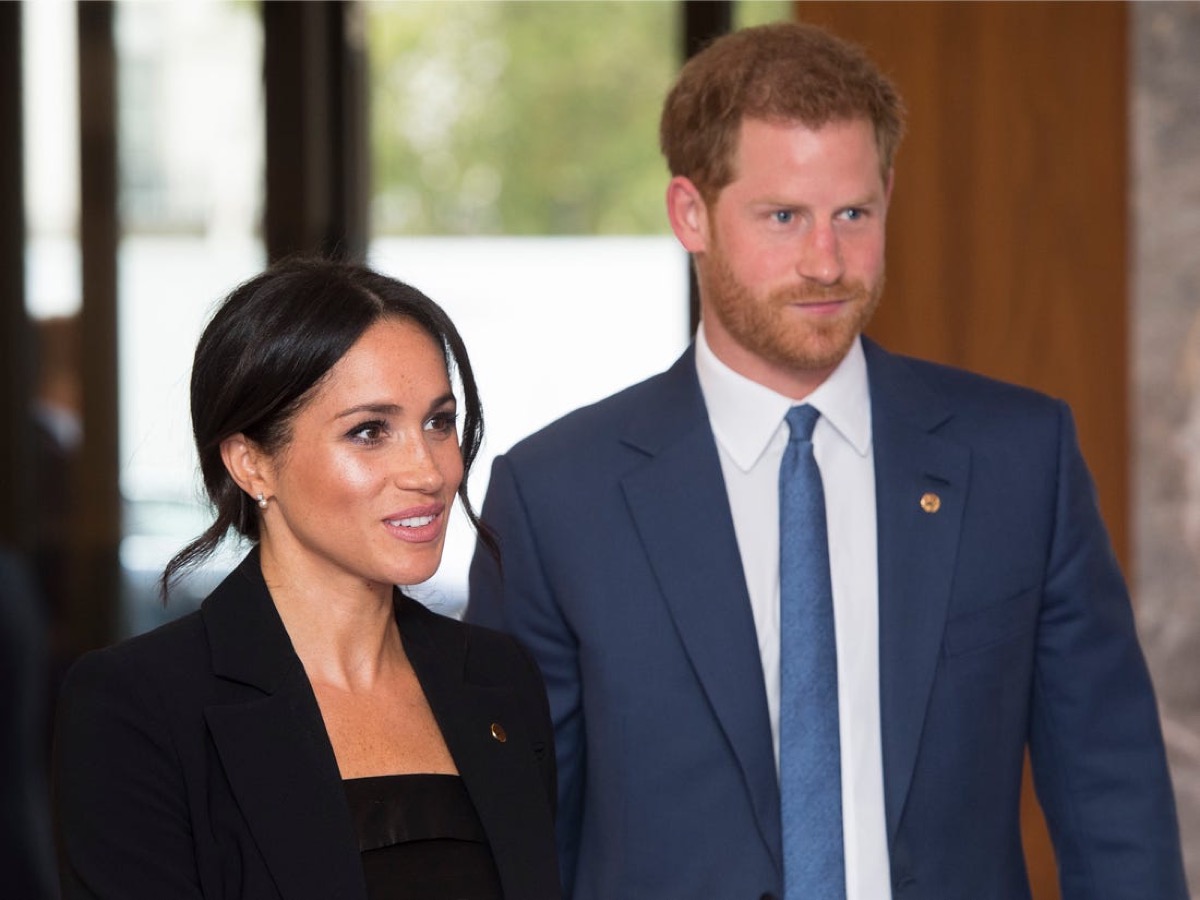 In August a sanctioned biography of The Duke and Duchess of Sussex hits the street and some are speculating it will further roil the royal family at a time when personal missteps plague them like flies at a barbecue.

There is the sordid matter of Prince Andrew and his friendship with sex pervert Jeffrey Epstein, not to mention the numerous slams the Sussex’s have taken by the media in response to their tone deaf actions particularly at a time when the world is struggling to survive amidst the COVID-19 pandemic.

Will the Sussex’s joint biography spill the tea on royal life?

According to the Daily Mail, royal insiders are afraid the upcoming biography will be used to settle scores with the family the couple have divorced and abandoned at the same time it portrays them in a glowing light.

If their actions to this point are any indication, the book will be very newsworthy–for all the wrong reasons.

To date the couple have made news for being remarkably tone deaf. For one, they directly and most publicly disobeyed Queen Elizabeth who asked that details of her recent 94th birthday celebrations remain private. All members of the royal family appear to have given her the present she wished for except for Harry and Meghan.

Wishing it to be known that they had a video call with the queen, their spokesperson briefed members of the media about that fact, tweeting, “The Duke and Duchess of Sussex, along with Archie, have just held a video call with Her Majesty The Queen to wish her a happy birthday.” What part of no don’t they get?

Given their penchant for off the cuff remarks and willful disobedience, the royal family ought to be seriously concerned about the content of the couple’s upcoming bio. What will be in it? The publisher has not disclosed lurid details but their past interviews give a clue.

We know that Meghan feels neglected and misunderstood, evidenced by her utterance, “Not many people have asked if I am okay,” when asked about motherhood. She also proclaimed about life in general, “I really tried to adopt this British sensibility of a stiff upper lip. I tried, I really tried. But I think that what that does internally is probably really damaging.” No doubt they will spin their version of Megxit as well.