The Bold and The Beautiful Spoilers: Flo Wakes Up with Amnesia – Sally And Penny’s Secret Safe, But For How Long? 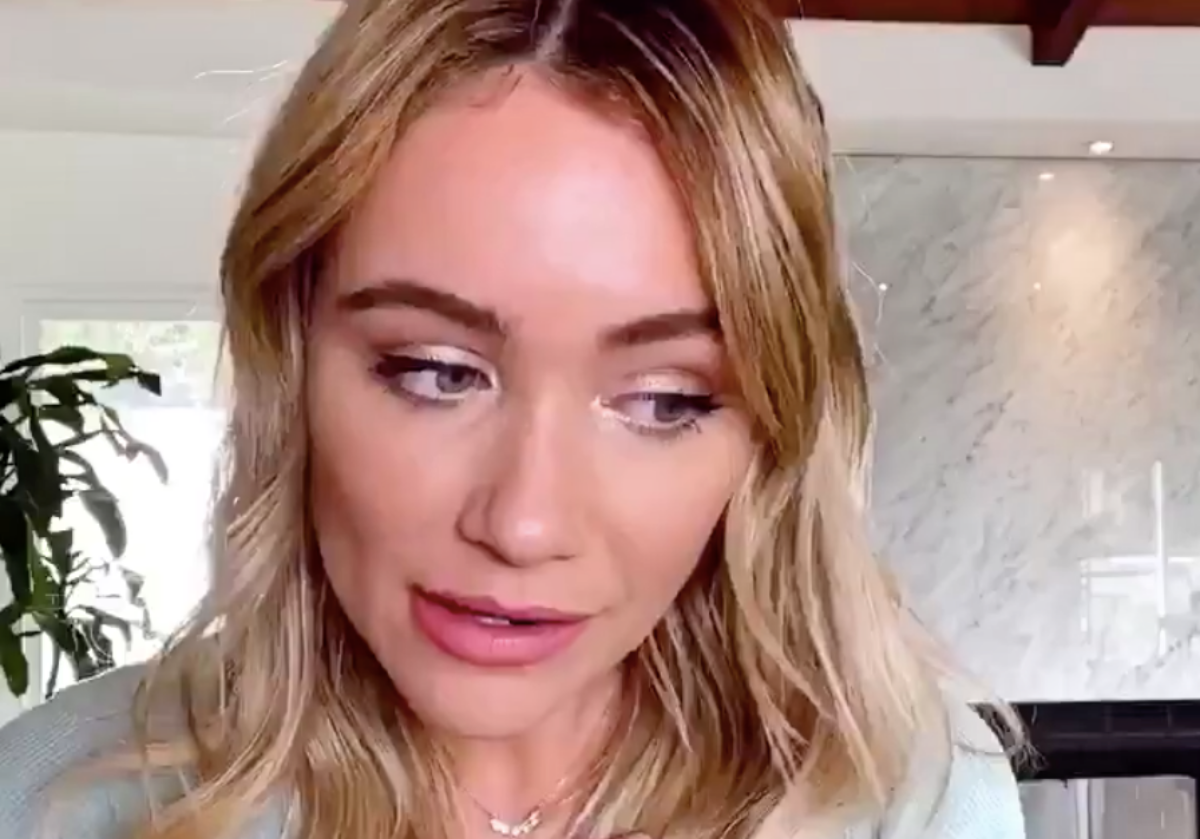 B&B Spoilers: Amnesia From A Blow To The Head Is Usually Temporary

Amnesia from a concussion or a blow to the head, or bump to the head, is usually temporary. In extreme cases it can last for several months, and sometimes years, and sometimes if the head injury is combined with a traumatic incident as Flo’s was, the mind can blocks out the time period of the injury and the surrounding time period as a defense mechanism, along with the traumatic incident itself.

It is rare for a person with a head injury, unless it is a traumatic brain injury which has damaged the memory center of the brain, to have total permanent amnesia, in which not only memories are absent but the patient sometimes has to relearn how to perform some daily activities.

However, Flo was unconscious for at least fifteen minutes from the time she was hit with the large candlestick to the point when Penny and Sally tried to pull her into the bedroom when Wyatt Spencer (Darin Brooks) came to the beach house and started to unlock the door and come in. The possibility of Flo having a traumatic brain injury and not just a mere concussion seems to be almost certain, considering the amount of time she was unconscious.

Bold and the Beautiful Spoilers: Flo Fulton Could Have One Of Two Types Of Amnesia

A common example is a sports concussion where a quarterback who was able to conduct the complicated mental tasks of leading a football team after a concussion, but has no recollection the next day of the part of the game that took place after the injury. Retrograde amnesia sufferers may partially regain memory later, but memories are not regained with anterograde amnesia because they were not encoded properly.

B&B Spoilers: Is The Secret Safe, Or Could Flo Fulton Remember?

However, if she does remember, then she is more likely to blame Sally than she is Penny, because she didn’t see Penny! And then it is also just plain human nature for our minds to try to fill in the blanks when we don’t fully remember things, and sometimes the blanks are filled in with incorrect but plausible details. This can happen with either emotionally caused amnesia – where a traumatic incident occurs with no injury but the victim’s mind blocks it out – or physically caused amnesia like Flo would have, caused by her head injury.

Flo may, however get enough of the memory back to remember she was facing Sally and was hit from the back. From there, Wyatt could help her put together what happened, because by the time he got there, Flo was unconscious and Sally and Penny were trying to get her into the bedroom!