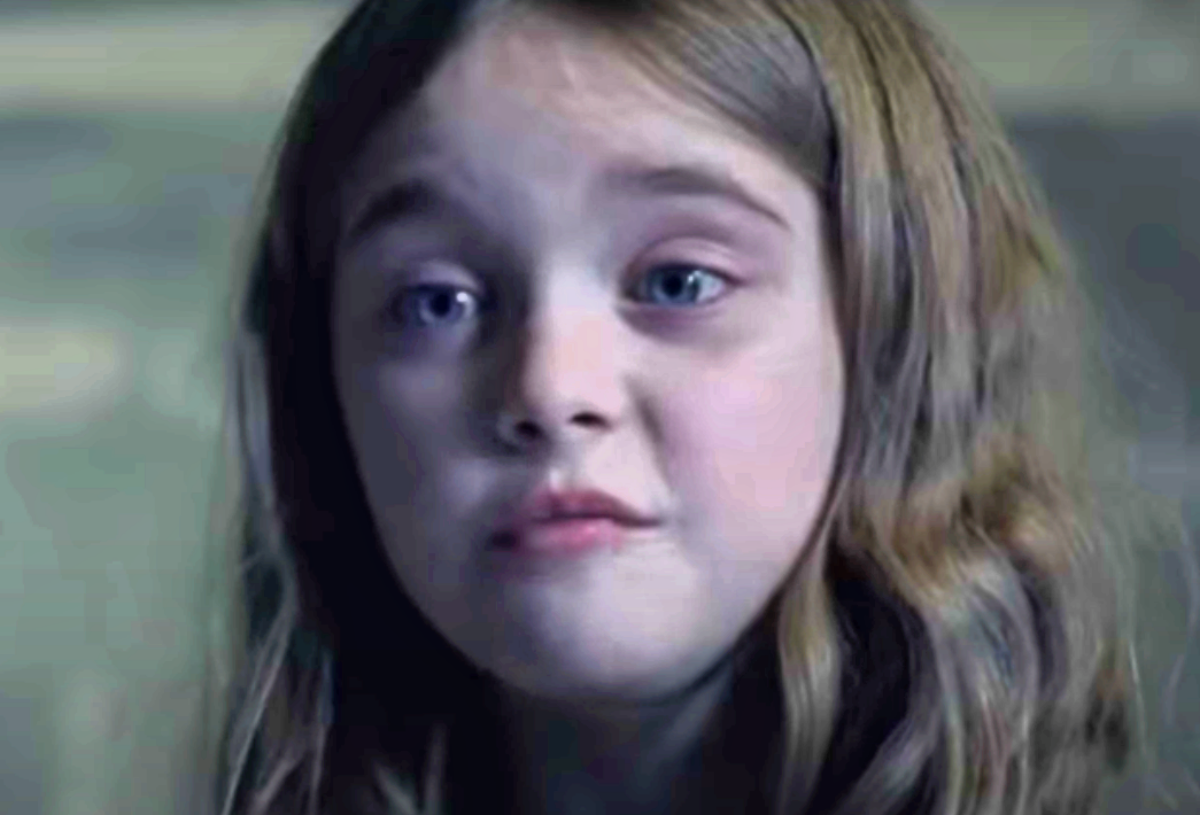 “The Walking Dead” Season 10 had viewers glued to their TV screens whenever new episodes were aired. There’s been a lot of twists and turns, which made the series much more exciting. As the finale of the latest season draws near, rumors have started to circulate as to how it will come to a close. One of the ongoing theories is that Judith Grimes (Cailey Fleming) will kill Negan (Jeffrey Dean Morgan) for his betrayal over the hilltop incident.

Fans of the series have been kept at the edge of their seats thanks to the many unexpected twist and turns. The Whisperers took on Hilltop, Michonne (Danai Gurira) left, and the most shocking of all is Alpha’s death.

Alpha’s demise took not only the fans by surprise but the rest of the Whisperers as well, as they are forced to adapt following the death of their leader. But before she died, she managed to do some irreparable damage to Hilltop and Alexandria, and these latest attacks could eventually lead to Negan’s death.

During the latest siege, Judith had no choice but to defend herself against her attackers. She was forced to kill a Whisperer in a mask and also had to face losing her loved ones, including Michonne.

Fans know very well that Negan got closer to Alpha by becoming her adviser. He managed to kill her but the siege led to the burning of Hilltop. Negan may have done something good this time but many still detest the character for the things he’s done in the past. Will Judith be the person to cause Negan’s demise? After all, he was responsible for the death of her brother, Carl Grimes (Chandler Riggs).

What To Expect In Episode 16?

“The Walking Dead” series has temporarily ended on episode 15, wherein fans saw Beta lead a horde of zombies to Alexandria as part of their plan to avenge the death of their leader, Alpha. There’s no official trailer for the season finale, yet but an insider said that there will be too many deaths in the show’s upcoming episode 16.

Showrunner Angela Kang also hinted that the last episode will be “big-action packed.” There will be a lot of surprises including the fierce battle between Beta and Negan. Plus, viewers also have to watch out how Maggie’s return will affect the current storyline.