Will Meghan Markle’s Lawsuit Against The Mail On Sunday Make Tabloids Treat Her More Delicately? 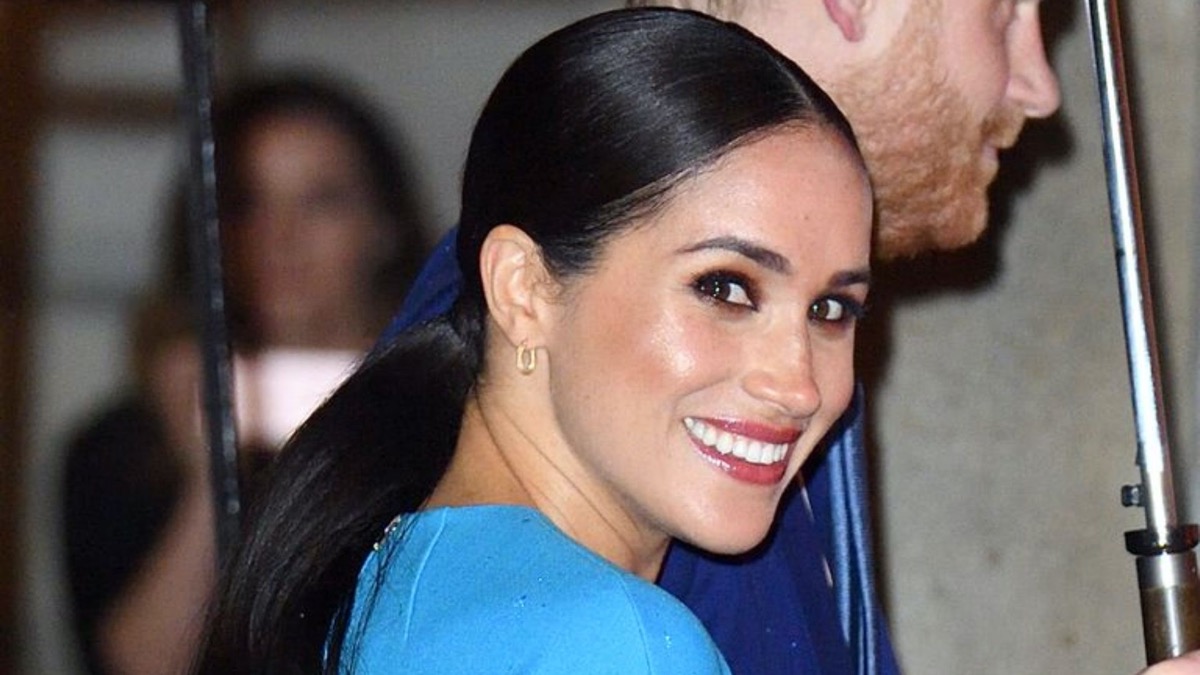 Today the suit Meghan Markle brought against the UK publication the Mail on Sunday began with the parties not present in court but dialing in due to coronavirus concerns.

Meghan brought the suit after the tabloid published parts of a letter she mailed to her father Thomas Markle.

And if anyone is wondering, the case is reportedly being privately paid for by the apparently freebie loving couple, with any winnings going to an anti-bullying charity, according to their lawyers.

Meghan’s lawyers contend that the publication of the letter’s contents were released in a bid to, “to publish false and deliberately derogatory stories about her.”

Prince Harry himself claims that the missive was edited to manipulate readers—even though the words are her own. Last year he said the tab had, “vilified [Markle] almost daily for the past nine months.”

In 2016, Harry said he, “has rarely taken formal action on the very regular publication of fictional stories,” published about him.

Will The Lawsuit Change The Way The Media Covers The Royal Family?

Some think that the suit might be a game-changer for the royal family going forward. In the past the royals took legal action only in extreme circumstances. For instance, Prince William and Kate Middleton sued and were awarded $112,800 after French magazine Closer in 2012 published topless photos of Kate.

In another case, Harry won a legal dispute last year against Splash News which used a helicopter to get inside pics of the couple’s former home.

And the couple made the unprecedented move this week to say that they would no longer cooperate with four British publications which had earned their disfavor, stating they didn’t want to, “aid clickbait and distortion.”

Meghan No Longer Will Cooperate With The Daily Mail, The Daily Mirror, The Sun, Or The Daily Express

According to Harry the current suit was influenced by the media’s underhandedness. “For these select media this is a game, and one that we have been unwilling to play from the start. I have been a silent witness to her private suffering for too long. To stand back and do nothing would be contrary to everything we believe in.”

We will keep you informed on the suit in the coming days, be sure to come back here often for updates.

Meghan Markle’s lawsuit against the Mail on Sunday could change how the tabloids treat the royal family
https://www.insider.com