Young and the Restless Spoilers: Greg Rikaart Talks Getting Coronavirus (COVID-19) & Surviving It 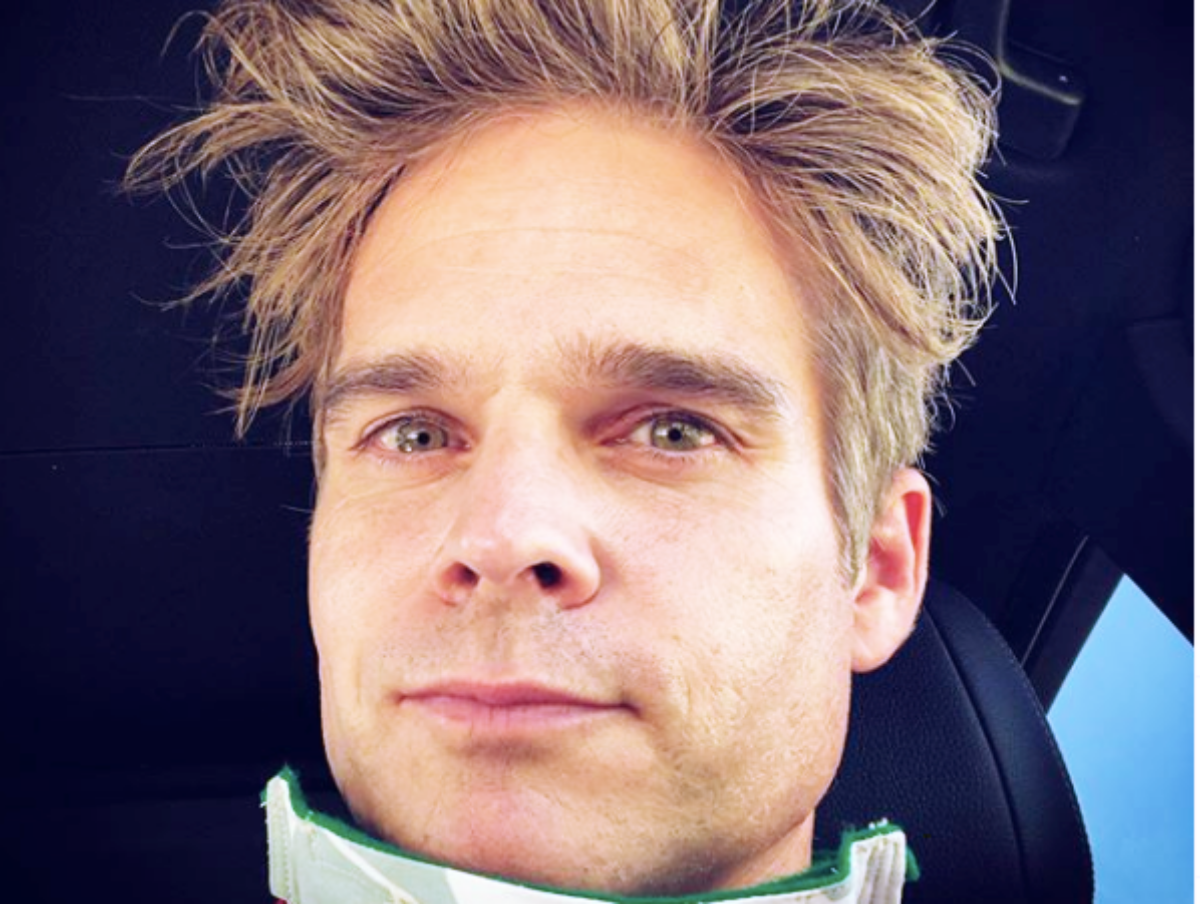 The Young and the Restless star Greg Rikaart is a coronavirus survivor. The actor, who is best known for his role as Kevin Fisher on the hit CBS soap, tested positive for the novel virus last month. He says that one of the hardest aspects of having the virus was not the pain and the symptoms that came with it, but the fact that he was separated from his family for so long. Here’s what he has to say.

On March 23, the handsome actor announced on social media that he had tested positive for the coronavirus. This came after spending many days trying to get tested in the first place.

But after jumping through a few hurdles – and a persistent cough that wouldn’t go away – he finally managed to get a test in his hands. He says that the following days were perhaps the hardest ones of his life, both mentally and physically. He says that it was 12 days of a nonstop fever, but thankfully he never had to go to the hospital. Instead, he managed to fight the virus while at home.

Speaking to Soaps in Depth in a new interview, the handsome actor says that the hardest part about the virus was being separated from his family. The actor and his husband Robert Sudduth have one young son named Montgomery. For two weeks Greg was in self-isolation and away from his loved ones.

The Young and The Restless Spoilers: 5 Reasons Jeannie Cooper Was The Greatest Y&R Actress Of All Time #yr #YoungandRestless https://t.co/b7M5Iz6ZJx

The Young and the Restless News: Cruel Disease

The actor told the publication, “It was so hard being separated from my family, never knowing if I’d reached the peak of what was happening or if it was going to get worse. When you are scared and vulnerable, one of the things that helps you get through it, is having the support of your loved ones. That’s what is especially cruel about this disease, because it robs you of that.”