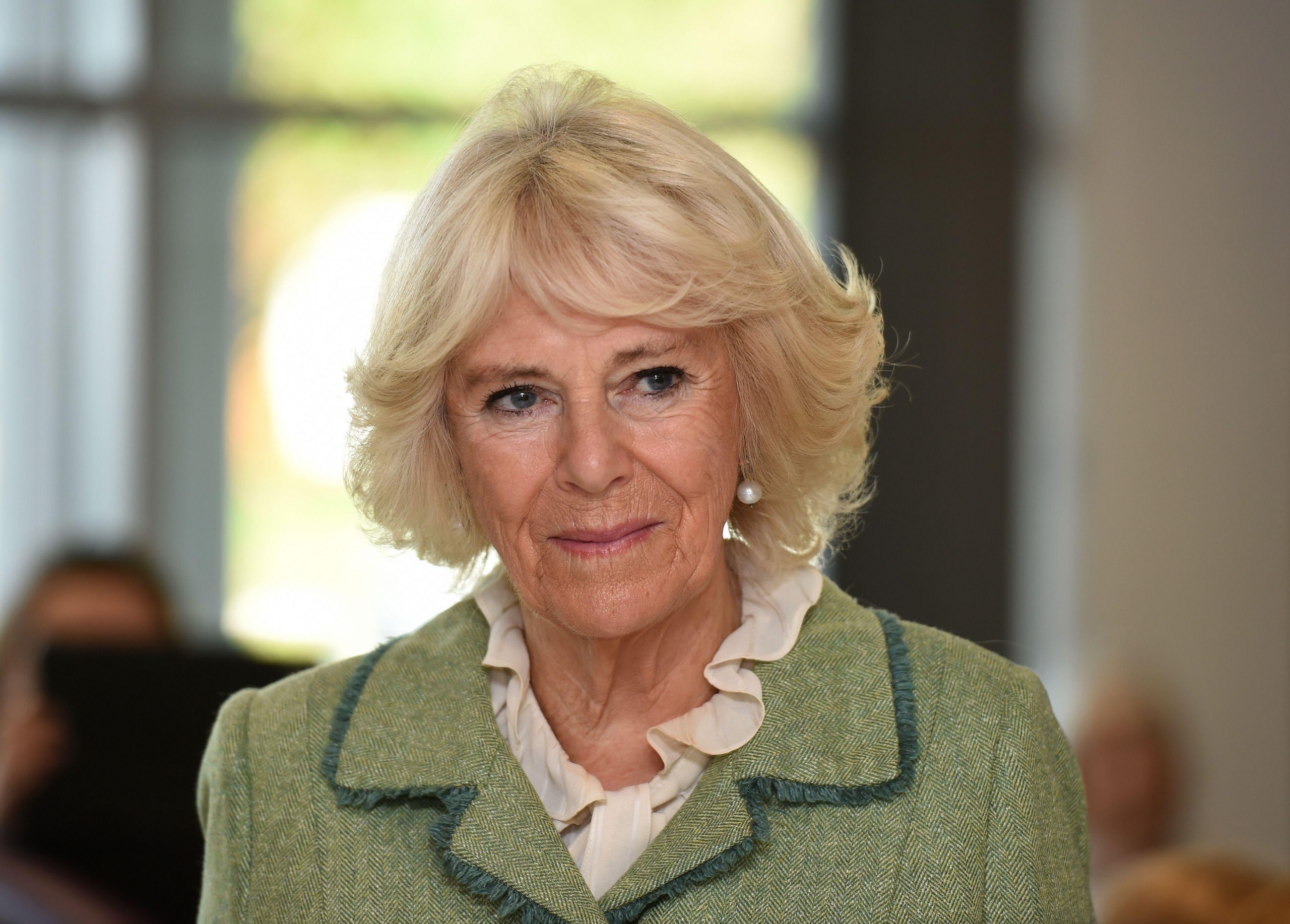 Camilla Parker-Bowles is currently isolating away from her children and grandchildren because of Great Britain’s stay-at-home orders and according to the Queen Consort of England, it’s been tough. That’s because if there’s one thing that she misses the most about her pre-quarantine life, it’s all of the hugs and cuddles that she used to get from her grandchildren. That’s something many royal fans can relate to as millions of people have been temporarily separated from their families because of the global pandemic. Here’s what you need to know.

According to reports, Camilla Parker-Bowles spoke to a 90-year-old widow by the name of Betty during a phone call that was set up by The Silver Line. It’s a loneliness charity set up by Dame Esther Rantzen. During their phone call, both women talked about how much they miss their grandchildren. Camilla has nine grandchildren, all who affectionately call her ‘Gaga.’

“I really miss my grandchildren. That’s the really strange thing about it, not being able to see your grandchildren and giving them a hug,” she said.

British Royal News: The Entire Monarchy Is Still In Self-Quarantine

Prince Charles and Camilla Parker-Bowles are currently isolating at their Birkhill estate at Balmoral Castle. While Buckingham Palace has not made any comments about the royal family and their future plans, it’s been reported that the couple will stay there for the coming weeks or until the British government will lift the quarantine orders after the virus subsides. Prince William and Kate Middleton have also been spending time at home with their family while Queen Elizabeth is in Windsor Castle with her closest aides and staff members.

In the meantime, don’t forget to check back with us right here for all the latest news and updates on Queen Elizabeth, Camilla Parker-Bowles and the rest of the British royal family right here.