Days Of Our Lives Spoilers: Brady’s In Jail, Kristen’s Unfit: Will Eric And Sarah Push To Adopt Rachel? 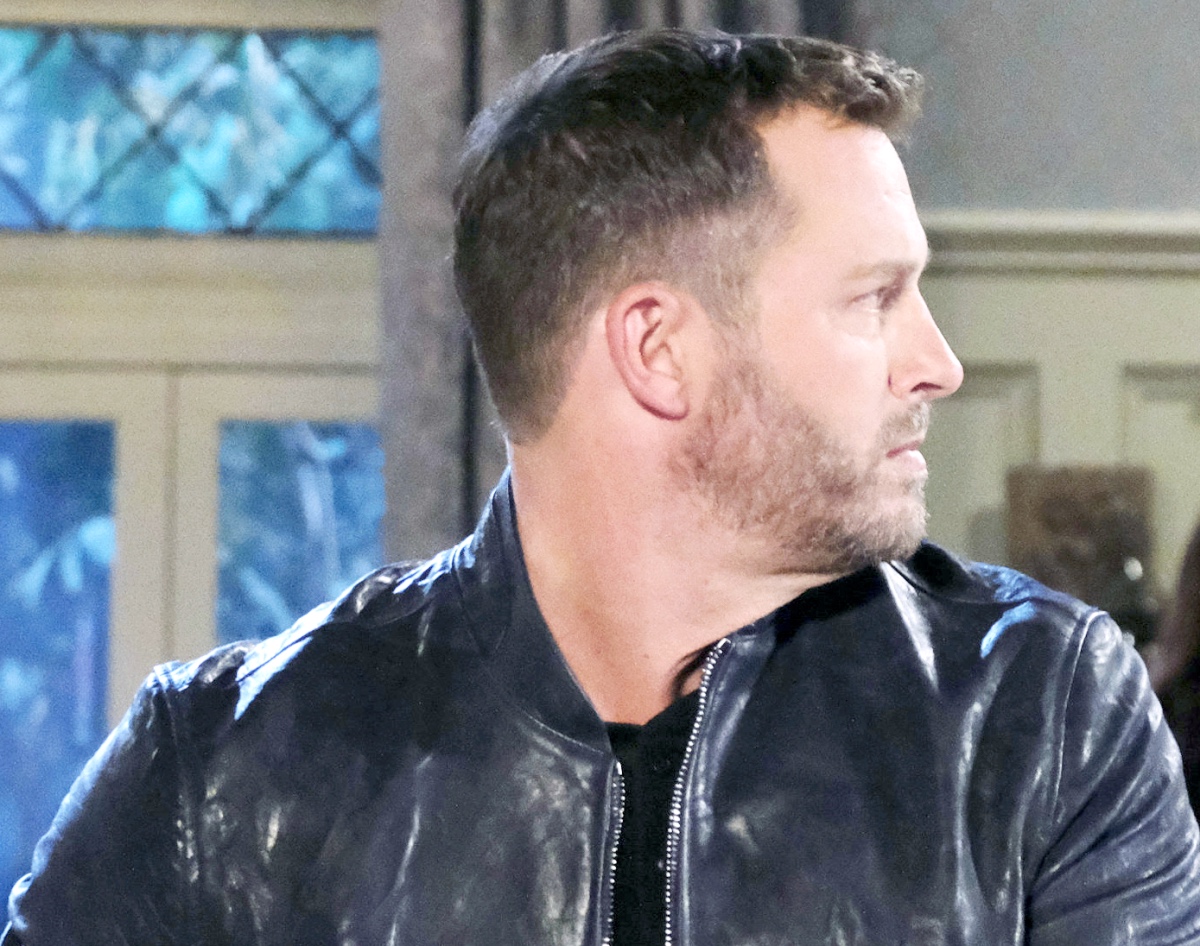 Days of Our Lives spoilers tease that since Brady Black’s (Eric Martsolf) in jail, having taken the rap for Kristen DiMera (Stacy Haiduk) stabbing Victor Kiriakis (John Aniston) and Eric Brady (Greg Vaughan) considers Kristen’s unfit, figuring she’s the real culprit, that once Sarah Horton (Linsey Godfrey) can be convinced to return to Salem with baby Rachel Black (Josephine and Rosalind May) he and she might band together to push to adopt her in future episodes of Days of Our Lives!

DOOL Spoilers: Eric Brady And Sarah Horton Stood By The Baby They Believed Was Their Own Through Neuroblastoma

It was Eric and Sarah who stood by and suffered with the baby they believed was their own as she suffered through neuroblastoma, and it was their money that paid for all the failed treatments, doctor bills and the bone marrow transplant from Gabi Hernandez DiMera (Camila Banus), although others outside the immediate nuclear family of parents and baby were sympathetic.

Eric and Sarah were the ones to care for “Mickey” although Sarah was the main caretaker, along with Xander Kiriakis (Paul Telfer) who also loves the child as his own and always has because he loves Sarah, aside from squabbles between Eric and Xander over the baby. Eric acknowledges that Brady is Rachel’s father, but he doesn’t want Kristen to have her – he doesn’t trust her, and neither does Sarah.

And if Brady’s in jail – especially if Victor Kiriakis (John Aniston) doesn’t finger Kristen in his stabbing and throws Brady under the bus – Brady’s overprotection of Kristen might leave him with a long prison sentence, and neither Eric or Sarah trusts Kristen to step up and confess to the crime!

And Eric and Sarah are certainly not going to want Kristen to raise the baby by herself! Even Xander is against that, and with good reason – he knows Kristen better than anyone! It may be true that when birth parents are in a custody battle that the family courts usually favor the mother, but probably not in Kristen’s case because of her vast criminal record going back many years!

Would A Family Court Even Consider Eric Brady And Sarah Horton’s Adoption Petition?

The big question is if a family court would even consider Eric and Sarah’s adoption petition, since technically they would both be single parents trying to co-parent a baby. Family courts look for stability, meaning usually two parent homes with plenty of money to support the child through college! Since Sarah is a doctor – if her lapse of judgment and sanity in skipping the country with the baby to Paris doesn’t go on her record – she probably has a better chance than Eric, with so much of his alcoholic days on his record!

But then there’s hardly anyone in Salem who doesn’t have some sort of criminal history on their record, unless they are law enforcement or ISA, and even they are not perfect! But what about the grandparents? Unfortunately Maggie Kiriakis (Suzanne Rogers) is currently in prison – but John Black (Drake Hogestyn) isn’t, and his wife, Marlena Evans (Deidre Hall) isn’t.

John is Brady’s dad and Marlena is Eric’s mom, and although of late they have been sympathetic towards Kristen, their main loyalties would be to Eric and Brady, because Marlena was a mother to Brady also most of his life. If they were to move to adopt Rachel, that might be a perfect solution – Marlena could easily advocate for the baby knowing Sarah as her mother and allow for all four to coparent!