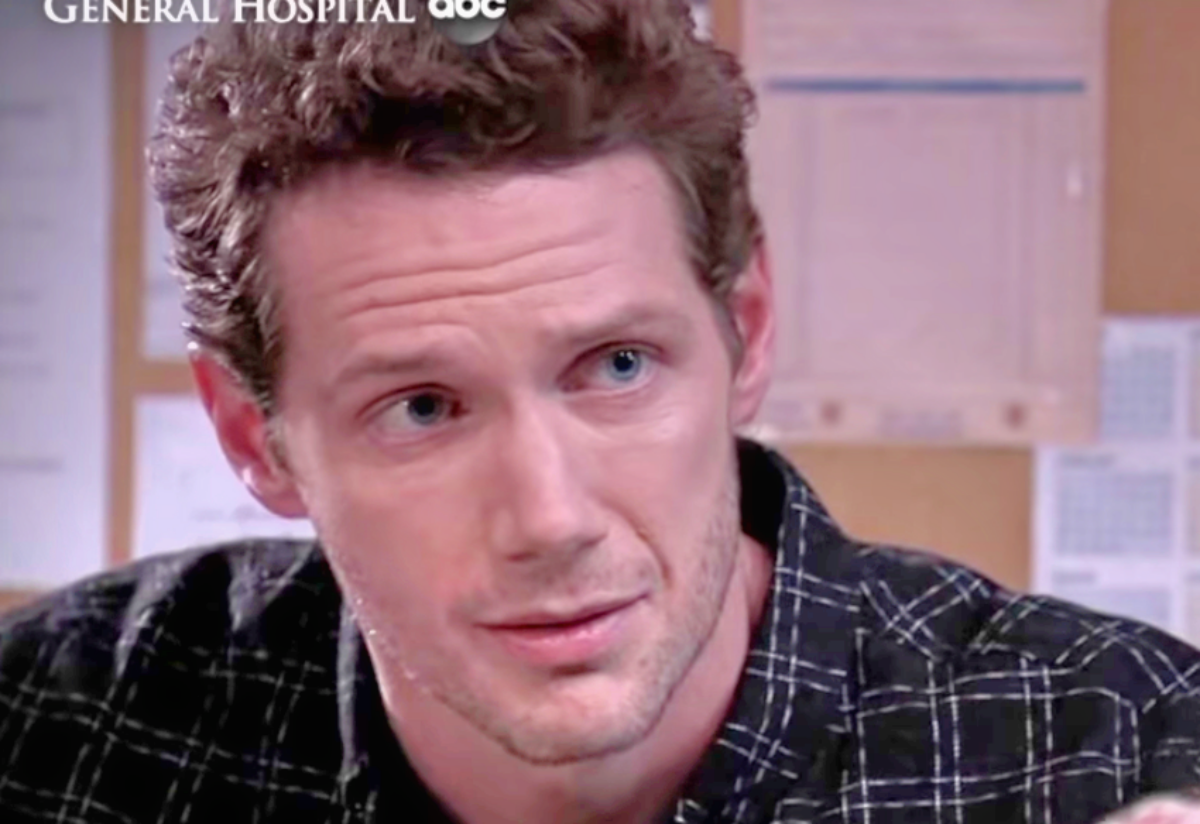 General Hospital (GH) spoilers suggest that Brando Corbin (Johnny Wactor) totally needs a woman in his life that is able to relax and let her hair down. GH fans know that right now, at least, Molly Lansing-Davis (Haley Pullos) definitely does not fit the bill.

General Hospital Spoilers – Brando’s Got the Hots for Molly

GH fans know that not long ago, a confused and emotionally damaged Molly came in to Brando’s new garage. Sparks flew from the moment that Brando saw Molly and the two ended up sleeping together that night. (Wow that was fast.) Of course, Brando probably wouldn’t have stood a chance with Molly if she hadn’t been reeling from the verbal tongue lashing she got from her boyfriend, TJ’s (Tajh Bellows) mother. Jordan Ashford (Briana Nicole Henry) behaved in a horrible fashion to Molly and took it upon herself to act as TJ’s proxy and breakup with Molly on his behalf.

Now, many GH viewers thought it might be cool to mix things up and see Molly have some spice in her life for a change. After all, these same GH viewers have complained that Molly’s life with TJ hasn’t seemed to progress and it’s gotten a bit stale. Therefore, a brief physical fling with Brando was the solution to that! (Never mind who might get hurt.)

Still, Brando appeared to be pleasantly surprised. (Most guys in his situation would be too, no doubt.)

General Hospital Spoilers – Brando Gets the Short End of the Stick

Of course, GH fans watched as Molly freaked out when she learned that TJ hadn’t actually broken up with her. After all, Molly had taken her entire eight-year relationship with TJ and blown it all to hell for a one-night-stand with a man she just met. Now, while it takes two to tango, many GH viewers believe the entire situation wasn’t very fair to Brando. First, Brando had no clue that the woman he slept with had a boyfriend. Second, Brando had no idea Molly was still in love with that boyfriend. Third, Brando didn’t know he was being used as an emotional security blanket.

Sure, there are GH fans who might be screaming that a lot of men in Brando’s situation would be shouting, “Use me! Feel free!” However, that’s not the point. Brando could have asked Molly about her relationship status before they slept together. It’s absolutely his fault that he didn’t do any kind of due diligence on Molly.

With that said, many GH fans agree that the way Molly behaved toward Brando just wasn’t cool. It wasn’t cool at all.

Interestingly, many GH fans up until now would have said that out of all the Davis Daughters, Molly appeared to be the most grounded and levelheaded. However, since TJ went missing Molly seems to have become a bit neurotic. Maybe TJ was Molly’s source of emotional stability. Who knows. The point is that when TJ went missing, viewers watched Molly run around crying non-stop and screaming at people and threatening them. Then when she thought TJ dumped her, the very first thing she did was sleep with a new guy. (That totally screams emotional maturity.)

The real kicker though is that after Molly kicked Brando out of her apartment and told him their lovemaking session never happened (even though it clearly did) she freaked out that he dared to speak to her sisters. Viewers know that Brando didn’t even know that Sam McCall (Kelly Monaco) and Kristina Corinthos-Davis (Lexi Ainsworth) were related to Molly. However, that didn’t stop Molly from assuming that maybe Brando was checking up on her, stalking her, etc.

With all that nonsense going on inside Molly’s head, many GH viewers think Brando ought not to think twice about Molly. Just move on, dude. The question is, if Molly is too flighty for the chill Brando … just who might be a good fit in the city of Port Charles?