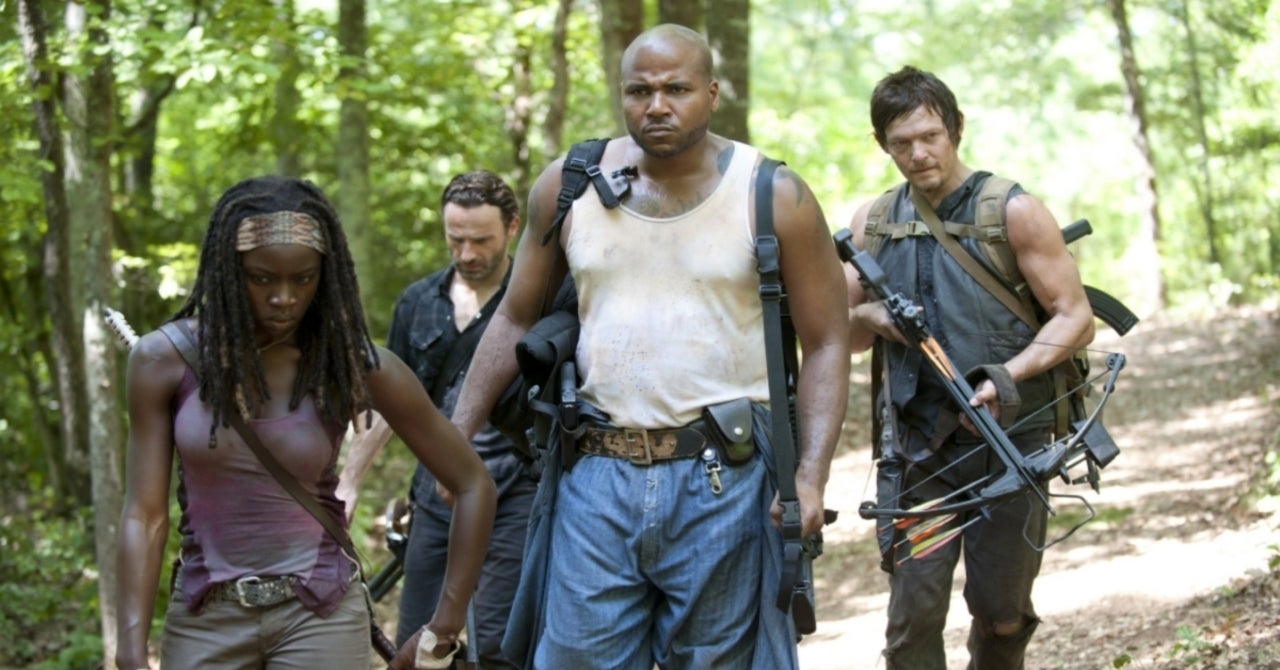 Various Walking Dead actors are speaking out against the show. Vincent Ward revealed he was “p*ssed” when he found out that his character was going to die. One of the best things about The Walking Dead is its longevity. But the same doesn’t go for its characters. Even fans know that their beloved characters don’t last on the AMC series.

Several characters have died at the hands of walkers or villains. While it’s honorable to get killed off on the show, actor Vincent Ward was not happy about his death. The actor played Oscar, one of the inmates in the prison, during the show’s third season. During his interview with Commando TV, Ward didn’t know his character was going to die until he read the script for the third season episode titled “Made to Suffer.”

“I didn’t even know I was getting killed. I was pissed,” Ward said. “And the reason I was pissed was because nobody told me. I was in makeup and I saw a script sitting there, I picked up the script, and the first thing you do is you look for your name. I got all the way to the end, and it said, ‘Oscar dies.’ I was like, ‘What?!’ I grabbed the script and I just threw it down.”

During the interview, The Walking Dead lead actor Andrew Lincoln walked into the room and was surprised to learn that no one informed Ward about his character’s impending death.

Although he was livid about his character’s death, Ward admitted he only signed on for so many episodes of The Walking Dead. But he assumed his character would have been on the show longer.

“But in the same breath, to their defense, when you sign your contract, they kind of tell you how many episodes you’re gonna do,” Ward explained. “But in my mind, I was like, ‘Okay, they’ve got me hanging around with the main people now, I might be around a little longer.’ No. it didn’t happen.”

This comes after another Walking Dead actor said he was “kind of over” the show by the time he left. Actor Tom Payne played the role of Paul “Jesus” Rovia for three seasons, but he was “over” the show by the time his own character was killed off. Rovia’s fate was met in Season 9, in a scene that was controversial among fans. Payne has opened up about that episode, and how he felt it was the right time to leave.

“Ultimately it came down to just happiness in my job, and I was just like, ‘Well, I’ve done this for three years,’ and this was the longest I’ve ever done any acting job,” Payne told ComicBook.com’s Talking Shop. “And I had kind of done everything that I wanted to do on the show, and I didn’t really see the point in hanging around and just waiting for something to happen.”